I Want to Change the Way People Look at Indian Actresses 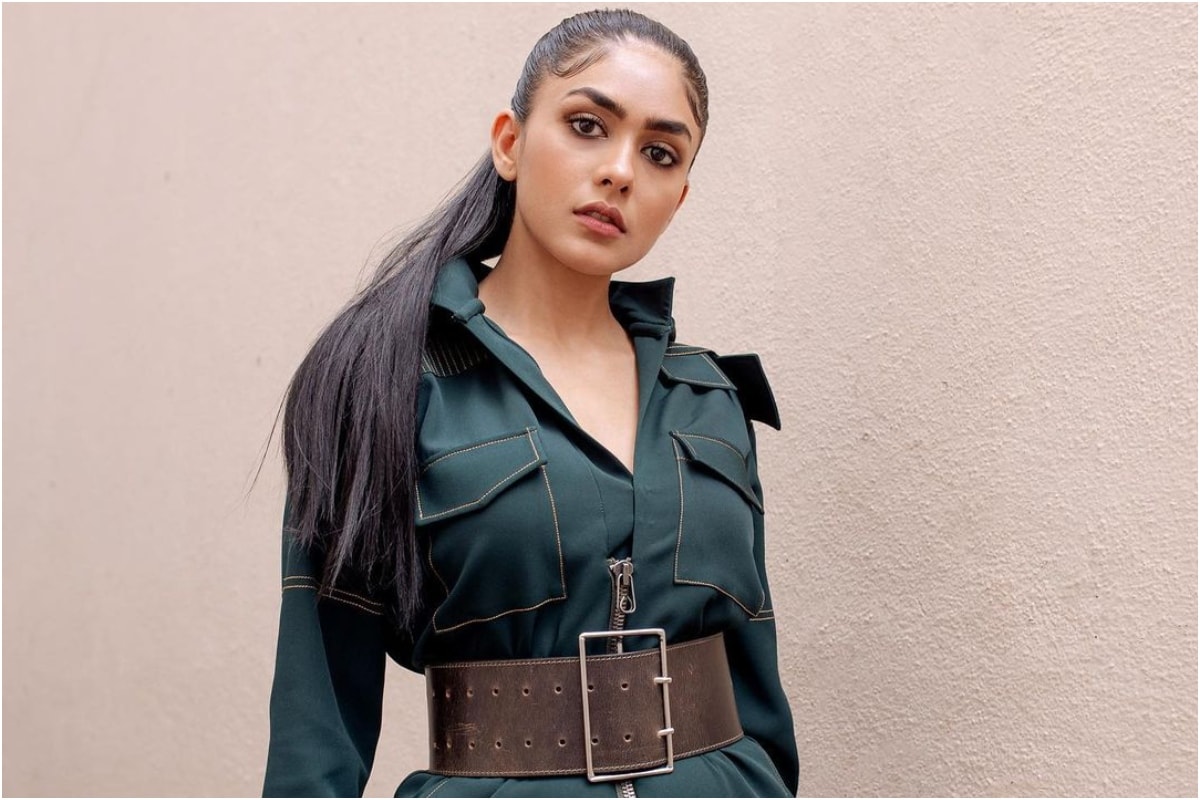 From playing the titular character in Love Sonia to Super 30, Batla House and now Toofan, Mrunal Thakur’s choice of projects have cemented her space in the Hindi film industry as an artiste who wants to not just entertain, but inspire and reflect the changing reality and place of women in Indian society. The actress is currently making waves with Rakeysh Omprakash Mehra’s Toofaan, which released last week. A sports drama, Thakur play the role of Dr Ananya Prabhu who is Aziz Ali’s partner (the lead character played by Farhan Akhtar) and his support system.

Talking about her choice of roles the actor says, “I am hungry to perform some strong characters. I want to change the way that people look at Indian actresses. I just don’t want to be that another girl dancing around the trees, trying to be the victim. I don’t want to play dumb characters. I believe that there are a lot of superheroes when it comes to women in my life and they have all achieved so many things which have inspired me. So, I just want to represent the people around me.”

After becoming a household name with Kumkum Bhagya, Thakur made a successful shift to movies with her debut film Love Sonia. But the actor explains that the shift wasn’t easy, “I knew that people are not going to accept me, because I come from a television background. I felt the need to prove myself as an actor, and not let my past work come across as a barrier. I wanted to break the inhibition and let the audience know that I am an actor. I want to be known as a versatile actress. I focus on good stories rather than screen time. To me, it matters who I am collaborating with. So when a Rakeysh Omprakash Mehra or a Nikkhil Advani offers something, I take the leap.”

Thakur explains that while choosing scripts, she tries to see how it allows her to grown as an actor, “I have always believed that any actor is as good as their stories and I am working on choosing well. Every time a script comes to me, I ask myself — how does this help me as an actor? I need to have the merit to rub shoulders with the vast plethora of talent out there. I am glad that I am working as an actor now when the star system is changing to give way to talented people.”

Ask her if the success of her past films has allowed her to get a better paycheck and she laughs, “I tell my producers to please give me what I deserve. I also assure them that I am not going to waste their time by doing retakes. So I request them to pay me the right amount.”

Tokyo Olympics 2020 Opening Ceremony Live Streaming: When And Where to Watch, TV timing and preview | Other Sports News