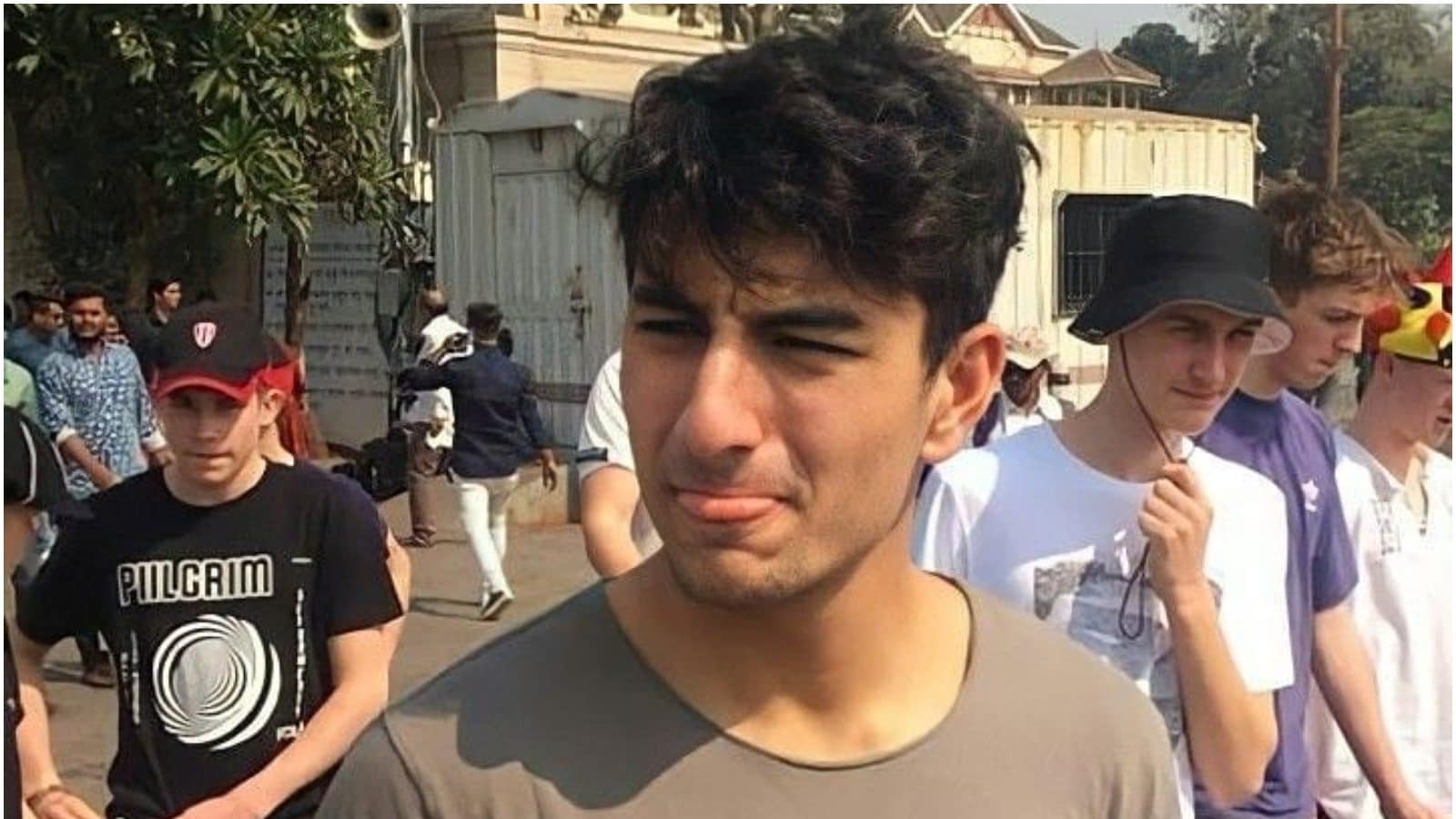 Saif Ali Khan and his ex-wife Amrita Singh have two children, Sara Ali Khan, and Ibrahim Ali Khan. While Sara is already bagging one project after the other, Ibrahim is yet to make his Bollywood debut. But the star kid is quite active on social media and he often treats his fans and followers to his daily activities and getaways. Ibrahim loves partying with his friends. And in the latest video, he was seen headbanging to hit song ‘Afghan Jalebi’ from Saif Ali Khan starrer ‘Phantom’.

The video, which was shared by a fan page, featured Ibrahim at a lavish rooftop location with a couple of his friends and the song, ‘Afghan Jalebi’ is being played in the background. The clip opens with Ibrahim headbanging to the tune, and then the camera turns to all his friends present.

On the work front, Ibrahim has started prepping for his Bollywood career. Earlier in an interview, Saif had mentioned that he would want all his children to venture into acting because the Hindi film industry is a great place to work in.

As far as Ibrahim is concerned, he has been appointed as an assistant to Karan Johar. Ibrahim is one of the ADs on KJo’s upcoming directorial ‘Rocky Aur Rani Ki Prem Kahani’, starring Ranveer Singh and Alia Bhatt in the lead. The film also has veteran actors Jaya Bachchan, Dharmendra and Shabana Azmi in pivotal roles.