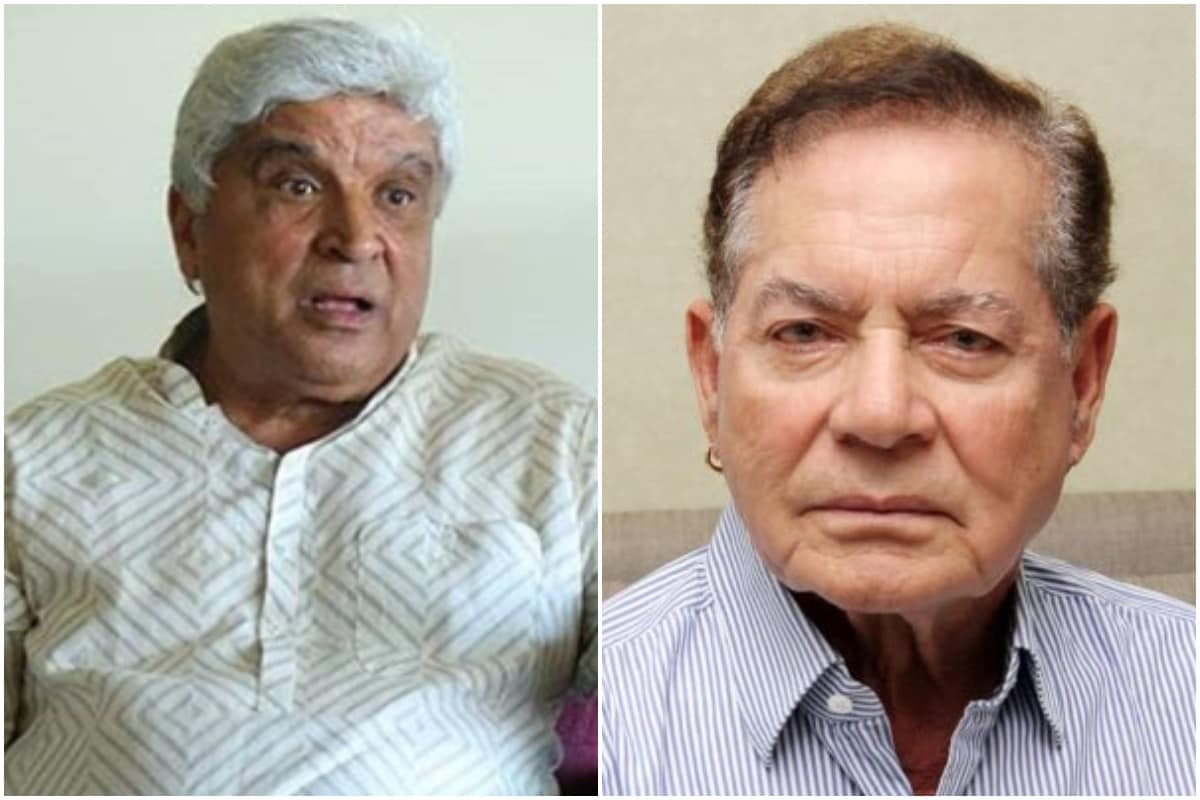 Veteran screenwriter Salim Khan and Javed Akhtar, who were professionally known as Salim-Javed, wrote many blockbuster films until they parted ways in 1982. The duo has been credited with revolutionising Hindi film stories, and are still a source of inspiration for countless screenwriters in the Hindi film industry. Now, a documentary is being made to honour them, which will be produced by Salman Khan, Farhan and Zoya Akhtar. The film will be titled Angry Young Men and made by Namrata Rao, who has previously edited Kahaani and Oye Lucky Lucky Oye among others.

Talking about the project to Mid-day, Farhan said, “The narrative is about two people who came to the film industry from different backgrounds, how they got together and created this unbelievable brand of star writers that the film industry has never been able to replicate after they decided not to work together. It talks about what made them an incredible force in (Hindi cinema).”

The film will take a deeper look at their work with respect to their films. Farhan also talked about collaborating with Salman Khan. “Their talent as writers individually, together as writers, and this absolute phenomena of Salim-Javed that they had. That to me is an incredible collaboration which I am doing with him (Salman Khan). So I am very very excited about that,” he said.

The legendary duo of Salim Jaaved wrote the screenplays of around 45 films. The most popular of these are Sholay, Deewar, Zanjeer, Don, Mr India, among others.