Jay Bhanushali’s Daughter Tara Searches for Him at Home 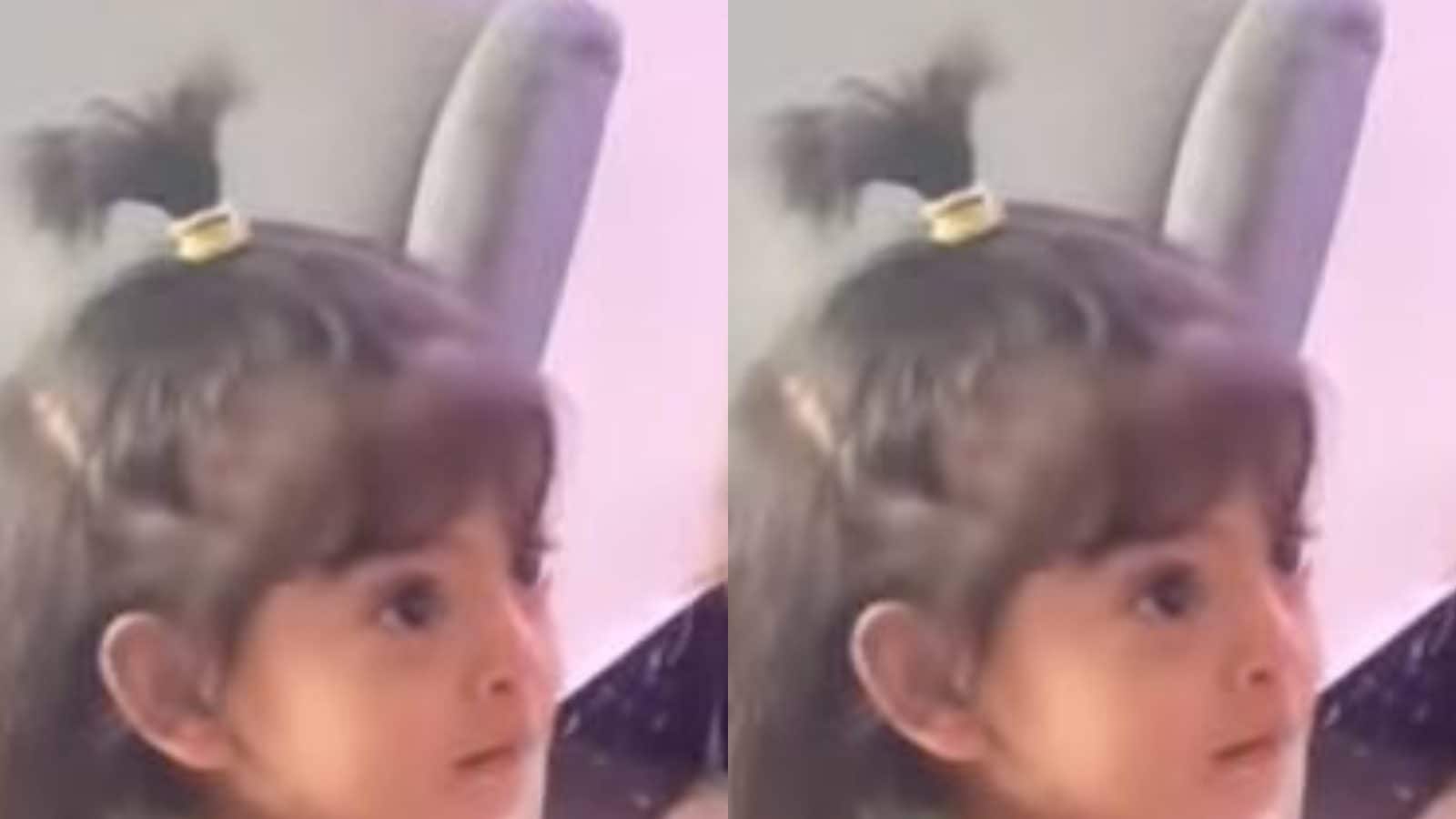 Actor and host Jay Bhanushali entered the Bigg Boss 15 house on Saturday. He was the first contestant to enter the house in last night’s episode. On Sunday, a video has been doing rounds on social media, in which Jay’s 2-year-old daughter Tara can be seen searching for him at home. She can also be heard calling, “Paapa”, “Paapa in the video.

Her mother, actress Mahhi Vij, who is recording the video, asked her “where is papa?”. At this, Tara points upstairs and is about to take the staircase. But Mahhi stopped her and reminded her that they watched Jay on television last night.

Earlier, Mahhi had taken to Instagram stories to show Tara’s excitement on watching Jay on television screen. The actress had a small get-together at her place on Bigg Boss 15 premiere night and watched the episode.

Meanwhile, Jay and Mahhi welcomed their first biological child, Tara, in August 2019. They have also been fostering their caretaker’s children, Khushi and Rajveer, since 2017 and took care of their education and upbringing. The couple often shares adorable pictures with their children on their social media.