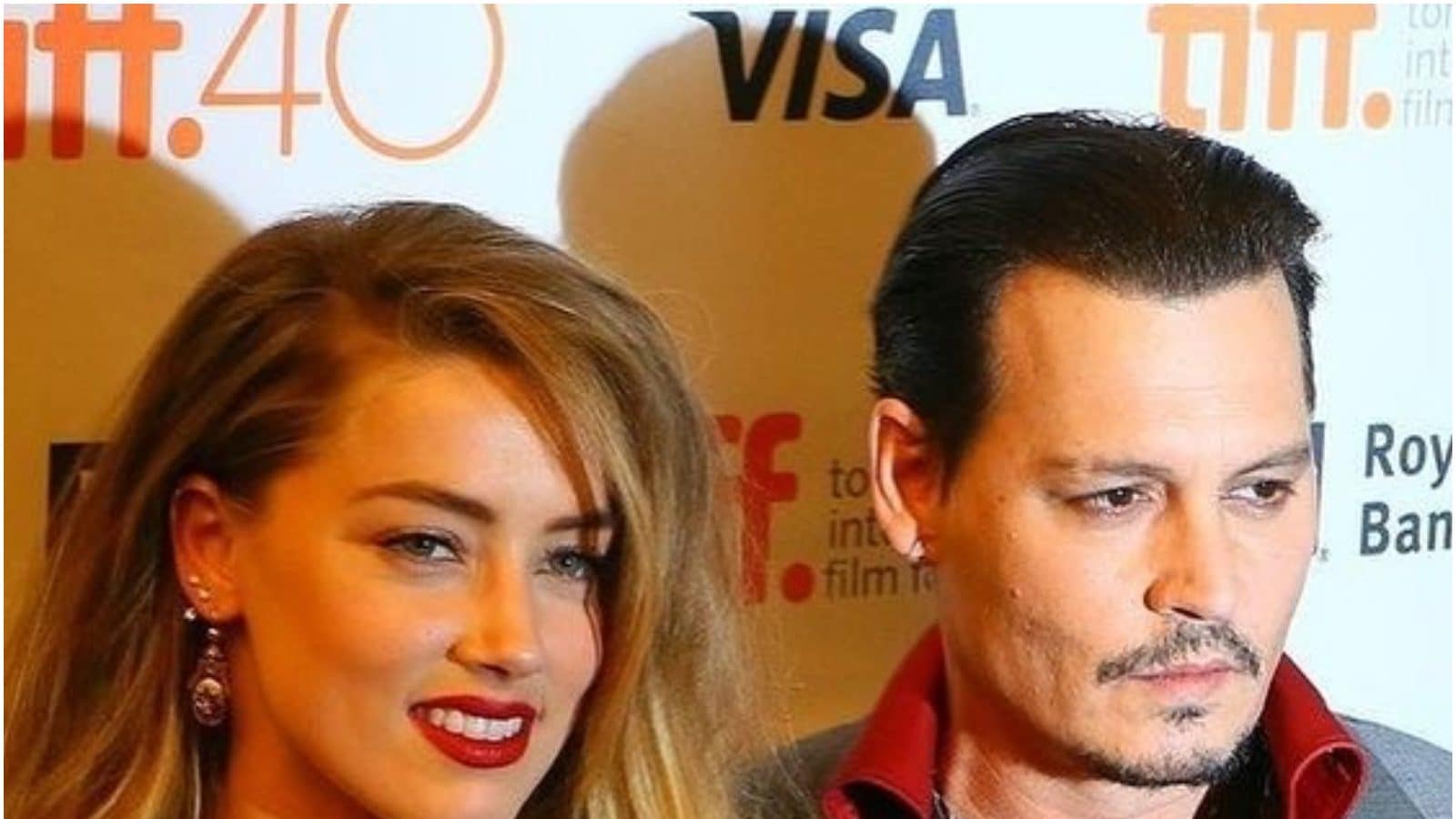 The celebrity court case of the decade will first introduce Depp’s side, how he felt he was married to a “Machiavellian liar” who would stop at nothing to protect her image, before Heard’s episode explains how the actress married the man of her dreams only to see him turn into a “violent drug-fuelled monster”.

It will feature interviews with lawyers on both sides along with people close to the pair and extensive archive and audio footage.

Hornby said: “Through the tapes, home videos and text messages shown in court, these films give viewers a rare and important insight into a marriage that went tragically wrong, and to better understand the hugely important issue of domestic violence.”

Meanwhile, on the personal front, Heard welcomed daughter Oonagh Paige Heard on April 8. She is a single parent. The actor has faced a tumultuous period of her life, with her 2015 to 2017 marriage to Johnny Depp involving a spate of legal actions. Heard and Depp married in 2015 after dating for several years. They split the following year in what became a months-long, contentious breakup with allegations of bad behavior by both sides before their divorce was finally settled.

On the work front, Heard will be seen reprising her role in DC Comics film Aquaman 2 opposite Jason Momoa.

(With inputs from news agencies)