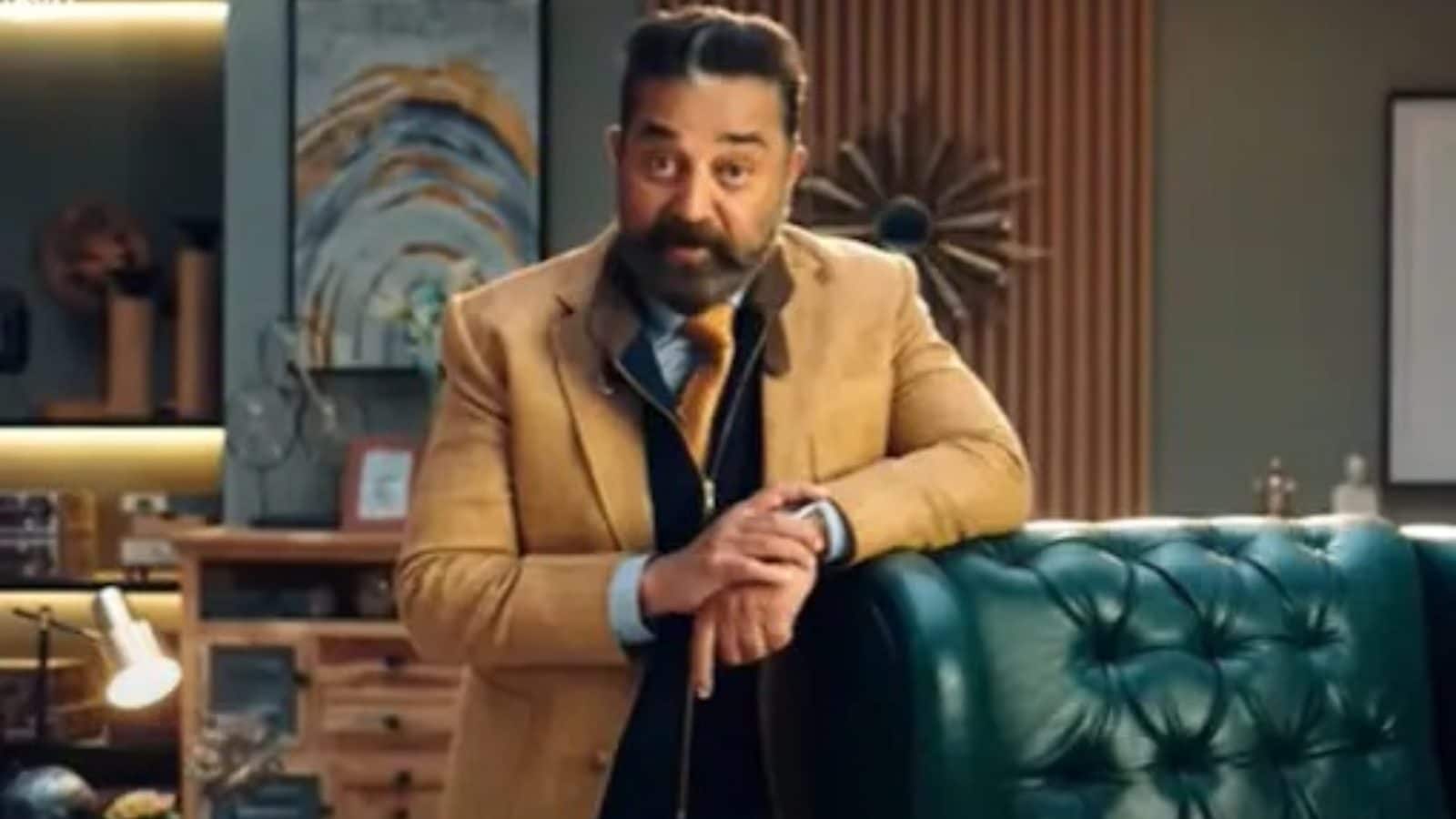 According to reports, the makers of the show have decided not to include any common person as a participant in season 5. The idea has been dropped this year due to the raging pandemic. However, in the first and second seasons of the reality show, common people like Nithya and Juliana participated as contestants.

Meanwhile, Haasan has remained the host for Bigg Boss Tamil since the first season, and he is being paid a hefty amount to continue his job. According to Get India News, the 66-year-old will get Rs 4 crore per week, and by the end of the season, his earnings will be nearly Rs 60 crore.