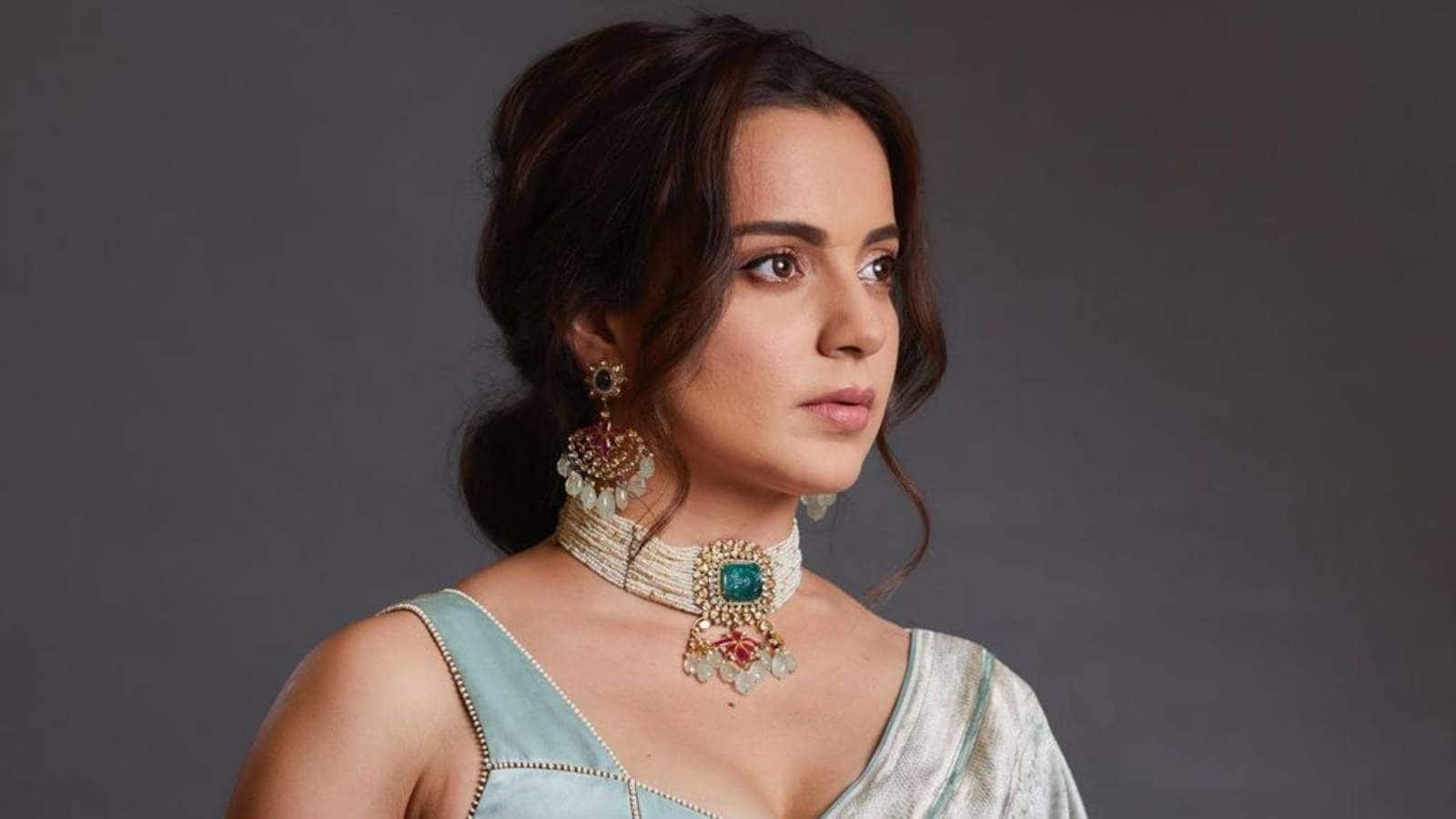 Meanwhile, the DSGMC took strong exception to the wording used by the actress in her Instagram story and also filed a police complaint, calling it “disrespectful, contemptuous and insulting”. The complaint letter was marked to an additional commissioner of police in Mumbai and the cyber cell of the Delhi Police located at the Mandir Marg police station. The DSGMC, in its complaint, alleged that through her post, Ranaut has “intentionally” and “deliberately” portrayed the farmers’ protest as “Khalistani movements”. “…and further dubbed the Sikh community as Khalistani terrorists and recalling the massacre and genocide that happened during 1984 and earlier as planned and calculated move on part of (former prime minister) Smt. Indira Gandhi,” it alleged.

The DSGMC sought “strict legal action” against the actress from the authorities after the registration of an FIR against her. “It is submitted that the post is deliberately prepared and shared with criminal intention to hurt the feelings of the Sikh community,” it alleged.

DSGMC president and Shiromani Akali Dal (SAD) leader Manjinder Singh Sirsa slammed the actress over her alleged derogatory remarks targeting Sikhs and said the government should take action against her. “She should either be put in a mental hospital or in jail. We demand strict action from govt for her hateful content on Instagram,” Sirsa said in a tweet. The youth wing of the Congress, in its complaint, alleged that following Prime Minister Narendra Modi’s announcement on Friday that the Centre will repeal three contentious farm laws, Ranaut posted Instagram stories, saying India is a “jihadist nation” and called for dictatorship in the country. “Kangana Ranaut is a renowned actress and has a huge fan following of more than 7.8 million (78 lakh) people on Instagram. Therefore, her intentional, irresponsible, and seditious posts have the ability to excite hatred, contempt, and disaffection towards the Republic of India,” the complaint said.

The complaint has been filed seeking the registration of an FIR against the actress under sections 124A (sedition), 504 (intentional insult with intent to provoke breach of the peace) and 505 (statements conducing to public mischief) of the Indian Penal Code (IPC), Pandey said.