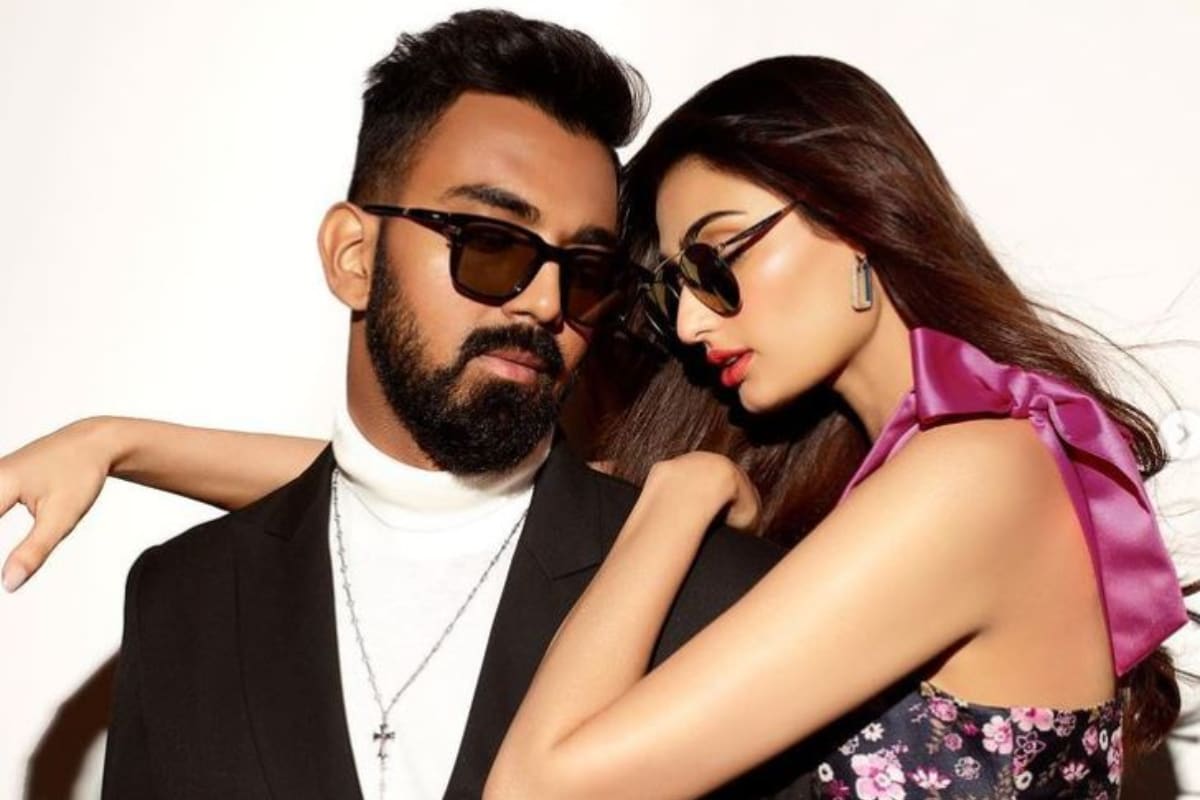 Bollywood actress Athiya Shetty has been rumoured to be dating cricketer KL Rahul for quite some time now.

Athiya Shetty and KL Rahul have been rumoured to be in a relationship for a long time now, however, they haven’t officially confirmed dating each other.

KL Rahul’s rumoured girlfriend Athiya Shetty has reportedly accompanied him to the UK for the England tour of Team India. The BCCI now allows family members of players to travel with them. According to a source, Rahul had listed the actor as his partner before leaving for the World Test Championship Final in England last month and communicated the same to the BCCI.

As per an HT report, Rahul listed Athiya’s name as his partner while the BCCI was making arrangements for the tour. However, they haven’t officially confirmed dating each other. But the duo has often hinted at being in a relationship through their social media posts.

“The couple left India together for England for the World Test Championship last month. Before leaving, the logistics department had asked all players for the names of people travelling with each of them. The players were supposed to give the names of whether they would be travelling with wives or partners, for which KL Rahul listed Athiya Shetty as his partner. She travelled in the same bubble and stayed in Southampton with the team,” a source told Hindustan Times.

A few days back, Athiya Shetty shared a picture on Instagram, which created a storm on the internet with fans wondering if she was in England with KL Rahul. Athiya Shetty and KL Rahul have been rumoured to be in a relationship for a long time now. The two often entertain their fans with their adorable social media PDA.