Know How Many Houses And Luxury Cars Kartik Aaryan Owns 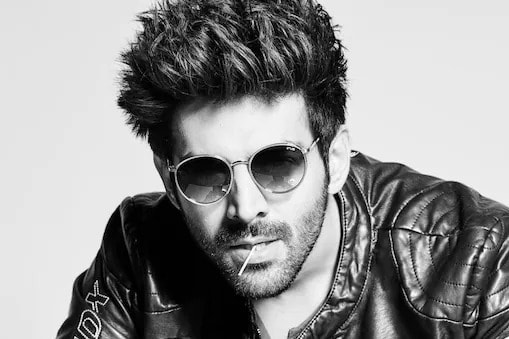 Bollywood actor Kartik Aaryan has been hitting headlines for quite some time. Recently he was in news after being dropped from Karan Johar’s ‘Dostana 2’ and then he exited Shahrukh Khan backed ‘Goodbye Freddy’. Then he informed about joining a few of his own new projects.

On May 20, 2011, Karthik Aaryan made his Bollywood debut with the film ‘Pyaar Ka Punchnama.’ With a 150-seconds long dialogue in this film, he made his presence felt in Bollywood. He gained national attention after this movie and became a favourite of teen and young fans.

Karthik Aaryan has made a name for himself in Bollywood. ‘Pyaar Ka Punchnama,’ ‘Sonu Ke Titu Ki Sweety,’ ‘Pati Patni Aur Woh,’ and ‘Luka Chuppi’ are a few of his successful films. He was also named in Forbes’ list of top 100 celebrities.

Karthik was born in Gwalior of Madhya Pradesh. Kartik Tiwari is his real name. After finishing his Bachelor of Technology degree, he opted to pursue a career in movies. Karthik does brand endorsements and shows in addition to acting in films. According to media sources, he currently owns properties worth Rs 36 crores. He is a brand ambassador for several products, including ‘Fair and Handsome’ and ‘Armani Watch.’

Kartik’s new house in Versova, Mumbai is worth Rs 1.5 crore. He is also fond of cars. He owns Royal Enfield bikes and BMW 5 Series cars. Apart from this, he has a Mini Cooper.

In Ram Madhvani’s next film “Dhamaka,” Kartik Aaryan will be playing the lead. In this film, he will play the character of a journalist. He’ll also appear in Anees Bazmee’s upcoming film “Bhool Bhulaiyaa 2.” In this film, he will share screen with Kiara Advani, Tabu, and Govind Namdev. His latest film ‘Satyanarayana Ki Katha,’ directed by Sameer Vidwans, has also been confirmed.

Americans are Flocking to Mexico. Should They Be?