Learning It Was Difficult, Jungkook, Hoseok Did So Well 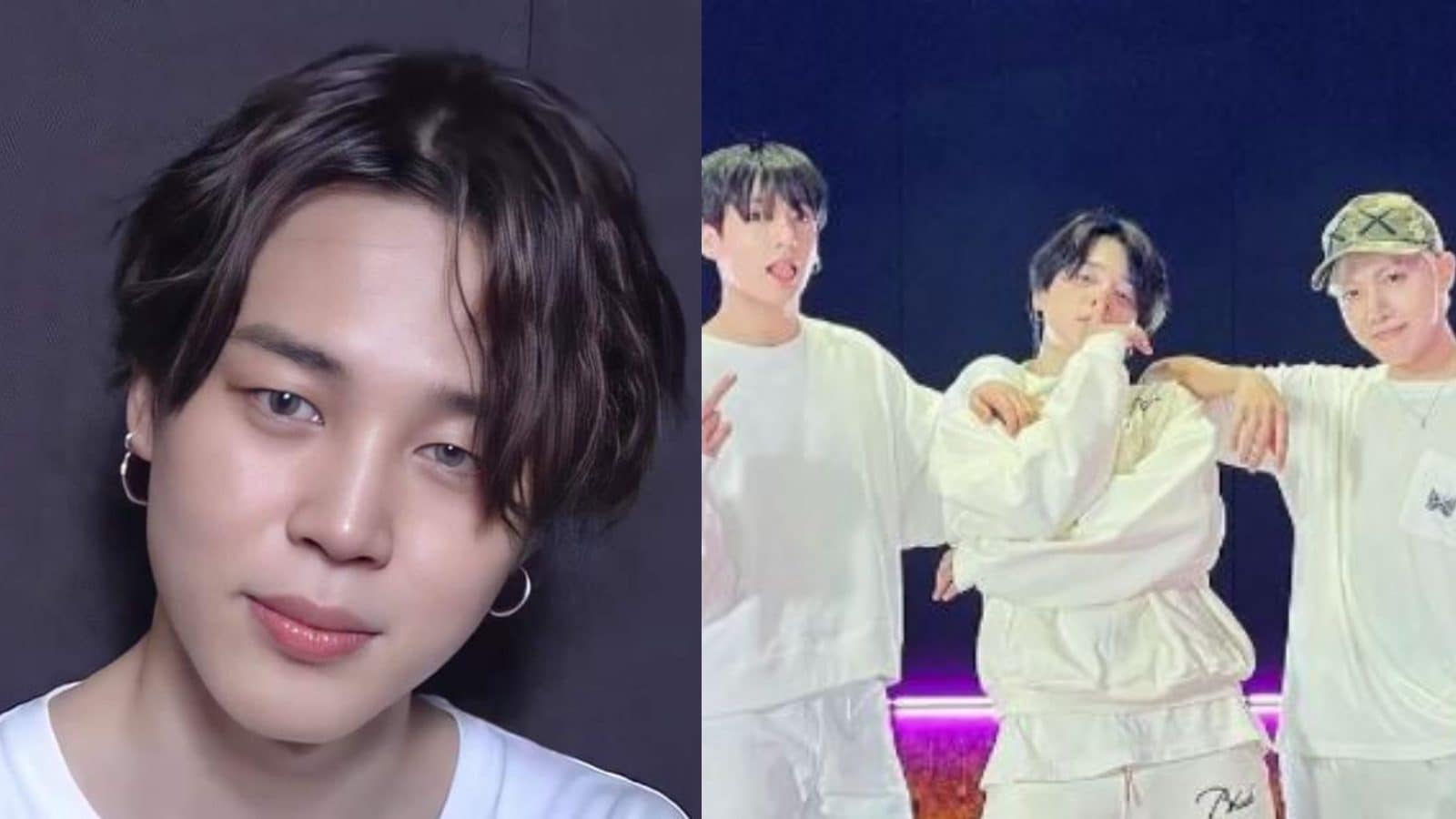 Last month, BTS members J-Hope, Jungkook and Jimin treated ARMYs with a special performance on the remix of their song Butter. They danced on the portion of the song which featured a rap by Megan Thee Stallion. While the performance enthralled Bangtan’s fans, Jimin recently released that it was thought to get his steps smooth like butter. In a recently released Bangtan Bomb, the 3 Js talked about what went behind their performance.

Jimin started by saying that it was J-Hope’s idea. “The reason we did this dance is that it was Hoseok’s idea. ‘Wouldn’t it be nice to show ARMY this new side of us?’ (he asked). I think that thought started it. It’s been a while since we’ve done such a difficult choreography. It’s been a while since the dancers of the group performed together. I think it’s been around four years since 3J last gathered. So J-Hope asked Jungkook and me if we’d like to do it and that’s how it started, Jimin said.

He further confessed that the choreography was harder for him. “Jungkook and Hoseok did so well. This isn’t the style of dancing I’m used to so it was difficult (for me). Even learning it was difficult. Jungkook did so well from the start. Though I attended more practice sessions, I still feel like I could’ve done better,” he added.

The video further showed how all the three members wanted to redo it at some point as they thought they can give a better performance. Jimin also suggested that they reunite for another such performance before the year-end.

Also Read: BTS and Coldplay Song ‘My Universe’ Debuts at No. 1 on Billboard Hot 100

Meanwhile, Coldplay’s new collaboration with BTS, My Universe, has debuted at No. 1 on the Billboard Hot 100 chart. While it’s the British rock band’s second Hot 100 at No. 1, and first since 2008, BTS scores its sixth leader, all since September 2020. The Hot 100 is widely considered the definitive all-genre singles chart in the US.