Malaika Arora Asks Kapil Sharma About His Kids; His Response is Hilarious 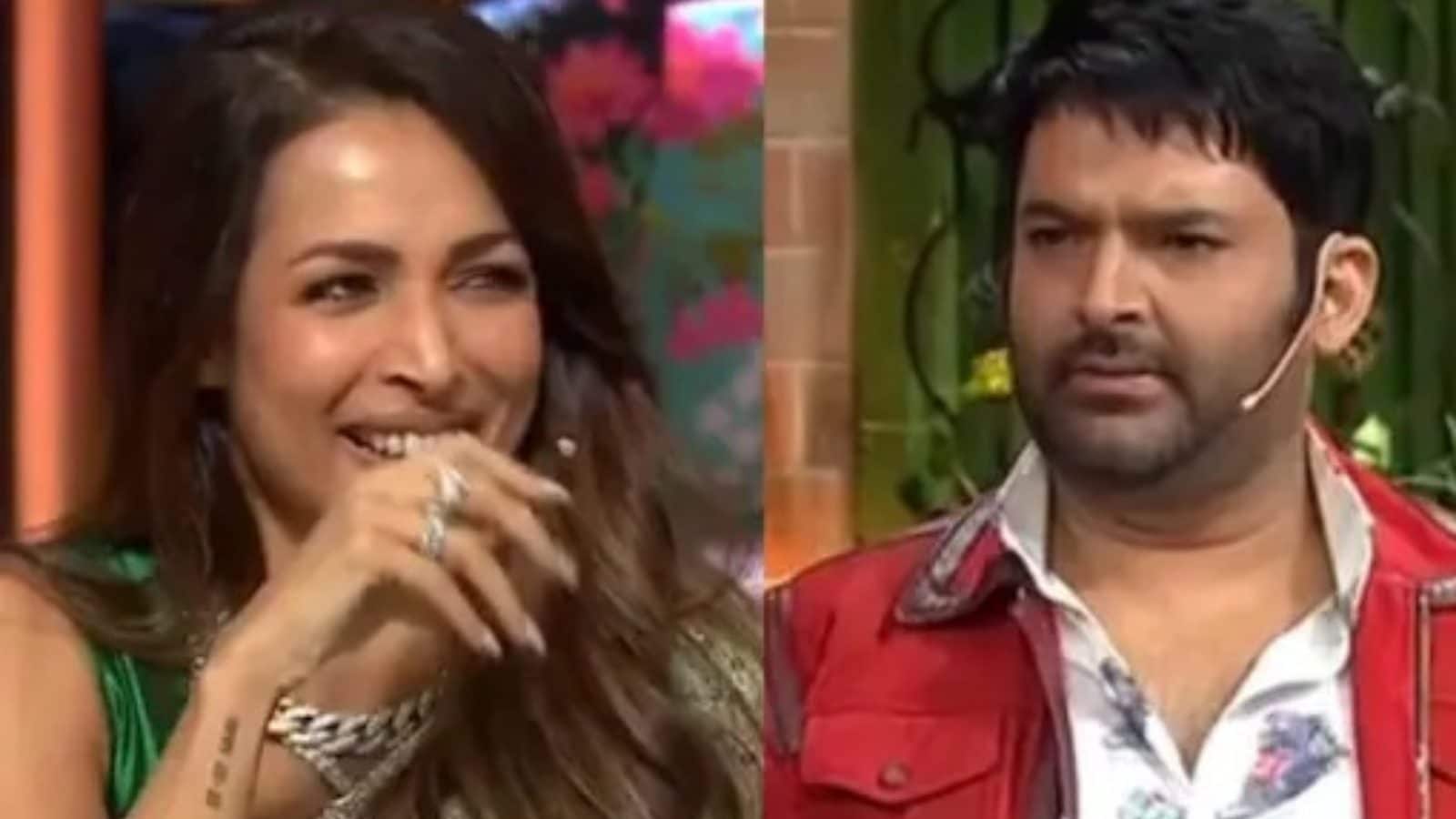 The guests, who come to The Kapil Sharma Show, are also seen having just as much fun as the host does. They even crack jokes at the expense of Kapil Sharma. This weekend, the three judges —  Malaika Arora, Geeta Kapoor and Terence Lewis — of the dance reality show, “India’s Best Dancer”, will be seen on The Kapil Sharma show.

The guests very often tease Kapil about the fact that he had two children in two years. Malaika, too, will be seen doing something similar. However, Kapil responded to Malaika’s query in his unique way.

The new promo of the show has been released by Sony on its Instagram handle. In the video, Malaika said that their shows come seasonally, Kapil’s runs the entire year and he shoots for it. “So then when does he get time for all this work?” asked Malaika. To this, Geeta asks Malaika if she meant when Kapil gets time to “little kids?” Kapil, in his trademark humour, responds, saying the show comes from 9:30 to 11. He then adds that “and when the channel telecasts CID…” Everyone started laughing even before Kapil finished his sentence.

Besides, in the promo, Krushna Abhishek can also be seen in the character of Jeetendra. Towards the end of the programme, the entire cast of The Kapil Sharma Show was seen dancing with judges of the “India’s Best Dancer”.