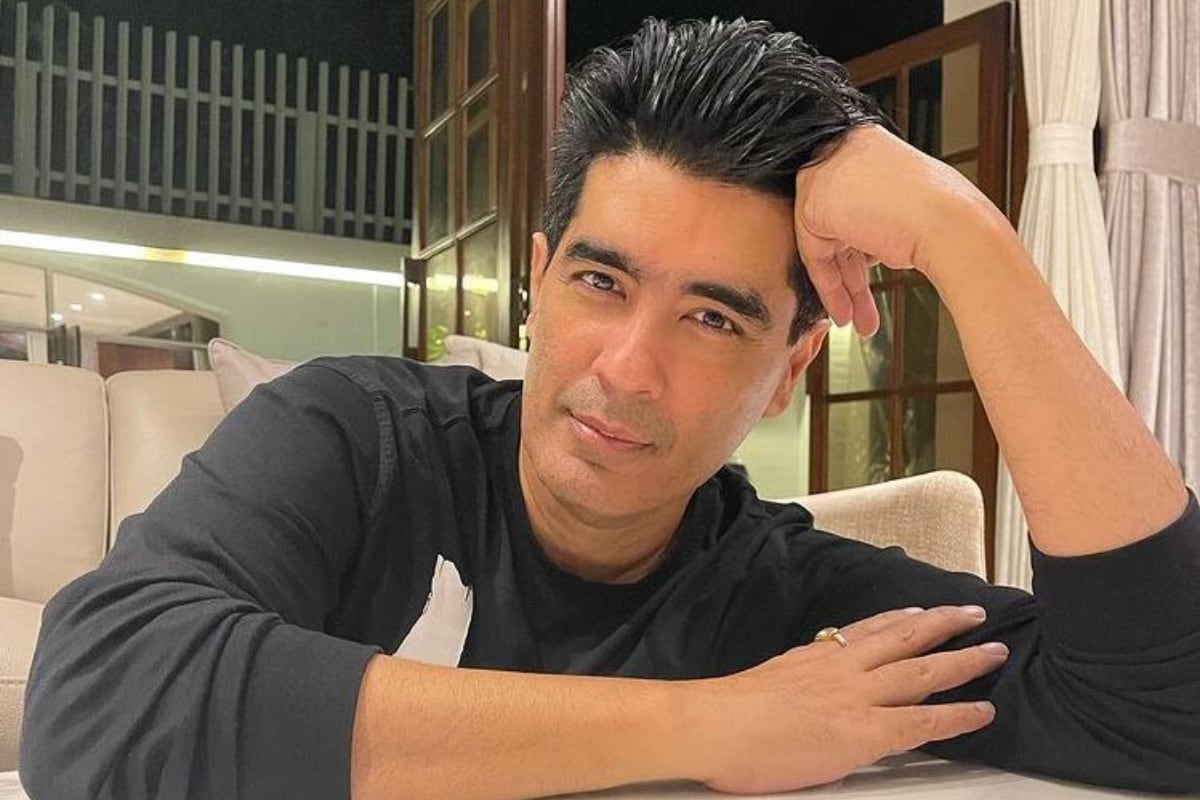 Designer Manish Malhotra will reportedly don the director’s hat soon. The designer is reportedly making him directorial debut with a Dharma Productions film.

Malhotra took to Instagram to share a story acknowledging the news. He also shared the stories of his colleagues who congratulated him.

According to reports, the film will be a musical based on the backdrop of partition. The team will be start the casting process soon.

A source quoted in Hindustan Times, said, “The story and screenplay of this intense musical love story, set in the backdrop of the partition, is also written by Malhotra. He has already envisioned the entire screenplay ready in his mind and casting for the film will begin shortly.” They also added that the film will “come with a splash of grandeur and elegance”, like Malhotra’s designs.

Earlier in the morning, the designer took to Instagram to share a video from inside a temple. He captioned the video, “The Divine Morning.”

The designer also shared a picture on Instagram, documenting his mood during Mumbai monsoons. He captioned the picture, “Rains : Thoughtful Mood.”

Designer Manish Malhotra has been credited for revolutionizing costume and attire in Hindi cinema. He is a close associate of Karan Johar who has worked with him since his very first film Kuch Kuch Hota Hai.

India vs Sri Lanka 2021: Here’s WHY Sanju Samson was ruled out of first ODI | Cricket News

India vs Sri Lanka 2021: Here's WHY Sanju Samson was ruled out of first ODI | Cricket News