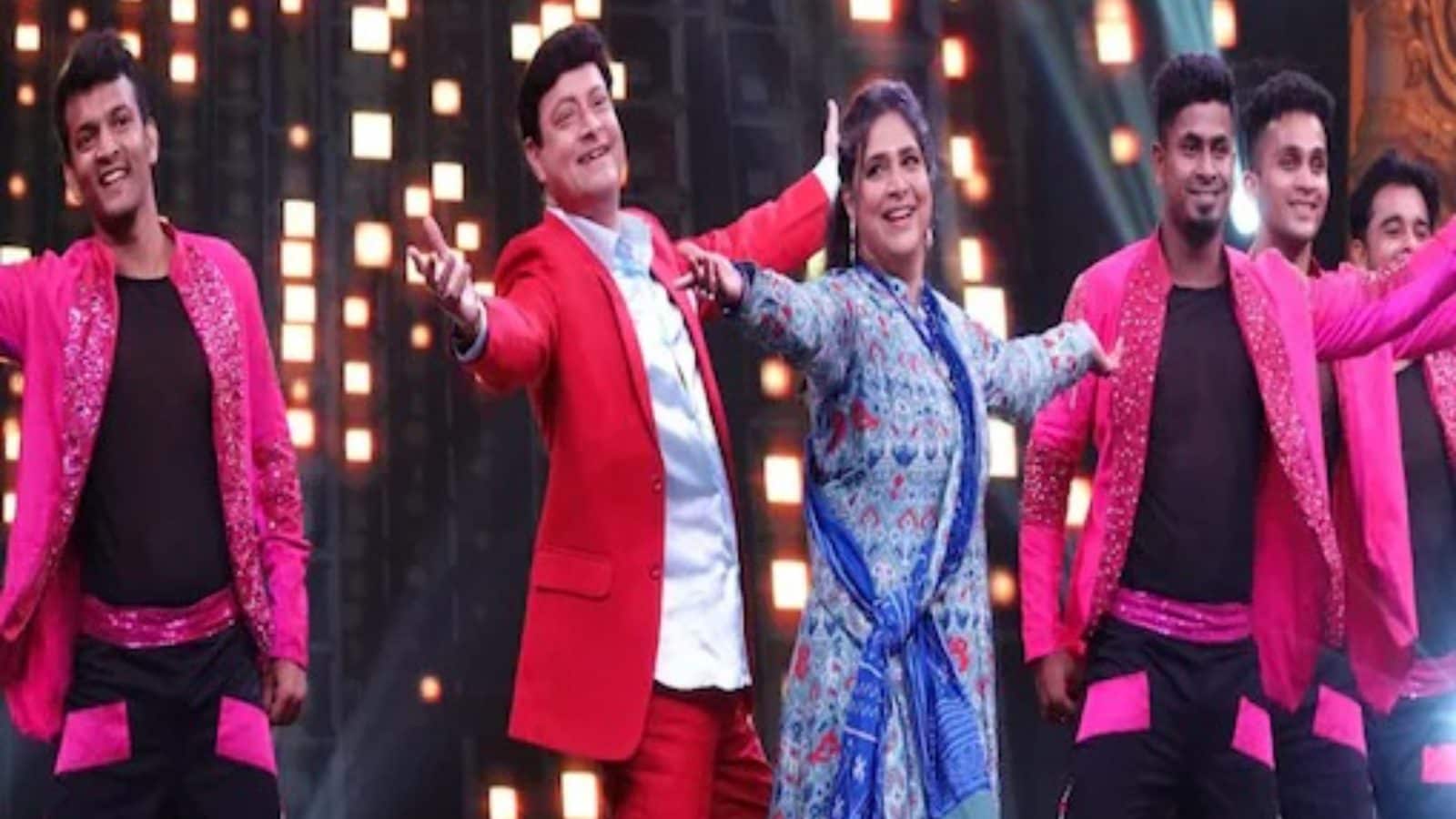 Veteran Marathi actors Sachin Pilgaokar, his wife Supriya Pilgaonkar, Ashok Saraf, and his wife Nivedita Saraf are going to grace the grand finale episode of the popular Marathi dance competition show, Me Honar Superstar Jallosh Dance Cha. The grand finale of the show will be aired on Sunday, November 28.

With the Veteran actors, the star cast of the popular Marathi shows, Aai Kuthe Kay Karte, and Swabhimaan will also be present at this grand finale.

Sachin-Supriya Pilgaonkar and Ashok-Nivedita Saraf will add colour to the grand finale with their performances. Sachin and Supriya Pilgaonkar will enhance the splendour of the finale by performing a special song. Apart from this, Tejashree Pradhan and Vaibhav Tatwawadi will also be seen entertaining the audience on a grand day.

A total of 60 contestants from different corners of Maharashtra participated in the show, but only 4 of the best contestants managed to prove themselves and reached the grand finale. The show’s four finalists are The Lions Group, Vijay – Chetan, Nehul – Samiksha, and Minus.

The show airs on Star Pravah and has entertained the audience with its talented contestant’s dance performances. The show hit the screens earlier this year in August and Ankush Chaudhary is the judge there.

With its interesting format, the TV show allowed all talented dancers across the state to make a name for themselves. The winner will be awarded a huge amount of prize money and a prestigious trophy.