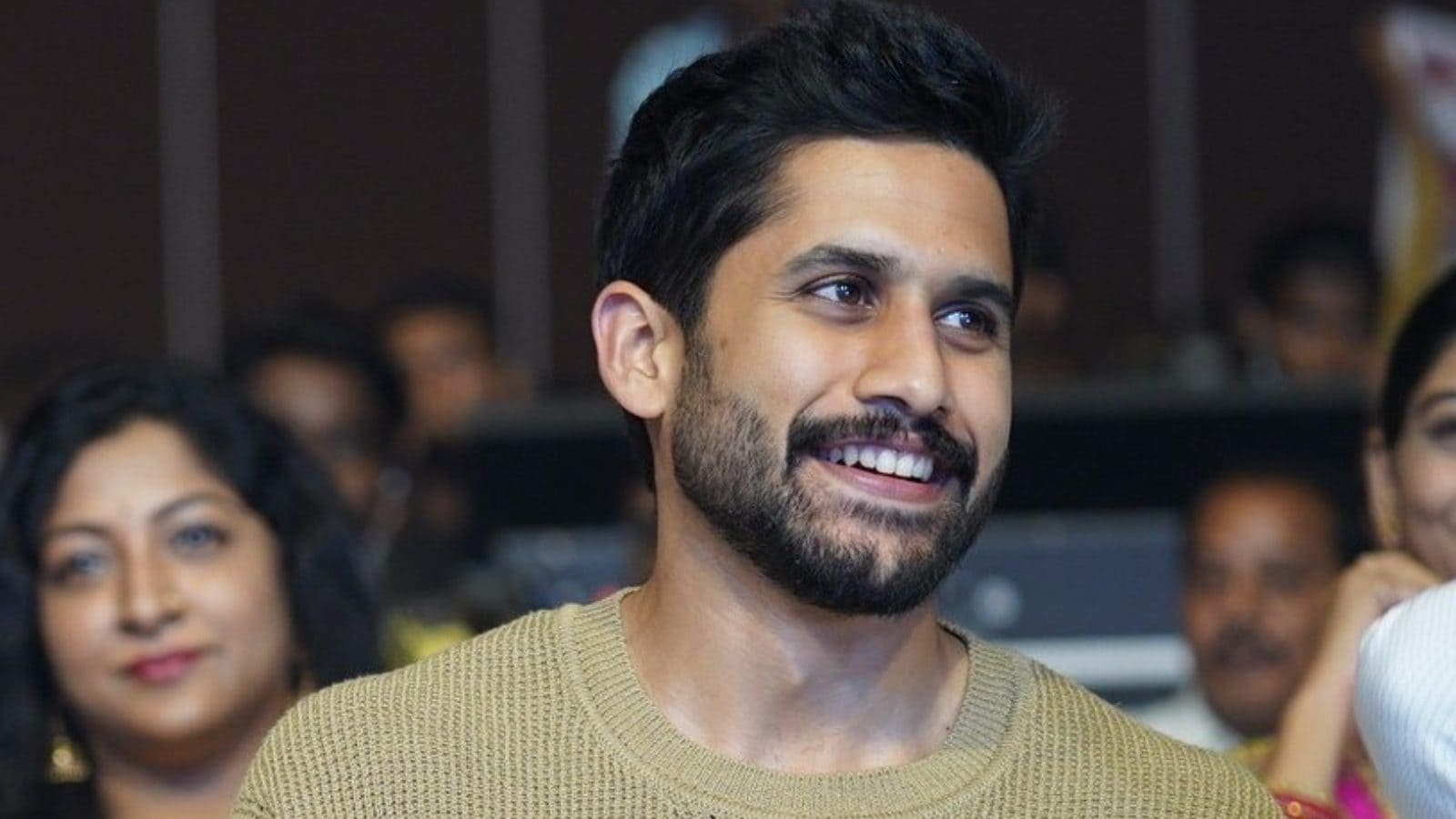 Naga Chaitanya and Samantha Akkineni announced their separation on October

Weeks after his split with his actor-wife Samantha Akkineni, Naga Chaitanya is back on social media and his first post is all about a love letter to life. While he has been posting on Twitter, this marks the actor’s first Instagram post since their split. The couple announced their separation in October this year after being married to each other for four years. Chay maintained a low profile on Instagram since he posted the joint statement announcing the news. On Saturday, he took to the photo-sharing app to post a photo of Hollywood actor Matthew McConaughey’s memoir, Greenlights.

Sharing the photo, he wrote, “A love letter to life .. thank you @officiallymcconaughey for sharing your journey .. this read is a green light for me .. respect sir !”

Samantha and Chaitanya shared a joint statement on Instagram on October 2, a couple of days ahead of their fourth wedding anniversary. Their separation had saddened a lot of their fans.

He also took to the Stories section to share the poster of Aamir Khan and Kareena Kapoor Khan starrer Laal Singh Chaddha which will be releasing next June. Chay will mark his Bollywood debut with the film. Meanwhile, reports suggest that he is all set to enter the OTT space.

As per ETimes, Naga Chaitanya will reportedly be making his OTT debut with a web series, and the project will be directed by Vikram K Kumar. Presently, the Love Story actor is busy with Kumar’s project Thank You, post this, the Manam combo will reportedly work on the web series. The series will be a supernatural thriller that will star Tamil actress Priya Bhavani Shankar as the female lead. The series will also see several other prominent south actors in it.