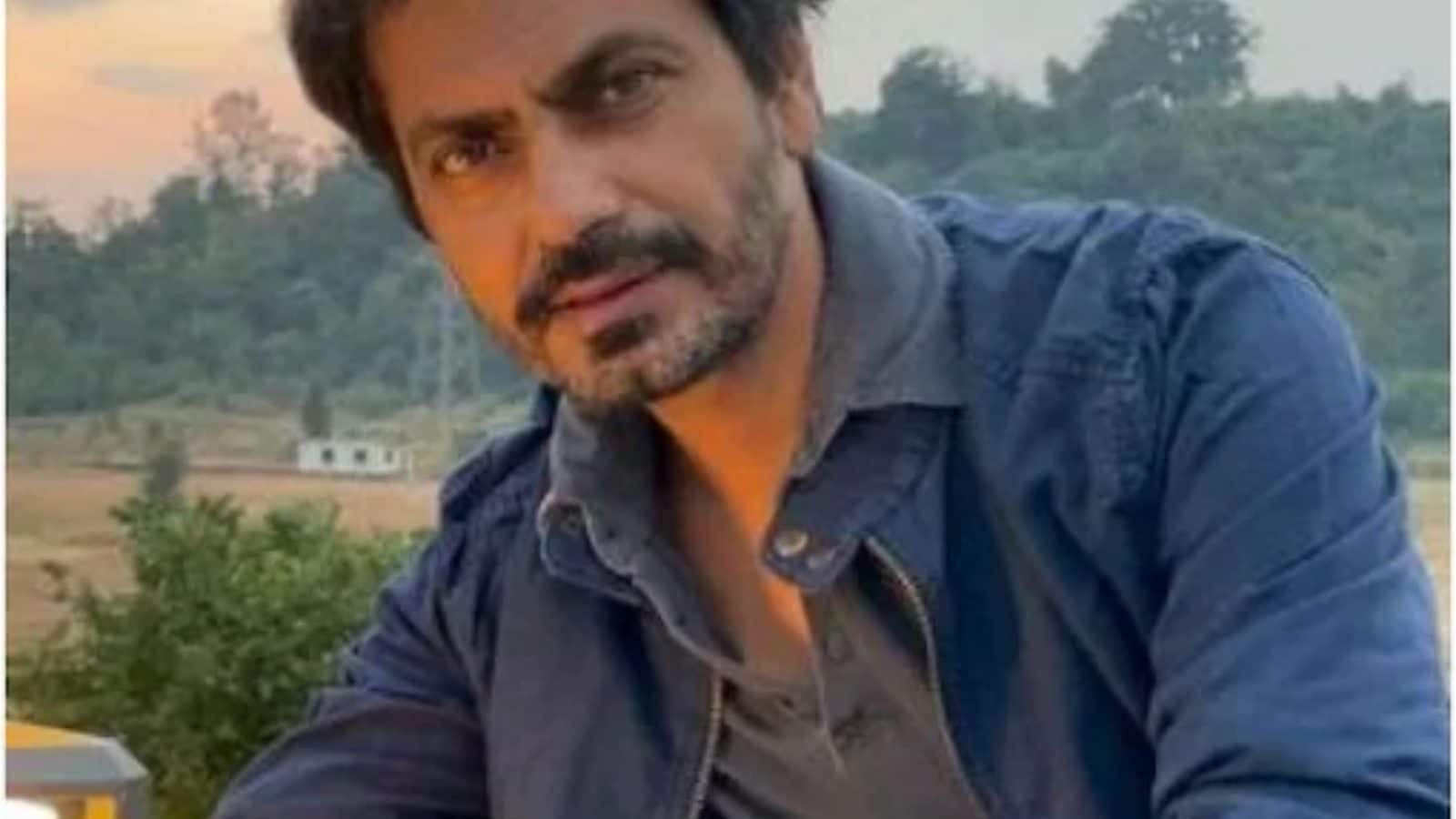 Nawazuddin Siddiqui, who was last seen in the Netflix original Serious Men, announced his upcoming supernatural thriller Adbhut. The upcoming project will also star Diana Penty, Shreya Dhanwanthary and Rohan Mehra in main roles. Today, the team and the makers of the film unveiled an official teaser that gave a peek into its theme and storyline. The 47-year-old versatile actor is all set to spook fans with his never-seen-before avatar. In all excitement, Nawazuddin shared the teaser on Twitter. In a tweet, he wrote, “The Adbhut journey begins. It will be a thrilling process of exploring such a character with director Sabbir Khan. Looking forward to this, Diana Penty, Shreya Dhanwanthary and Rohan Mehra.” He also added the hashtags ‘Filming Begins’ and ‘Adbhut The Film.”

Speaking about the teaser, it has dubbed the project as the ‘most shocking film of the year’. The background score is quite intriguing and can send chills down the spine of viewers. Nawazuddin is seen asking a lady about the existence of spirits around her. He is heard asking Shreya and Rohan’s characters if they are able to see anything. He turns on the light and poses the same question when Shreya responds saying she cannot see anything. He then explains to both the characters that when you are not able to see something, it doesn’t mean that it is not there, it is just that there is not enough light. Nawazuddin creates a solid impact with his dialogue delivery and expressions.

The release date of the film is yet to be announced by the makers. Directed by Sabbir Khan, the film went on floors today. Nawazuddin is collaborating with Sabbir for the second time. They have previously worked together in the 2017 action-dance film Munna Michael, also starring Tiger Shroff.

Adbhut is being backed by Sony Pictures Films India. The project marks Sabbir’s second collaboration with the production house. They have teamed up for the filmmaker’s yet-to-be-released film, Nikamma.