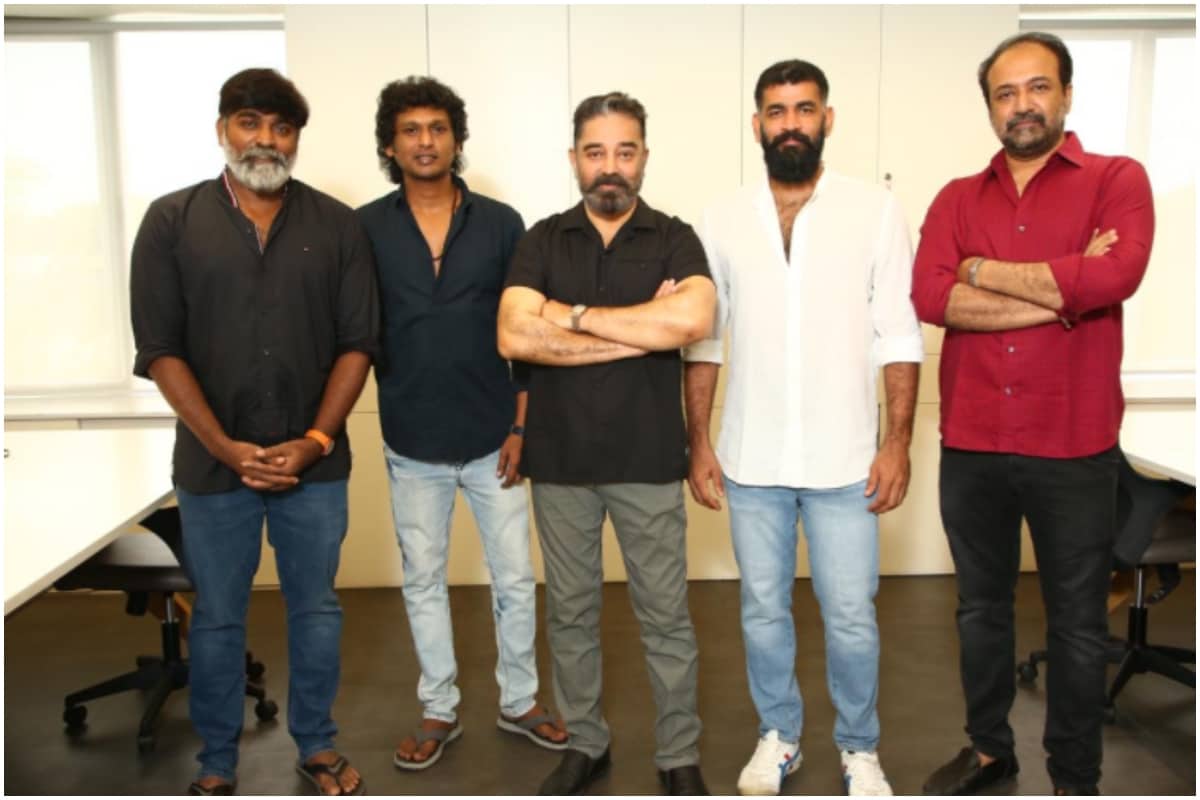 Taran Adarsh, a trade expert, shared the news on Twitter along with some images from the sets of the film.

In the pictures, director Lokesh Kangaraj was spotted conversing with Kamal Haasan and Vijay Sethupathi. The actors and crew seem busy planning and preparing for the film.

Fans, who are eager to know more about Vikram, flooded the comment section with best wishes and praises.

A Twitter user wrote that for them, this film’s casting is bigger than Avengers.

For me this casting is bigger than the Avengers.— Selinzio, Bruno! (@veryantisociall) July 16, 2021

While the other user wrote that regardless of however the movie is, they will watch it for the “legendary” actors.

Another one wrote, “Three superstars and awesome actors in one movie, this is not possible in Hindi film industry”. Buried under praises, it depicts that Vikram is much awaited.

Three superstar and awesome actors in one movie , this is can’t possible in Hindi film industry— भाई साहब (@Bhai_saheb) July 16, 2021

Vikram’s full filming schedule is likely to be finished this year, with the release scheduled for next year.

Although the film’s official title teaser which was released by Raj Kamal Films International on November 7, 2020, featured a remixed version of the 1986 film’s theme music, the movie is not a sequel to the 1986 film of the same name.

The plot is yet undetermined, but the teaser, which was released a while ago, hints that it would be a thriller with mass aspects. There’s also a chance that Vikram might include a powerful message, as Haasan, the hero of films like Saagar and Hey Ram, has long been associated with intellectualistic filmmaking.

For U.K. Bands, Touring Europe Is Now a Highway to Brexit Hell