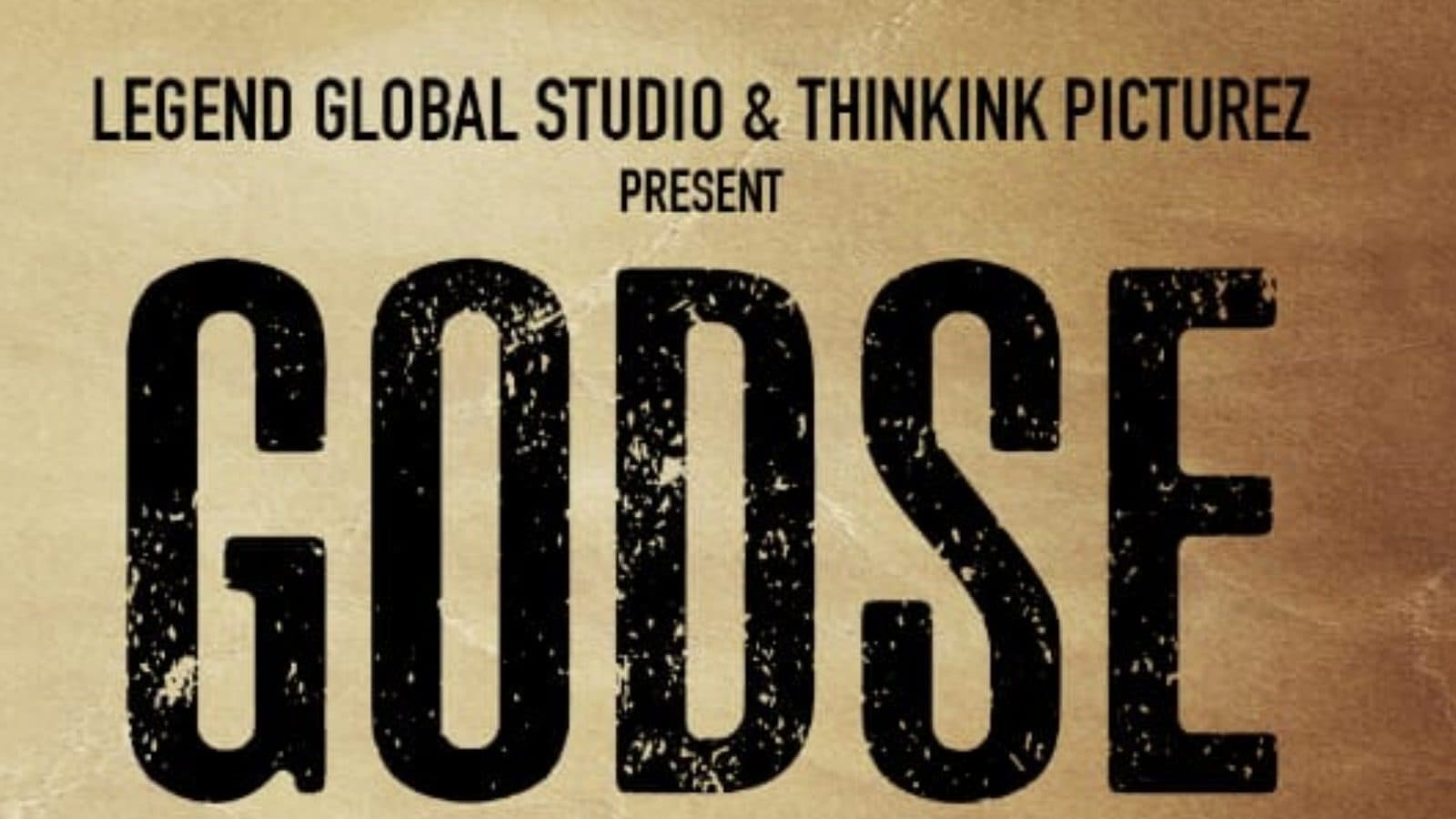 On the occasion of the 152nd birth anniversary of Mahatma Gandhi, Sandeep Singh along with Mahesh Manjrekar and Raaj Shaandilyaa have decided to announce their upcoming film “Godse”. Nathuram Godse was the man behind the assassination of Mahatma Gandhi.

The film will be produced by Sandeep Singh’s production house Legend Global Studio along with Dream Girl (2019) director Raaj Shaandilyaa’s production house, ThinkInk Picturez, while Mahesh Manjrekar will be helming this project as the director. This is the third film that Mahesh Manjrekar will be directing for Legend Global Studio; the other two being SwatantraVeer Savarkar – also a period biopic on India’s freedom struggle and White.

The makers have also released a teaser poster of the film along with the announcement which reads as – Janamdin ki hardik shubhkaamnaaye ‘Bapu’… Aapka, Nathuram Godse.

Talking about the film, Sandeep Singh said, “The Nathuram Godse’s story is the one which I wanted to tell ever since I made my first film. This is an untold tale that deserves to be presented to the cinemagoers. There are various versions of the stories about Godse and Gandhiji. Mahesh, Raaj and I intend to bring out the factual story and thereby bring this cinematic opus of forgotten history characters for today’s generation. I am already collaborating with Mahesh Manjrekar on SwatantraVeer Savarkar and White – and I am happy that he has come on board for Godse as well.

Raaj Shaandilyaa stated, “Over the last few years, there’s been a renewed interest in knowing about Nathuram Godse. Also, we are living in times where freedom of expression and different viewpoints and opinions are encouraged. Hence, we feel this is the right time to bring a film on Nathuram Godse. I am also excited to collaborate with Sandeep Singh and Mahesh Manjrekar. I am sure that this is one project that I’ll be proud of.”

Mahesh Manjrekar, shared “The story of Nathuram Godse has always been close to my heart. It takes a lot of courage to back a film of this nature. I always believe in hard-hitting subjects and uncompromised storytelling and this one fits the bill. People do not know much about Godse other than he’s the man who fired at Gandhi. While telling his story, we neither want to patronize nor want to speak against anyone. We’ll leave it to the audience on who is right or wrong.”

The film is co-produced by Vimal Lahoti, Jay Pandya and Abhay Verma. Scripting of the film is going on currently. The casting will happen later while the film is expected to go on floors in the second half of 2022.