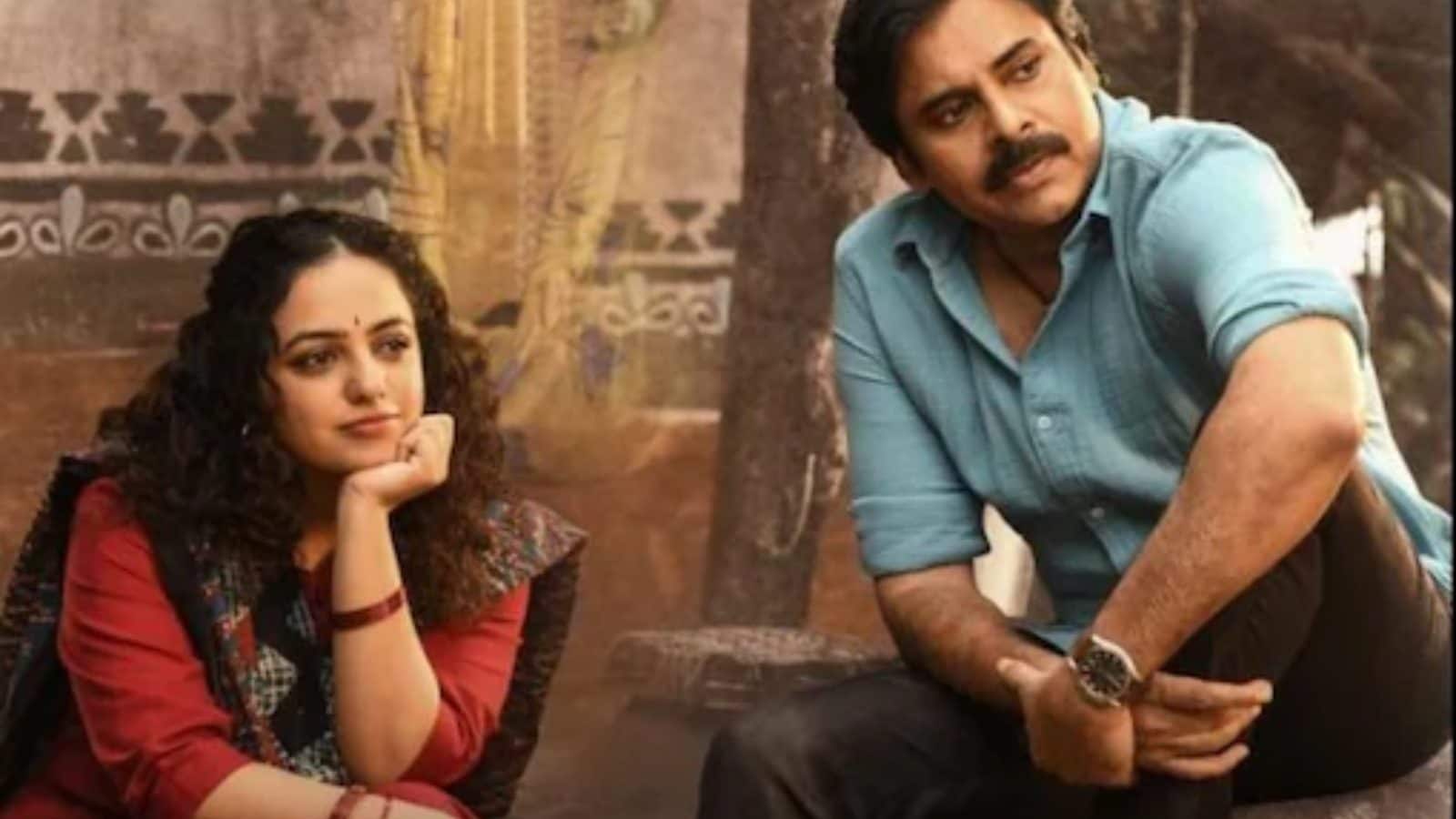 The film is being shot in Hyderabad.

On Pawan Kalyan’s birthday in September, the song Darshanam Mogulayya was released from ‘Bhemla Nayak’; which went viral on social media.

The movie ‘Bheemla Nayak’ directed by Sagar K Chandra will star Rana Daggubati and Pawan Kalyan. The music will be provided by Thaman, while Trivikram Srinivas will be the lyricist for the upcoming flick. Being produced by Sithara Entertainments, it is a Telugu remake of the superhit Malayalam movie ‘Ayyappanam Koshiyam’. Pawan Kalyan will be seen essaying the role of a policeman, while Rana Daggubati will be playing the antagonist. The film is set to release next year on the occasion of the Sankranthi festival.

The film is being shot in Hyderabad. According to reports, the film unit is planning to complete shooting by the end of this month. Pawan Kalyan and Rana Daggubatiare currently filming some key scenes with Nithya Menon and Samyukta Menon, who are the leading ladies opposite them.

On Pawan Kalyan’s birthday in September, the song Darshanam Mogulayya was released from ‘Bhemla Nayak’; which went viral on social media.

Alongside this movie, Pawan Kalyan has an upcoming movie directed by Harish Shankar, titled ‘Bhavadeeyudu Bhagat Singh’. Incidentally, Shankar gave him his biggest career hit with the 2012 flick Gabbar Singh. The movie is being produced by Mythri Movie Makers.

He has also signed a movie under the direction of Surender Reddy, and yet another directed by Krish Jagarlamudi. In another project, Pawan Kalyan will be seen as a diamond thief in the movie directed by Jagarlamudi. Nidhi Aggerwal will play the heroine while MM Keeravani will create the music score. Rumour has it that Bollywood beauty Jacqueline Fernandez will also be seen in a special role.