Poonam Pandey Alleges Raj Kundra ‘Leaked’ Her Number Along With Text, ‘Call Me, I’ll Strip for You’ 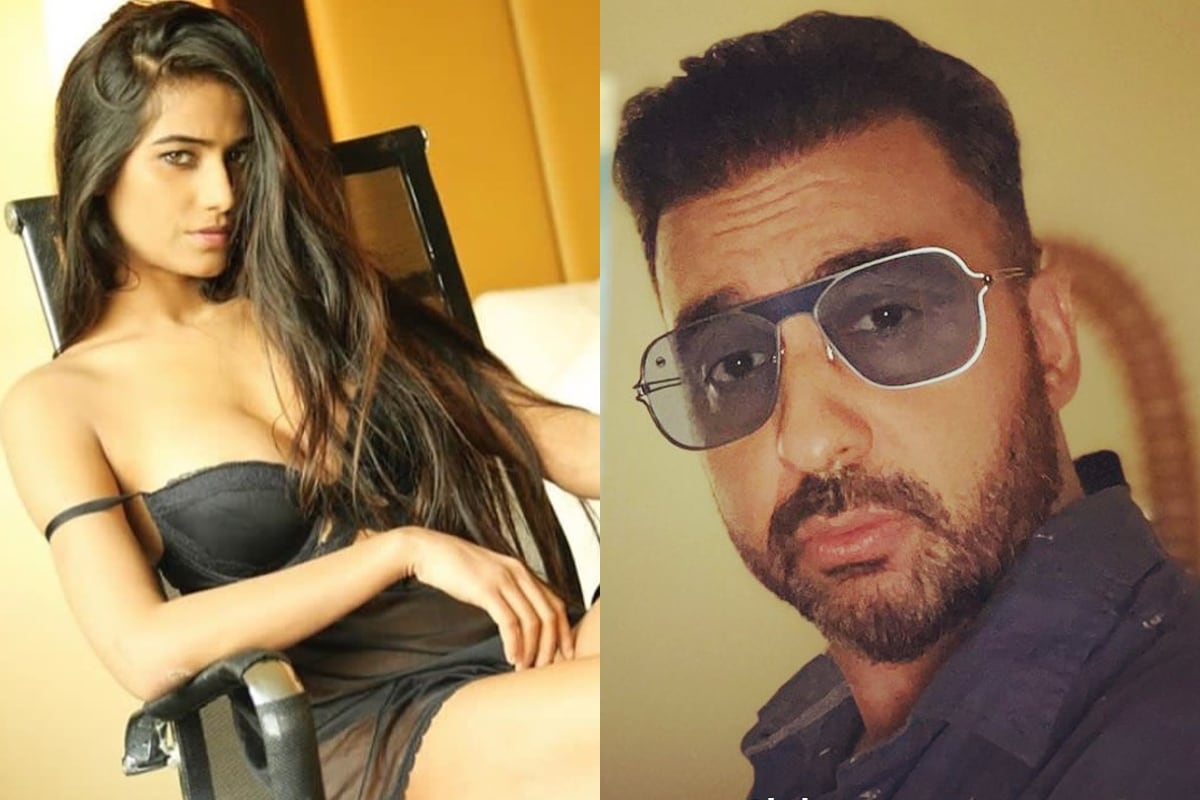 Days after issuing a statement on the arrest of businessman Raj Kundra, actress-model Poonam Pandey has spoken at length about how Kundra allegedly “threatened” her. Mumbai police arrested Kundra, who is married to Bollywood star Shilpa Shetty, on Monday night for allegedly making pornographic films and publishing them through apps. Poonam, who had filed a police complaint against Kundra in 2019 for alleged fraud and theft, alleged that Kundra leaked her number with objectionable messages.

“I was threatened and forced to sign a contract which stated — I have to shoot, pose and look a certain way according to their will or else, they’d leak all of my personal stuff,” Poonam told ETimes.

She also claimed, “When I wasn’t in favour of signing and decided to terminate the contract, they leaked my personal mobile number along with messages like, ‘Call me now, I will strip for you’ on the app. I still remember, after that, I started receiving calls from all over, not in dozens but thousands, at odd hours, asking me for explicit services. People started sending me pornographic images and videos. I even left my home in fear that something bad will happen to me. It felt so scary.”

In her complaint, Poonam had alleged that Kundra and his associates had been illegally using content featuring her even after a contract between the two parties was terminated. Kundra had then denied the allegations.

The model had signed a deal with Kundra and his company Armsprime Media, which handled The Poonam Pandey App. She claimed in her complaint that the businessman and his associates were minting money from her content months after their contract ended.

When Shilpa Shetty Revealed Raj Kundra ‘Tried to Woo’ Her With Versace Bags, Flat Opposite Jalsa