Mustafa Raj and his first wife Ayesha separated in 2013, and he married The Family Man actor Priyamani in 2017.

Mustafa Raj and his first wife Ayesha separated in 2013, and he married The Family Man actor Priyamani in 2017.

The Family Man actor Priyamani’s marriage to Mustafa Raj has been challenged by his first wife Ayesha, claiming that she is still married to him. Mustafa and Ayesha separated in 2013, and he married Priyamani in 2017. Ayesha has alleged that she and Mustafa have not even filed for divorce.

“Mustafa is still married to me. Mustafa and Priyamani’s marriage is invalid. We have not even filed for divorce and while marrying Priyamani, he declared in the court that he was a bachelor,” Ayesha told ETimes.

When Mustafa was contacted by the publication for his comment, he denied Ayesha’s allegations. “The charges against me are false. I am paying the children’s maintenance to Ayesha regularly. She is simply trying to extort money from me.” Mustafa went on to say that Ayesha and he were living separately from 2010 and got divorced in 2013. “My marriage with Priyamani happened in 2017, why was Ayesha quiet for so long?”

As for the delay, Ayesha said, “As a mother of two children, what can you do? One tries to sort it out amicably but only when it doesn’t work out, some steps need to be taken because you don’t want to lose out on time which he has been using against me now.”

Meanwhile, Priyamani rose to nationwide prominence after her role of Suchitra Iyer in Raj and DK’s web series The Family Man. She was recently seen in The Family Man 2 and garnered much appreciation for her nuanced performance. 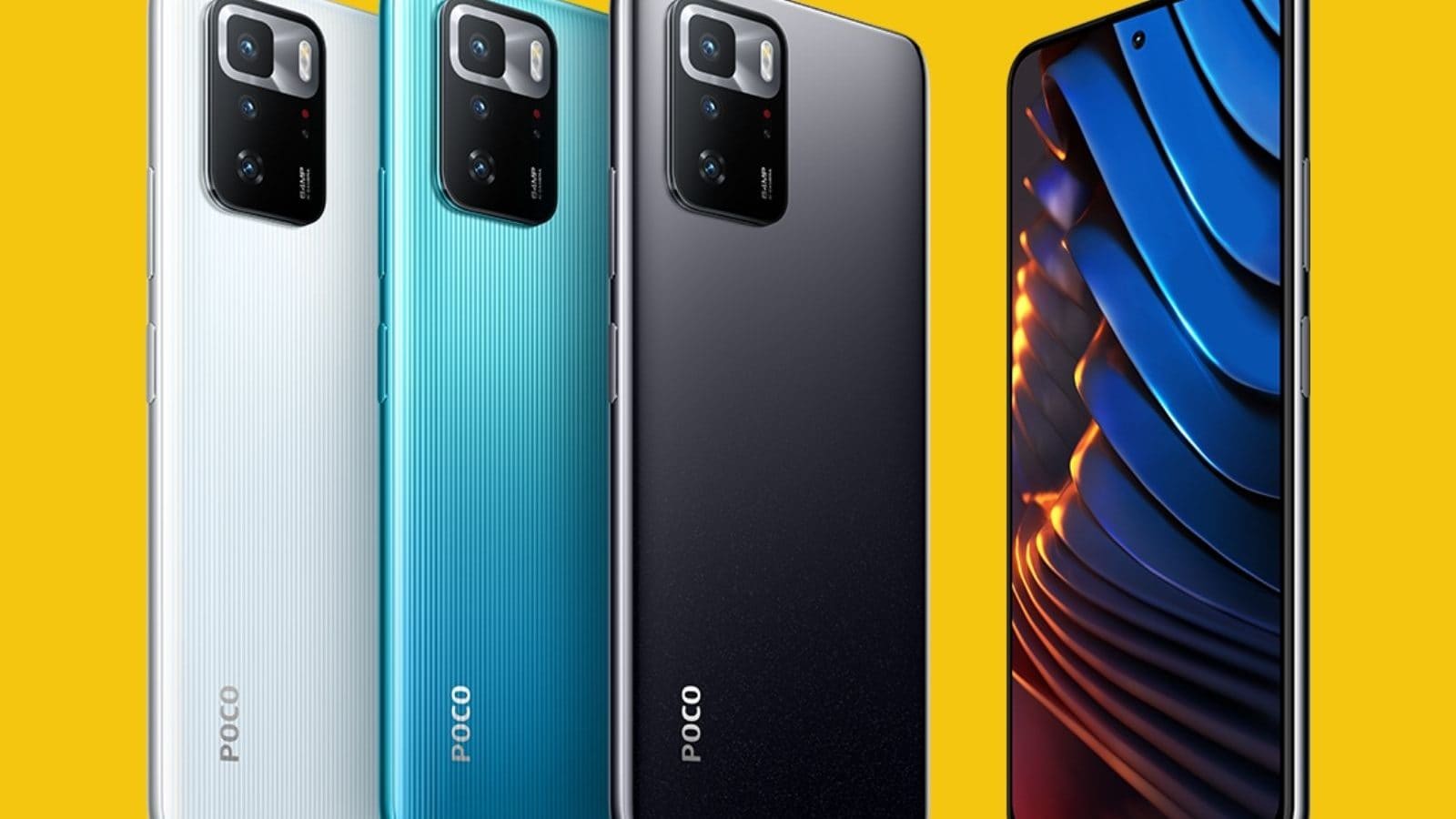