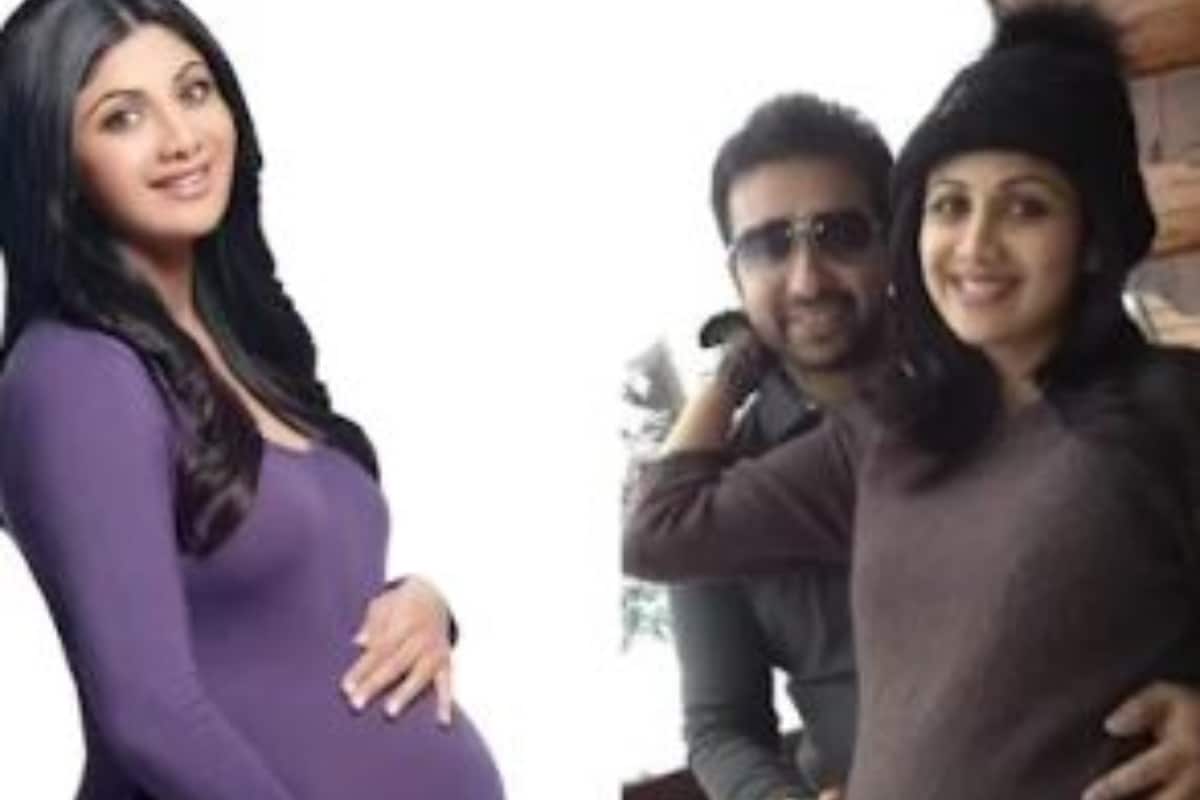 Shilpa Shetty’s husband Raj Kundra is back with another video leaving everyone in splits. He dropped a video montage featuring throwback pictures of Shilpa from her pregnancy days on Instagram. The clip starts with a glimpse of Kriti Sanon’s upcoming film Mimi where the doctor can be seen giving her reference of Shilpa for post-pregnancy weight loss. The clip then transitioned to Shilpa’s Chura Ke Dil Mera song from Hungama 2. Sharing his rendition of the Chura Ke Dil Mera challenge, he wrote, “Here we go this is my chura ke dil mera challenge”.

The post has gone viral and garnered over 60000 views. While netizens couldn’t stop laughing, Shilpa too reacted to the post. She commented, “Ha ha ha Coookkiiiiieeeeee, you are crazy.”

This is not the first time when Raj has made everyone laugh with his funny video. He often shares such videos and treats his followers. Earlier he shared a Punjabi version of Titanic where he swapped Jack and Rose’s faces with his and Shilpa’s. The clip features the romantic scene from the movie where Rose and Jack stood on the edge of the ship and enjoyed the view. Raj added a Punjabi twist to the scene by adding Laung Laachi song. Not only this but he also penned a hilarious caption that reads, “That crazy Punjabi couple from the Titanic is back! Proof they were Punjabi.. she threw ‘the diamond’ in the ocean”.

Meanwhile, Shilpa is all set to make a comeback after 14 long years with Priyadarshan’s film, Hungama 2. The comedy-drama will also feature Meezaan Jaffrey, Pranitha Subhash and Paresh Rawal in the lead roles. The promo of the film is already out and it will be premiered on July 23 on Hotstar Disney Plus. The film also has a remake version of Shilpa’s iconic song, Chura Ke Dil Mera.