Ranbir Kapoor Not First Choice for Rockstar, Was thinking of Other Actors, Says Imtiaz Ali 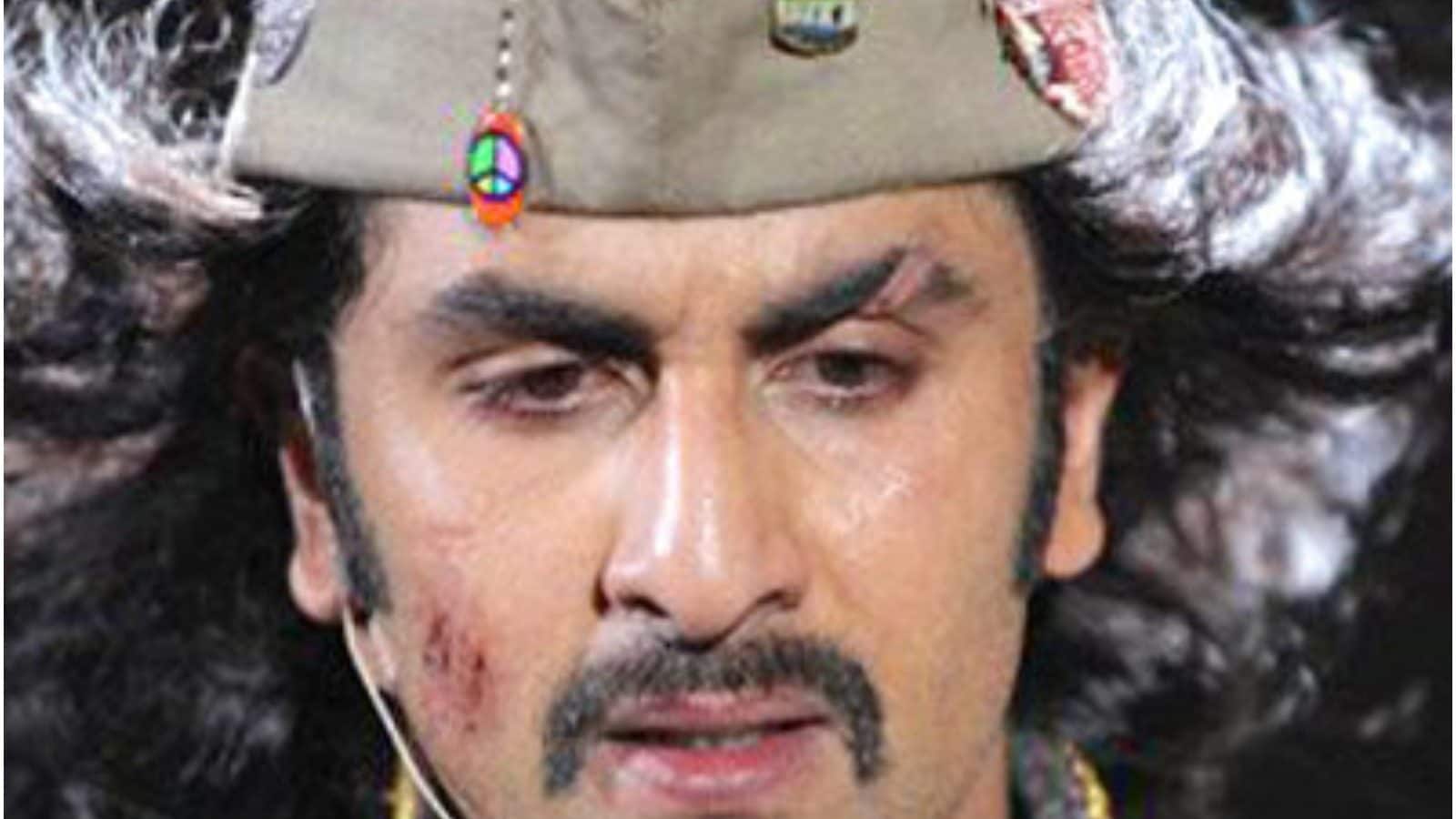 Ranbir Kapoor starrer hit cult film Rockstar has completed a decade since release. On the occasion, director Imtiaz Ali revealed how his passion project was conceived way before Ranbir became an actor and that he was not the first choice for the lead role of singer-musician Jordan in the film since the idea was conceived way before he kick-started journey in Bollywood.

Speaking to HT, Imtiaz said, “If a film is being discussed and its characters and situations are being dissected ten years after its release, that’s great. I think that a film belongs to its viewers more than its makers. I know there are people who own the movie much more than I do. I began trying to make Rockstar even before Ranbir became an actor. So, I was thinking of other actors to play this part. When I met Ranbir, he strangely knew the story of Rockstar. When he began telling me the story, I saw Jordan in him.”

On Nov 11, when Rockstar completed 10 years, Imtiaz and Ranbir had a virtual reunion as well. Music composer AR Rahman was also part of the gathering.

Actress Sanjana Sanghi, who played a supporting role in the film, shared a screengrab from the virtual gatering with Ranbir and Imtiaz and also shared her experience of starring in the movie.

She wrote, “10 years to that one single surreal moment that single handedly changed my life, and the way I look at life forever. As we all huddled up to drown ourselves in nostalgia, I was left with a lump in my throat, it all still feels like yesterday.”

Ranbir’s next release is Shamshera. He is also shooting for Luv Ranjan’s untitled film opposite Shraddha Kapoor.