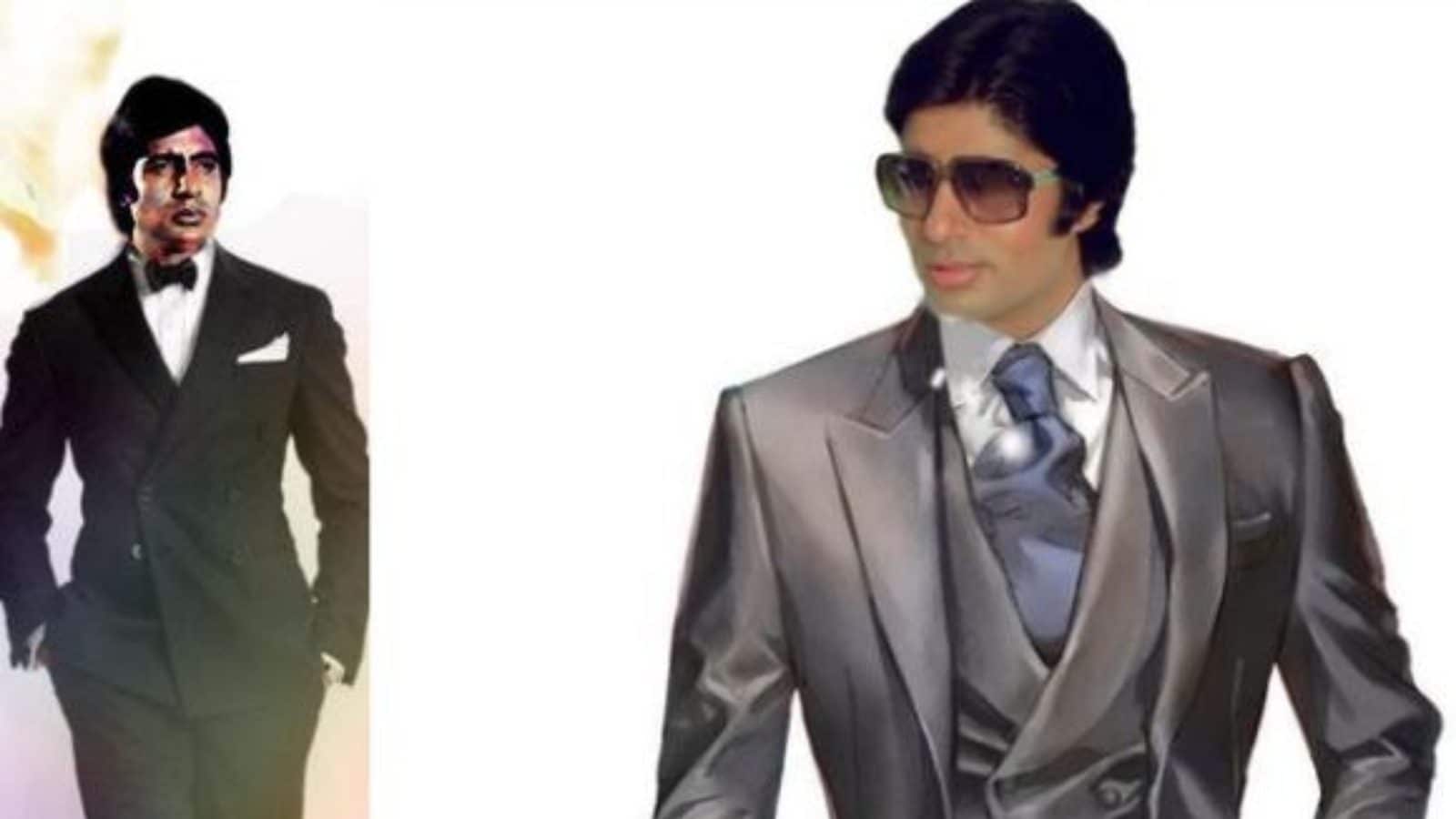 Megastar Amitabh Bachchan is one of the most avid social media users and regularly updates his feed with either throwback photos, or photos from the present time. On Friday, Big B remembered his younger days as he shared a blast from the past. In the photos shared by him, he can be seen in a formal black suit as he strikes a sassy pose for the camera. He captioned the photo in Hindi and wrote, “Jaane Kahaan Gaye Yeh Din.”

Needless to say, his fans were mesmerised by the throwback photo and took to the comment section to shower compliments on the evergreen star. However, Bollywood actor Ranveer Singh’s comment stole the show. He wrote, “Hottie.”

Ranveer is known for hyping up his industry friends and seniors. He recently commented on Anushka Sharma’s photo as she shared images from her first official photo shoot after her daughter’s birth. He has also commented on Big B’s photos prior to this.

On the work front, Amitabh Bachchan is currently hosting the 13th season of Kaun Banega Crorepati. He will next be seen in Btamhastra co-starring Alia Bhatt and Ranbir Kapoor and Mayday starring Ajay Devgn and Rakul Preet Singh. Apart from that he also has Good Bye with Rashmika Mandanna in the pipeline.