The highly-anticipated new season of Bigg Boss 15 will premiere on Saturday, October 2. From the promotional photos and videos, it is obvious that the premiere will be grand event. Salman Khan will be bringing his signature charm and entertain fans during the event. During the show, he will also get help from another Bollywood A-lister. Ranveer Singh will be joining Salman on the Bigg Boss 15 premiere and promote his upcoming show The Big Picture.

Behind-the-scenes pictures of Salman and Ranveer show the duo interacting during the event. Ranveer will also give the audience a glimpse of his show by quizzing Salman. Salman, who has had an experience with quiz shows himself, will also be seen quizzing Ranveer. Salman can be seen wearing a navy blue suit with black pants and shirt. On the other hand, Ranveer can be seen wearing a black tux with white suit. Both the actors look dapper in their respective outfits. Ranveer also took to Instagram to share a picture of himself in his tux. The actor could be seen raining the fashion quotient with shades and accessories.

The Big Picture is a pictorial reality show where Ranveer will ask the contestants questions based on pictures. The contestants will win prize money from the game.

Meanwhile, the contestants who have been announced include Tejasswi Prakash, Akasa Singh, Umar Riaz, Nishant Bhatt, Pratik Sehejpal, and Shamita Shetty. Bigg Boss OTT will premiere on Saturday at 9.30 PM on Colors. 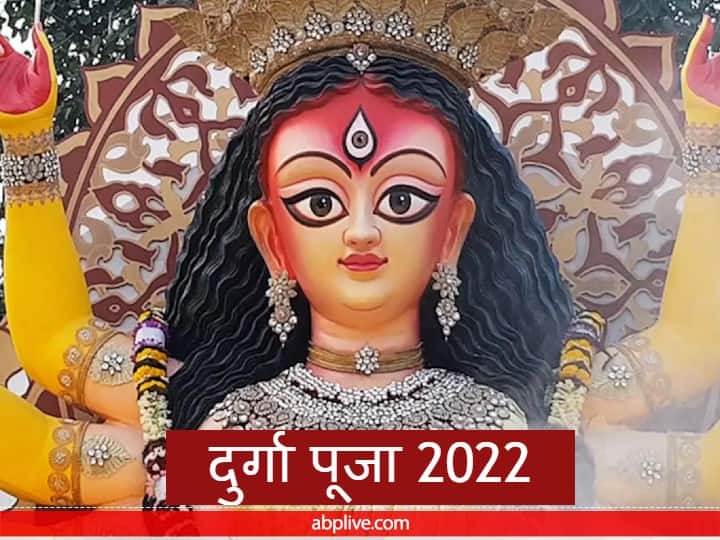