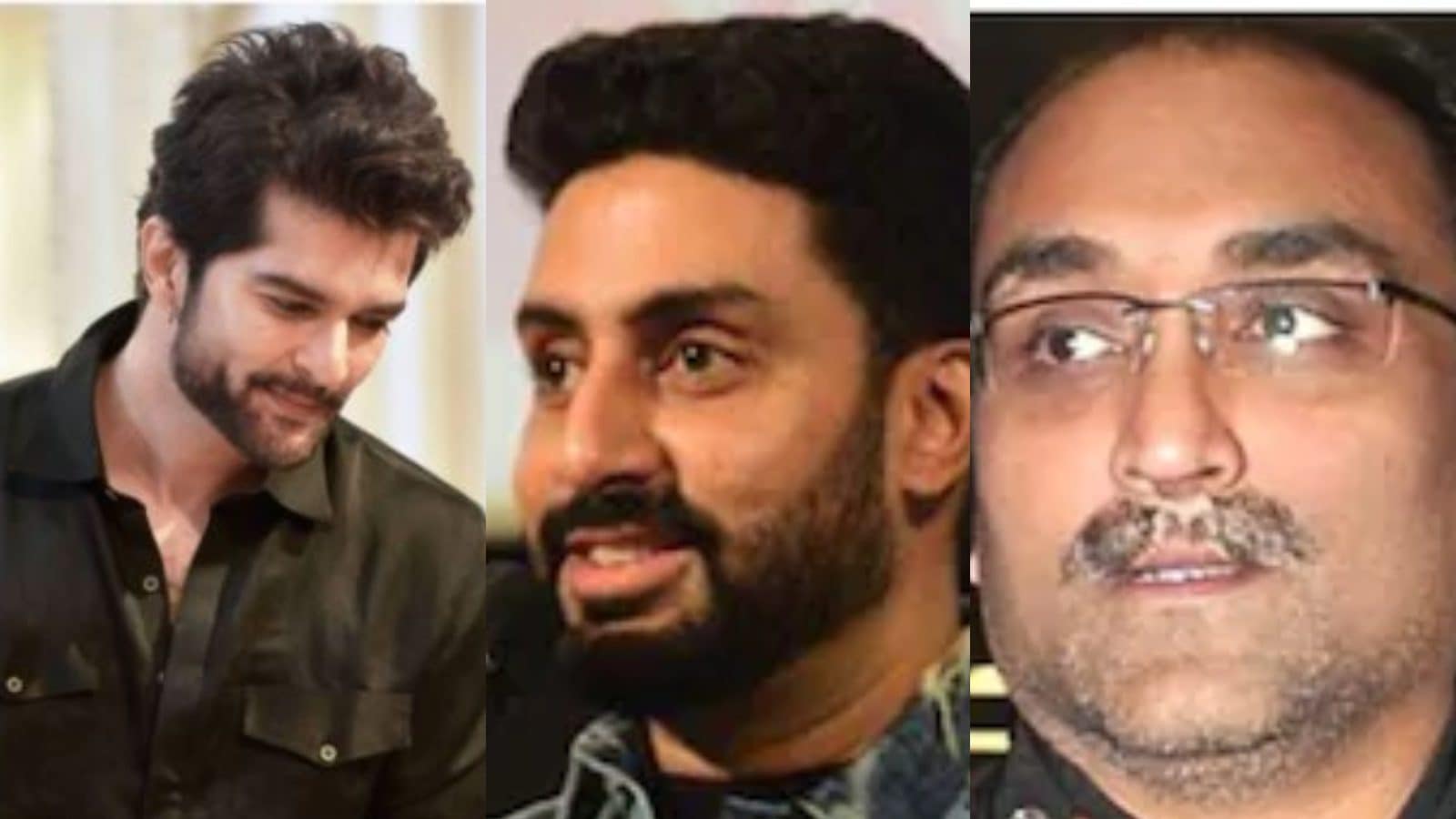 Raqesh Bapat had to exit Bigg Boss 15 last week due to medical reasons. Although it was assumed that we would return, Salman Khan informed in the Weekend Ka Vaar episode that the Tum Bin actor and Shamita Shetty’s partner will not be returning to the show as he wants to rest and focus on his health. Salman was also seen Karan Kundrra and Tejasswi Prakash during a fun task.

While Rani Mukherji reprises her role as Babli in the sequel of Bunty and Babli, Abhishek Bachchan has been replaced by Saif Ali Khan, who is playing Bunty in the film. Reportedly, many people were perplexed as to why Abhishek was not cast in Bunty Aur Babli 2. The answer is the feud that arose between Abhishek and Aditya Chopra, the head of Yash Raj Productions.

Kundali Bhagya actress Shraddha Arya landed in New Delhi from Mumbai recently for her wedding on November 16, reportedly with a navy man. While Shraddha remain tight-lipped about her big day, she shared some glimpses of her pre-wedding festivities on social media in which she is visibly excited about this new phase in her life.

Ankita Lokhande and her beau Vicky Jain have created a lot of buzz on the internet for their wedding and if reports are to be believed, the couple is all set to ring the marriage bells before the end of the year. The preparations for their wedding seem to be well underway. Now, Ankita has finally broken her silence on the topic of marriage. The television actress opened up about the idea of marriage and love.

Shehnaaz Gill seems to be slowly resuming her normal life after the sudden death of actor Sidharth Shukla. The two were said to be in a relationship, although they never admitted it publicly. The actor’s sudden death after a cardiac arrest in September came as a shock to Shehnaaz as well as legions of fans who loved to see them together. The actress had also made a tribute song in memory of the Bigg Boss 13 winner, which made his fans emotional.