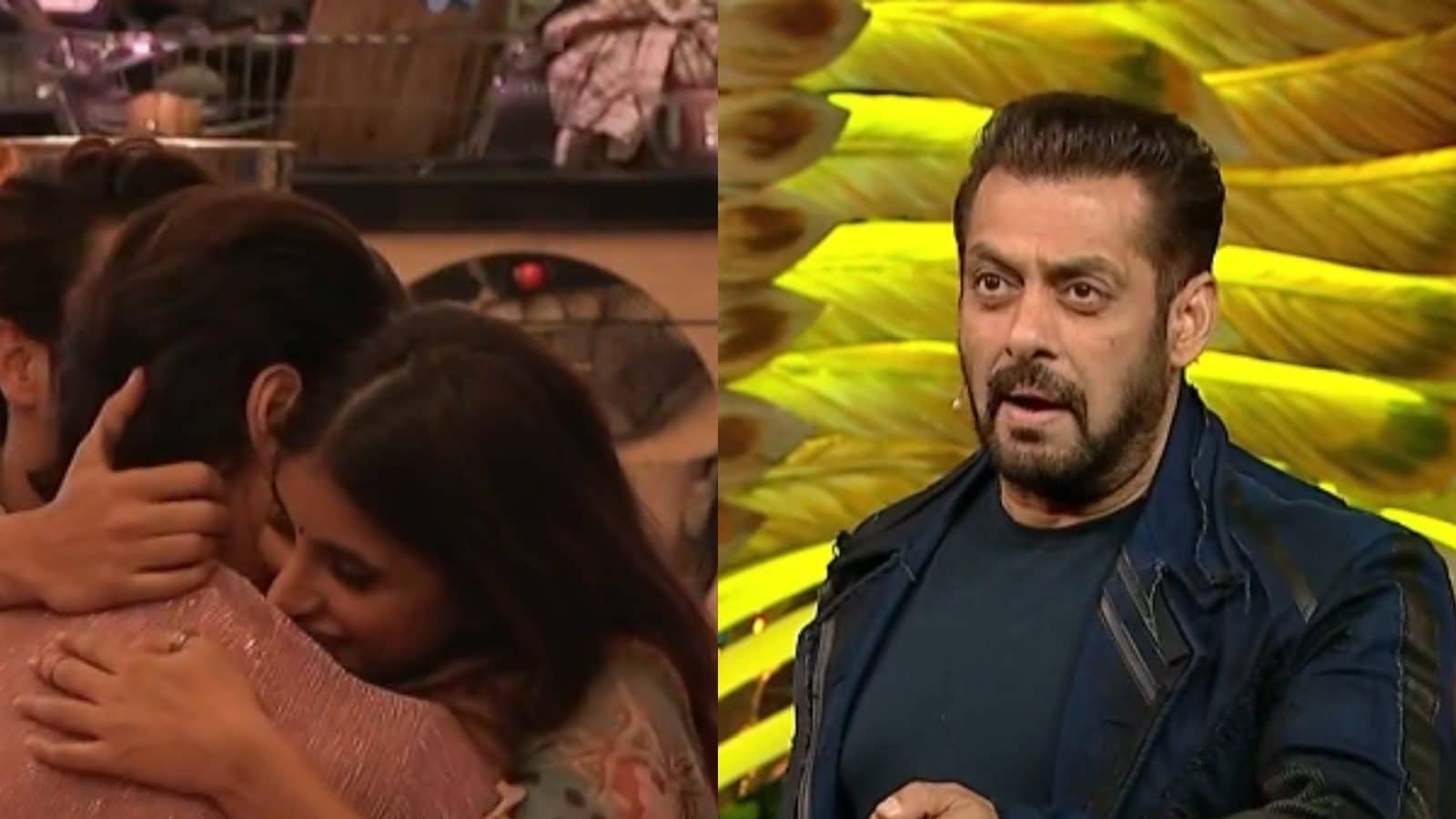 The popular, controversial reality show Bigg Boss 15 concluded its second week and this time, the Weekend Ka Vaar episode was more about entertainment and laughter. In the previous episode, host Salman Khan lad lashed out at Afsana Khan for her abusive language and unruly behaviour. This time, however, things were light and breezy and there were several memorable highlights. The star-studded evening started with legendary singer Bappi Lahiri gracing the show, along with his grandson. To celebrate 50 years of the singer, the housemates had put up a special performance and grooved to some of his iconic tracks including Pyaar Bina Chain, Yaad a Raha Hai Tera Pyaar and I am a Disco Dancer.

They were later joined in by Bhuvan Bham of BB ki Vines fame. Meanwhile, Ieshaan Sehgaal proposed to Miesha Iyer on national television. It happened when Shamita Shetty and Vishal Kotian were hosting their radio show. Miesha responded by saying that she loves him too. Salman later asked Ieshaan about what he did to which he replied that he wanted to make it official and this was the right chance to do it. Miesha said the proposal was not entirely unexpected as he has often expressed his feelings for her.

Salman also interrogated the housemates by asking them several questions about each other. The task involved the individually targeted contestants answering the actor’s question. If the majority of the other participants did not agree to it, then a bucket of mud water would be poured on the targeted participant. The first one to go was Vishal and Salman asked him whether he thinks Karan Kundrra uses others to get ahead in the game. He replied with a yes to which the other housemates did not agree.

Out of many others, Jay Bhanushali was asked whether Shamita Shetty is bossy. He said yes but the others did not agree with him. To which he jokingly asked them whether they have seen her on Bigg Boss OTT.

In another quirky game, the contestants were asked to choose whose battery is the most drained out. Each of them got a battery prop and a charge had to be taken out from the contestants. Soon enough, everyone started taking out Donal’s charge as they felt she drains her energy the most.

The evening became even more entertaining as filmmaker Farah Khan entered the house and schooled the participants in her own unique style. She praised Karan and ranked him at number one, saying that she believes he has qualities that would take him to the top.

She also expressed her confusion at how someone could fall in love so soon (pointing towards Ieshaan and Miesha) The episode ended on a happy note as Farah revealed that there will be no eviction this time owing to Dusshera celebrations.