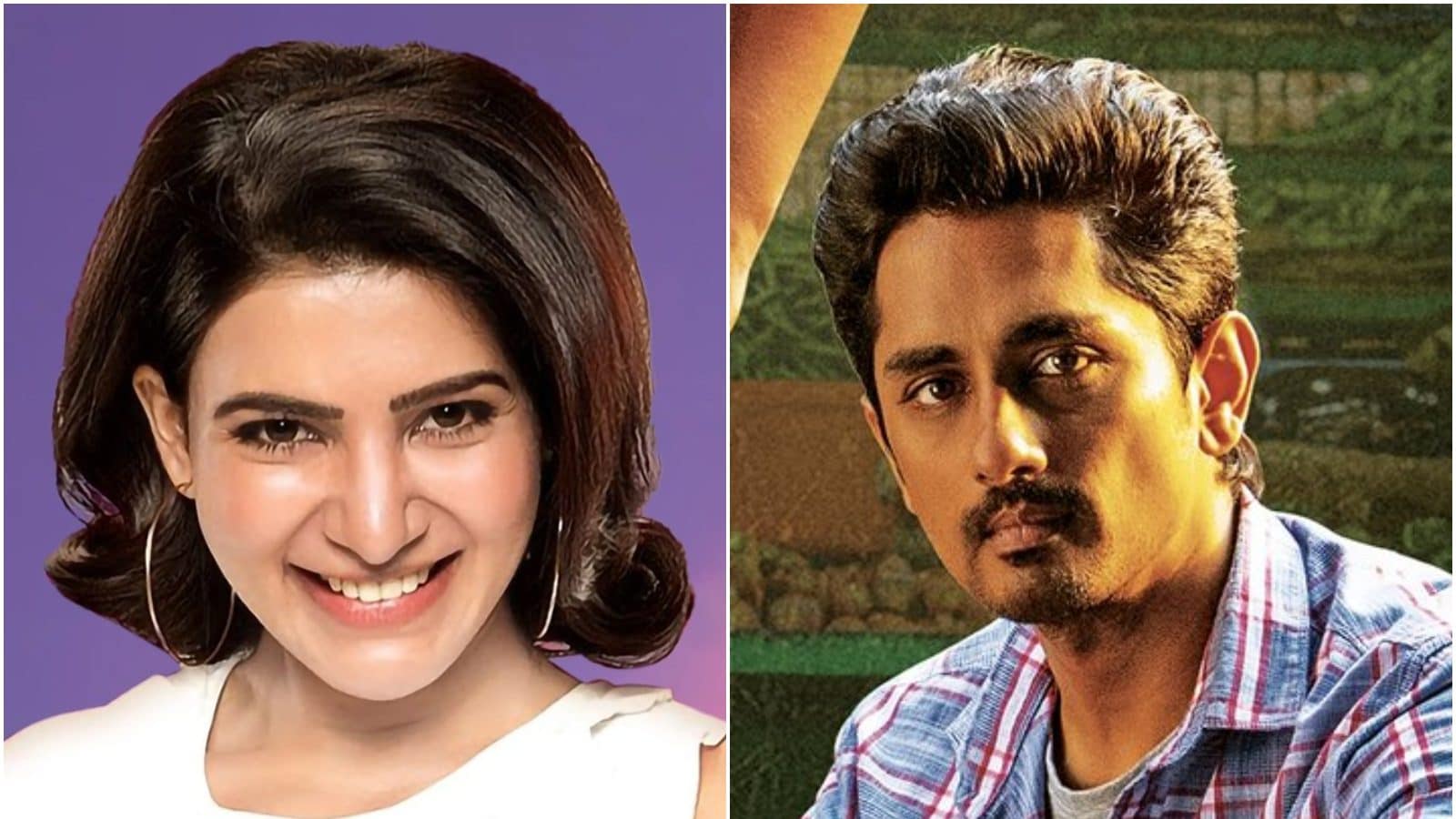 South Indian celebrity couple Samantha Akkineni and Naga Chaitanya on Saturday, October 2, announced that they were parting ways as husband and wife. And while this news of separation comes, rumours are rife that Samantha is in a relationship with a designer, but as of now, there is no statement from either of the two.

Read: Day After Divorce, is There Someone Already in Samantha’s Life?

After Samantha Ruth Prabhu and Naga Chaitanya announced their separation, the actress’ rumoured ex-boyfriend Siddharth shared a cryptic post on his Twitter account. Without mentioning any name, Siddharth tweeted, “One of the first lessons I learnt from a teacher in school… ‘Cheaters never prosper.’ What’s yours?”

Shamita Shetty has opened up about being “heavily trolled” when her brother-in-law Raj Kundra was arrested by the Mumbai Police in a pornography case. Kundra was released from jail on September 22 after he was granted bail by a magistrate court in pornographic films case in which he was arrested two months ago.

Read: Shamita Shetty Recalls Raj Kundra’s Arrest: ‘I Was Being Heavily Trolled for No Fault of Mine’

After getting into a verbal spat with Umar Riaz, Pratik Sehajpal irks Jay Bhanushali in Bigg Boss 15 house. Meanwhile, Afsana Khan and Vidhi Pandya also get into a war of words.

A video of Shehnaaz Gill from the set of Honsla Rakh, her upcoming Punjabi feature film, is going viral on social media as it has a Sidharth Shukla connect.

Check back tomorrow for more news and highlights from the world of entertainment.