Samantha Roped in for Dance Number in Allu Arjun’s Pushpa? Deets Inside 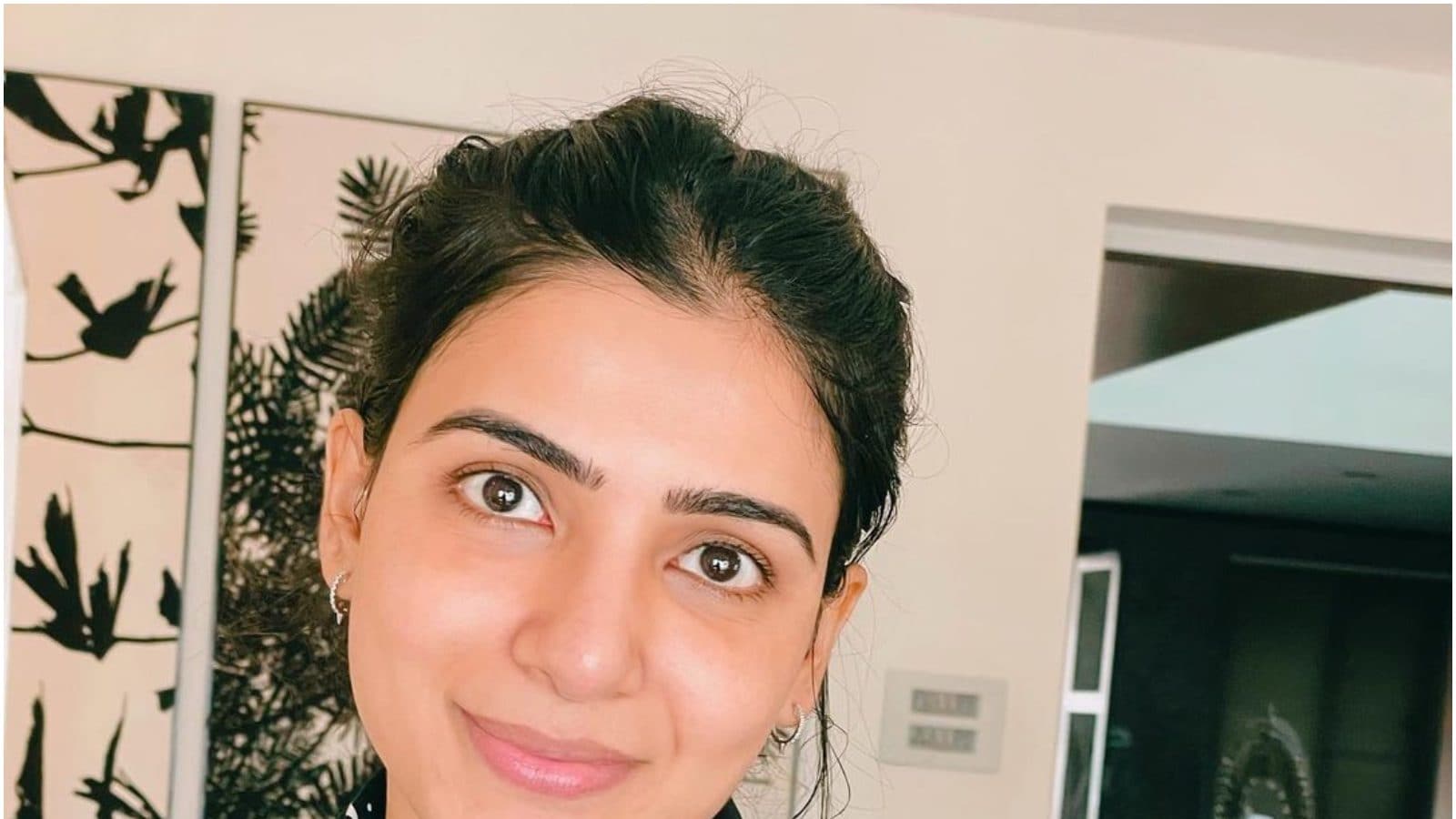 Allu Arjun and Rashmika Mandanna’s much-anticipated movie ‘Pushpa’ is currently in the post-production phase with the hype increasing over every poster and song released by the makers.

Now, the film has become a talking point once again after it has come to light that actress Samantha may be roped in for a special song sequence in the film. The film has an item song and many names were heard in this connection. But surprisingly Samantha is zeroed in to dance for this item number, as per GreatAndhra.com.

Samantha, who was the heroine in Pushpa director Sukumar’s Rangasthalam is now doing an item song in his subsequent film. Samantha’s Shakuntalam shoot is finished and the film is being readied for release.

After the divorce with Naga Chaitanya in October, Samantha is in full swing to do the films. This item song is an extra surprise for her fans. She is also said to be entering Bollywood with a film from Taape Pannu’s banner Outsiders Films.

Meanwhile, the makers of Pushpa took to their social media handles to announce the release of the third single from the movie. It is reported that the third single titled Eyy Bidda Idi Naa Adda is to be released on November 19. The makers also released a brand new poster unveiling Allu Arjun in a primitive, yet classy avatar.

Allu Arjun looks dapper, as he sits cross-legged on his sofa. The poster appears heavily edited, which did not appeal to many of his fans but the announcement of the third single made up for it.

Allu Arjun plays a sandalwood smuggler, who is from a rural region in the Rayalaseema area of Andhra Pradesh. Rashmika Mandanna plays the female lead, while Fahad Fassil, Anasuya Bharadwaj, and Sunil are to portray negative roles.

Directed by Sukumar, the music for Pushpa is composed by Devi Sri Prasad. December 17 is the D-Day for Allu Arjun’s fans, as the movie is slated for its worldwide release.