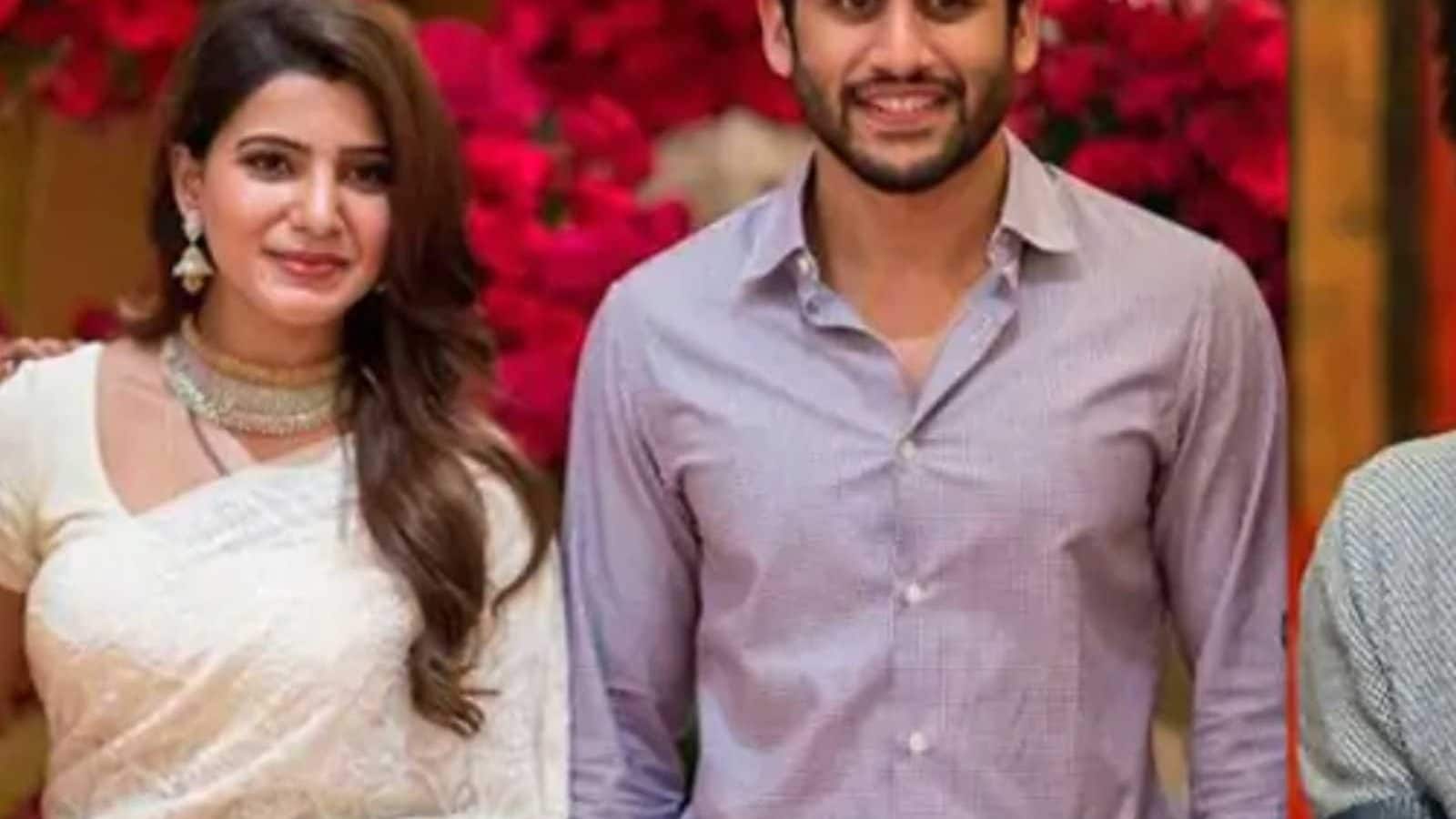 South actors Samantha Ruth Prabhu and Naga Chaitanya recently announced their separation, nearly four years after they had tied the wedding knot. Samantha and Chaitanya had gotten married on October 7, 2017, after seeing each other for years. Samantha and Chaitanya would have celebrated their fourth marriage anniversary on Thursday had the two not parted ways. However, Samantha’s Instagram post on Thursday caught everyone’s attention. She posted a picture of herself in a white flowy outfit which gave melancholic vibes.

The picture was for a campaign shoot for an upcoming sustainable fashion show, but the timing of the post is what everyone’s talking about. The Instagram post was also Samantha’s first since the news of her divorce from Naga Chaitanya.

The couple’s separation confirmed months of rumours about strain in their marriage. The official announcement came last Saturday. “To all our well-wishers. After much deliberation and thought Chay and I have decided to part ways as husband and wife to pursue our paths,” Samantha and Naga Chaitanya said in their respective social media posts.

Samantha was also reportedly thinking of shifting to Mumbai amid her tumultuous relationship, but the actor later dismissed such reports as mere rumours. She said Hyderabad is her home and she will continue to live there.

On the work front, Samantha will be next seen in the Telugu film Shakuntalam. The film is based on a play by poet Kalidas. She was highly praised for her role in the second season of the Hindi web series The Family Man. The second season premiered on Amazon Prime Video earlier this year.