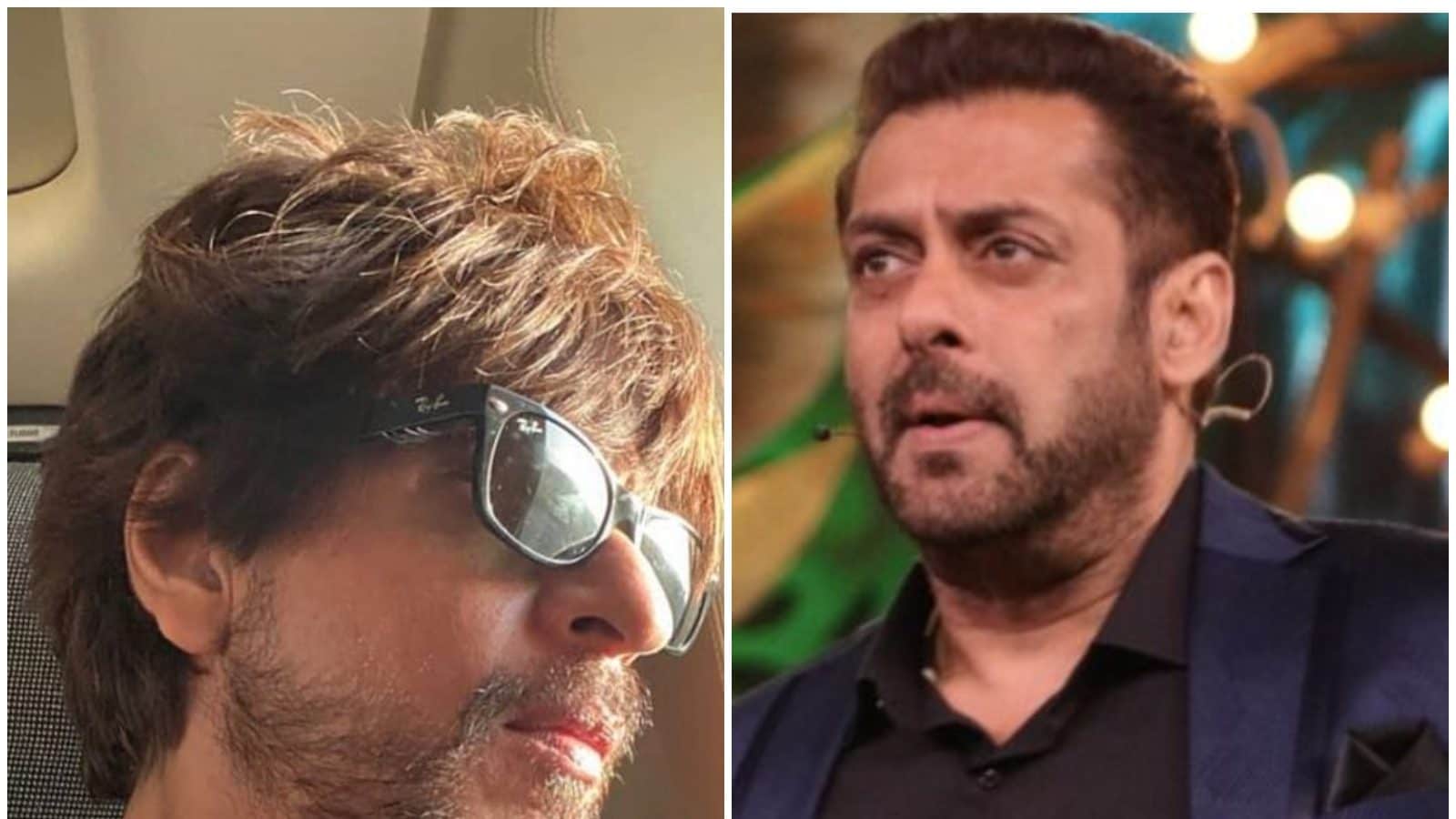 Shah Rukh Khan‘s son Aryan Khan was detained by the NCB on October 3 after officials raided a cruise ship off the Mumbai coast. Around the same time, the actor was supposed to leave for Spain to shoot for Pathan. But everything has been kept on hold since then. SRK was also shooting for director Atlee’s next, which has been pushed too.

The actor is now awaiting a decision on his son’s bail appeal on October 20 before deciding on his further course of action. Shah Rukh was also shooting for Atlee’s film, tentatively titled Lion, when Aryan was arrested.

The source reveals, “Director Siddharth Anand had left for Spain on October 2. However, he returned to India after the Aryan Khan case. The makers were there to shoot two songs in Mallorca, Cadiz and Vejer de la Frontera. Pathan was the first film to be shot at those three locations. On other hand, Atlee is proceeding with Shah Rukh’s duplicate Prashant Walde for the long shots and the over the shoulder sequences to ensure that the dates of the other artistes are being utilised.”

The delay of Pathan has also affected Tiger 3. Both the films are produced by Yash Raj Films and are connected to each other. While Salman has a cameo in Pathan, Shah Rukh will be seen in Tiger 3. The source adds, “Salman is closely following up on Aryan’s case. The actor has visited SRK on multiple occasions and is concerned about Aryan’s well-being. He is constantly by Shah Rukh’s side. Salman is also busy over the weekends shooting for Bigg Boss 15. The actor, therefore, could not attend the ongoing rehearsals of Tiger 3 last week. Katrina, who has some hand combat action sequences. has been rehearsing.”

The source further informs that the actor, along with Emraan Hashmi, is expected to join the rehearsals in the next couple of days. “Later this month, all three actors will start shooting for the film in Mumbai,” says the source.

News18.com had earlier revealed that three sets were erected at Yash Raj Studios while another set is already up in Goregaon. Director Maneesh Sharma is recreating certain middle eastern style architecture in one of the three sets another set will be shown as Pakistan. For this the offices of the Pakistani intelligence agency have been prepared on the sets.”