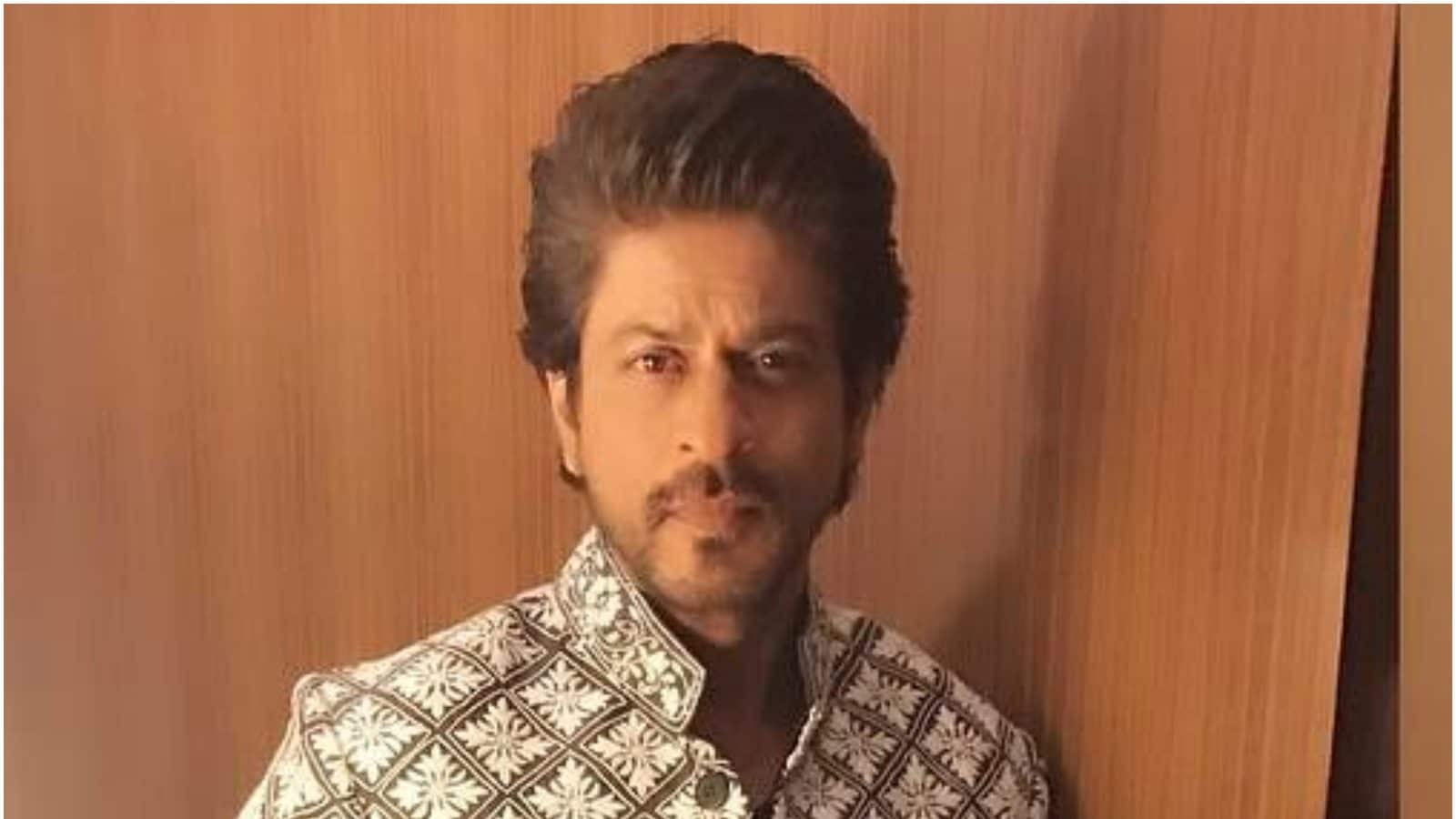 After having a gruesome month due to the arrest of his son, Bollywood superstar Shah Rukh Khan is finally getting back to work. However, he has a special request for the directors as he doesn’t want to leave his family alone in these tough times. According to a report on Bollywoodlife.com, SRK requested his directors to keep his international shooting schedule in small chunks so that he can visit family very often.

According to the portal, “He has asked to keep film schedules that are outside India in small chunks, instead of one big schedule and leave scope for him to visit home every couple of weeks for a few days. He has requested them to plan the shoot in such a way that portions with the other artists can be shot while he is away so that he can be there with his family every once in a while without impacting the shoots or causing any delays.”

The report further stated that the actor has become very protective of his family, especially his elder son Aryan Khan, which is why he is trying to balance between his professional and personal time.

Last month, the star kid was nabbed by the NCB from a cruise ship for allegedly possessing drugs. Although no substance was found on him, he was lodged in Arthur Road Jail for around 20 days. He was granted bail on 28 October, on several conditions, one of which include him visiting the NCB office every Friday.

It is also being reported that the actor has been looking for a reliable bodyguard for his son.

Meanwhile, on the work front, Shah Rukh Khan will next be seen in Pathan co-starring Deepika Padukone and John Abraham. He also has Atlee’s next in the pipeline.