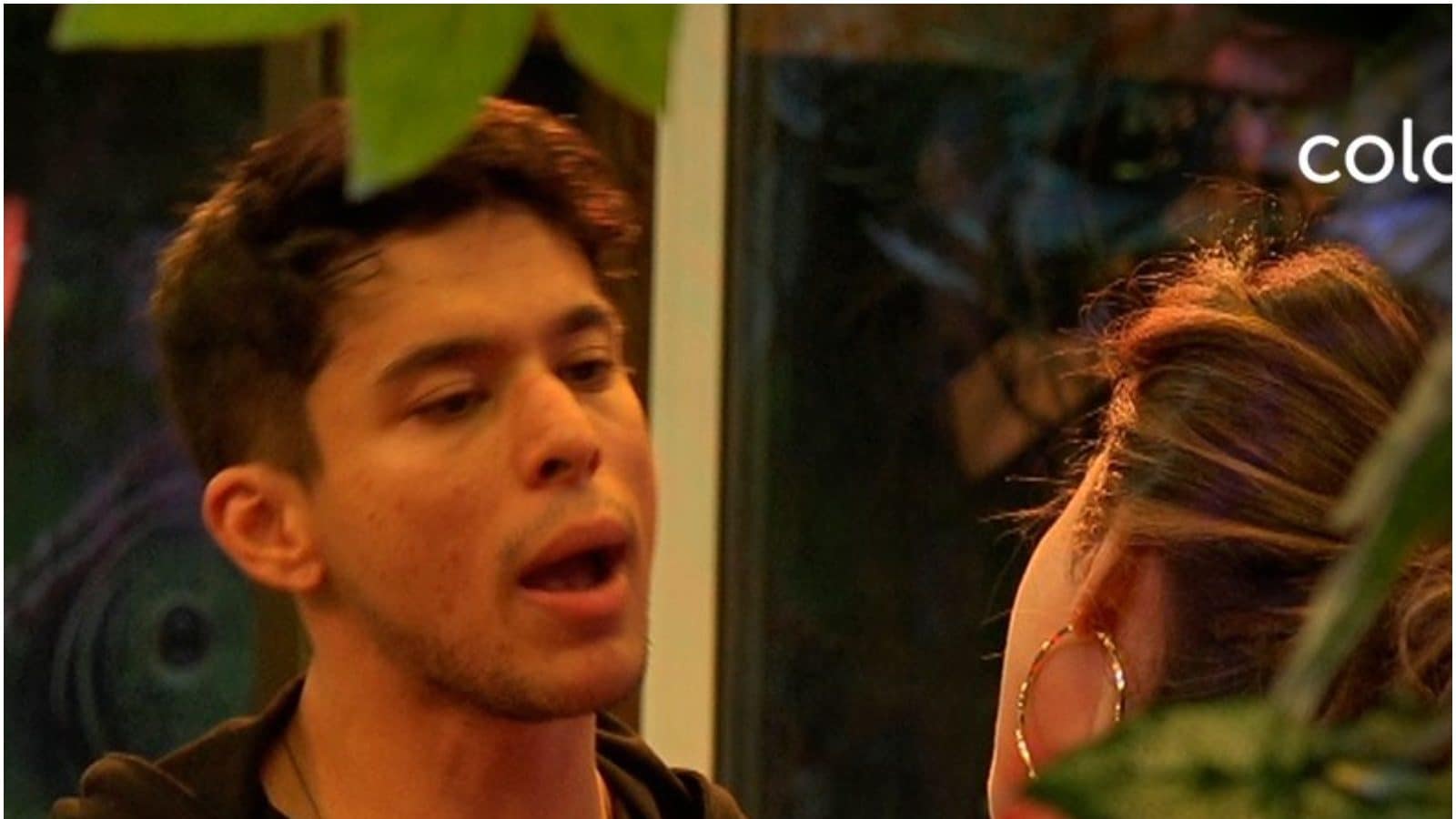 Season after season of Bigg Boss we witness wonderful friendships, heinous foes, and heartfelt love stories. As the Weekend ka Vaar of COLORS Bigg Boss 15 inches closer, viewers have already seen plenty of drama between the Junglewasis and Gharwasis. This year, we saw a different kind of bond between the Bigg Boss OTT contestants, who put up a united front and made life hell for those living in the jungle. They stole pieces of the map and the Junglewasis have had enough.

The desperate Junglewasis scheme to break the unity between the Gharwasi’s and pit them against each other, seems to have worked well. They take away Pratik Sehajpal’s bag and threaten to take others’ too. Pratik’s aggressive reaction to their plans was the melting point and the breach between the OTT contestants was imminent. Shamita Shetty furiously tells Pratik off, accusing him of being selfish, and hands over a piece of the map to the Junglewasis. That ignited an argument between Nishant Bhat and Shamita.

Excited and confident that their divide and rule plan would work, Vishal Kotian says, “Keep one separate from the other two, our job will be done.” While Shamita and Nishant keep arguing over Pratik’s behaviour, Karan Kundrra continues to plan as the mastermind. He clearly states he is done with living in the same clothes for four days and will do anything to get the map. 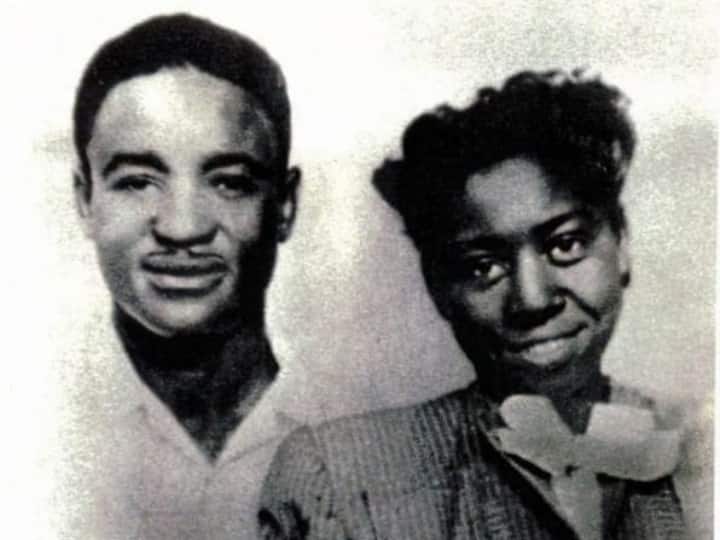