Shilpa Shetty Replies to Cheating Case Against Her, Raj Kundra: Reputation Getting Damaged 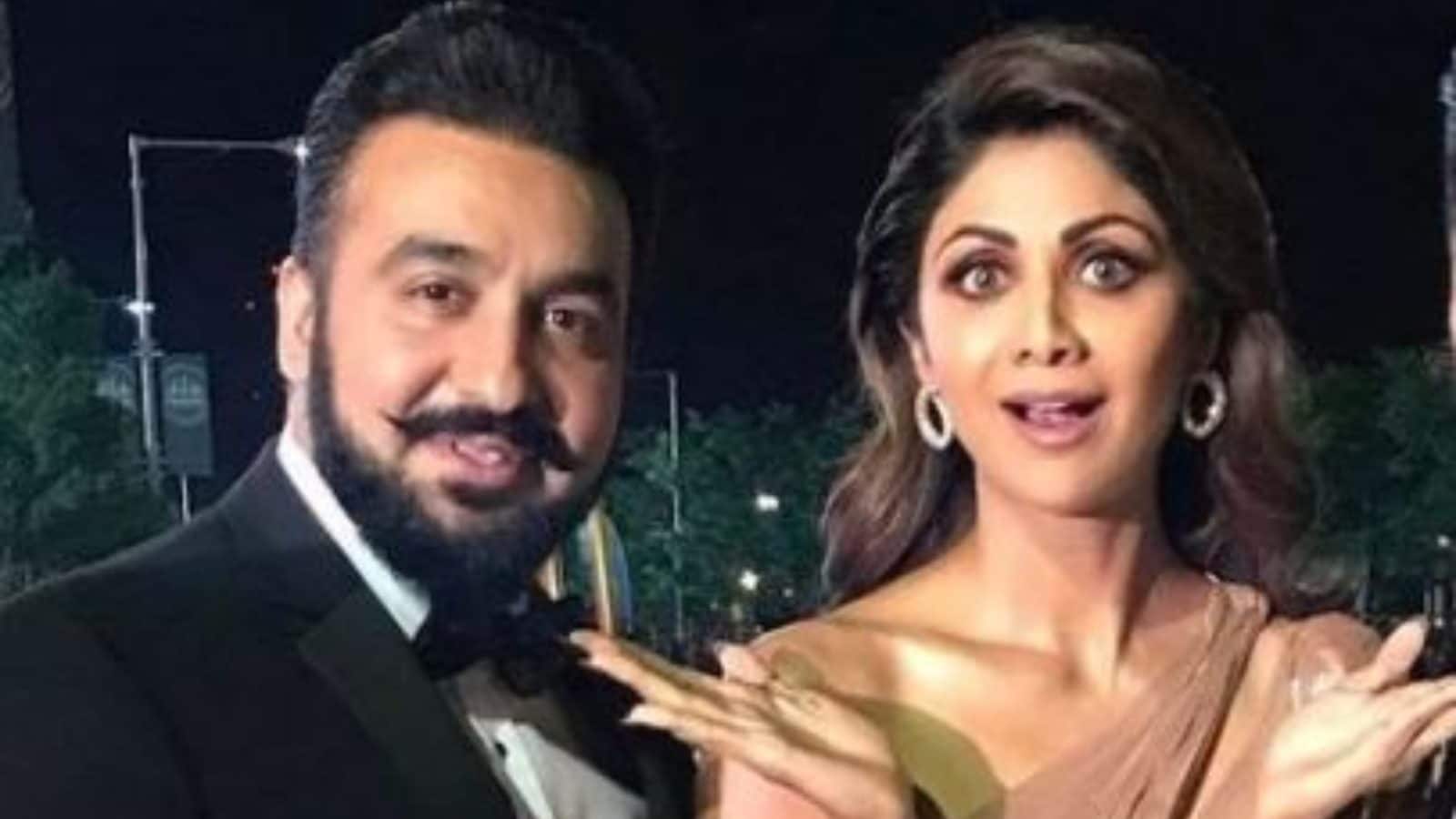 A Mumbai-based businessman has lodged a cheating case against Bollywood actor Shilpa Shetty, her husband Raj Kundra and some other persons for allegedly duping him of Rs 1.51 crore, a police official said on Sunday. The FIR was registered on Saturday at Bandra police station based on a complaint by businessman Nitin Barai.

The complainant alleged that in July 2014, Kaashif Khan, the director of SFL Fitness company, along with Shetty, Kundra and others asked him to invest Rs 1.51 crore into the enterprise to earn a profit. The complainant claimed he was assured that the SFL Fitness company will provide him a franchise and open a gym and spa at Hadapsar and Koregaon in neighbouring Pune, but it did not materialise, as per the FIR. Later, when the complainant sought his money back, he was allegedly threatened, the police official said quoting the complaint.

Shilpa Shetty reacted to the complaint against her on Twitter as she wrote, “Woke up to an FIR registered in Raj and my name! Shocked!! To set the record straight, SFL Fitness, a venture run by Kashiff Khan. He had taken naming rights of brand SFL to open SFL Fitness Gyms around the country. All deals were struck by him and he was signatory in banking and day-to-day affairs. We are not aware of any of his transactions not have we received a single rupee from him for the same. All franchisee’s dealt directly with Kashiff. The company closed in 2014 and was entirely handled by Kashiff Khan (sic),” she said

Based on the complaint, the Bandra police registered the FIR under various Indian Penal Code Sections, including 420 (cheating), 120-B (criminal conspiracy), 506 (criminal intimidation) and 34 (common intention), he said, adding that an investigation into the case was underway.