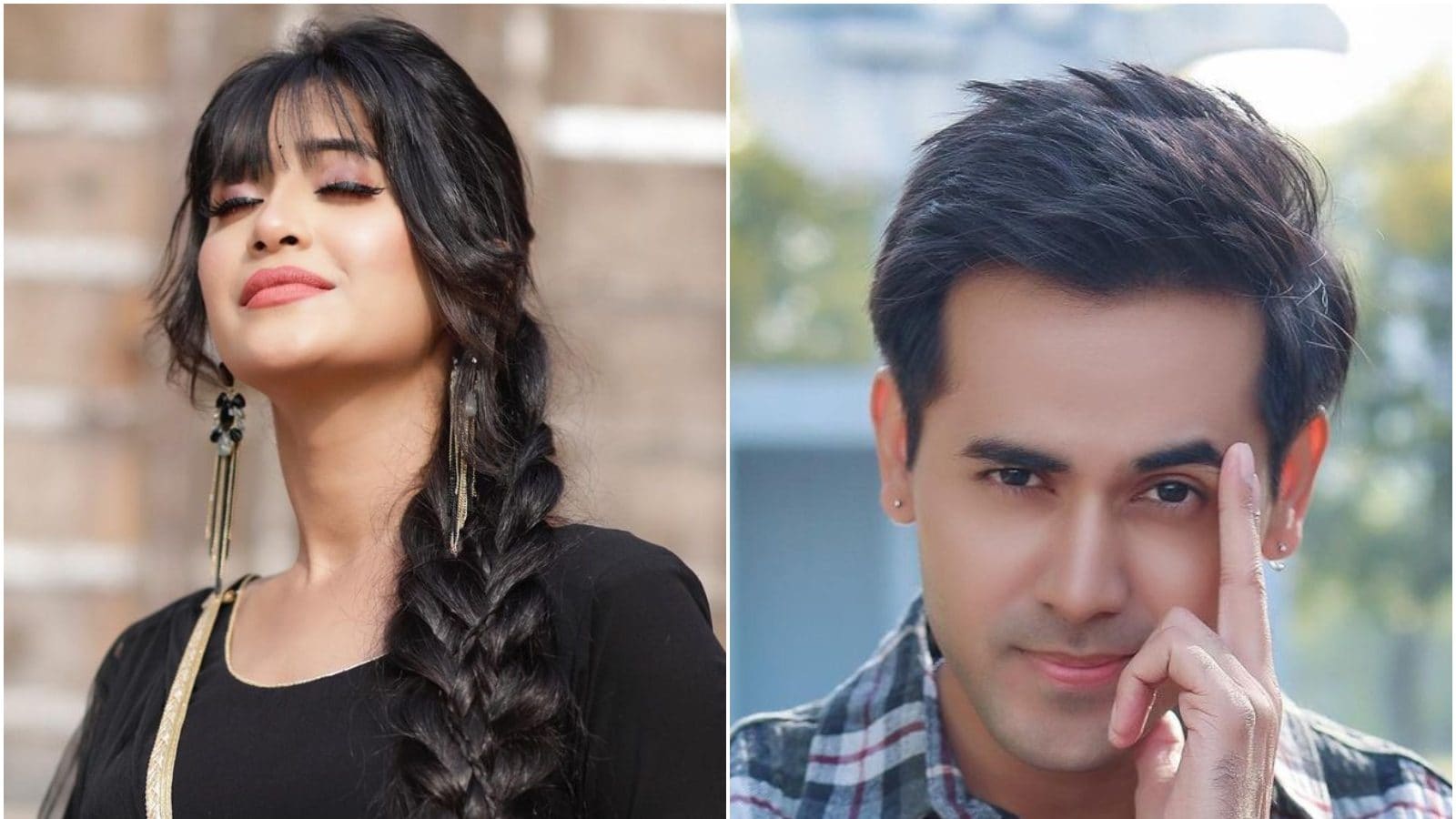 After it was reported that Yeh Rishta Kya Kehlata Hai fame actress Shivangi Joshi has been roped in by the makers of Balika Vadhu 2 to play the role of grown-up Anandi, new developments say that ‘Yeh Un Dinon Ki Baat Hai’ fame actor Randeep will play the role of grown-up Jigar Anjaariya. This comes as the show will soon have a time leap to take the story forward. A report in ETimes stated that the daily soap will have a time leap by the end of November or at the beginning of December.

Shivangi left Yeh Rishta Kya Kehlata Hai after makers introduced a generation leap in the show and Randeep has been missing from the small screen after Yeh Unn Dino Ki Baat Hai which went off air in 2019. He was loved by the audience for playing the character of Sameer Maheshwari and his chemistry with Ashi Singh in the show. Now, both Shivangi and Randeep will be entertaining fans in Balika Vadhu 2.

“Randeep is a talented actor and we are glad to have him on board. The cast will be doing a mock shoot in a couple of days,” the report quotes a source as saying.

However, the makers or the actors have not confirmed who will be playing the grown-up leads.

Recently, Randeep was seen in the web series ‘Pavitra Rishta It’s Never Too Late’ which also starred Ankita Lokhande and Shaheer Sheikh in lead roles. Directed by Nandita Mehra, the series features Ankita Lokhande in the role of Archana and Shaheer Sheikh as Manav, while Randeep plays the character of Sachin Deshmukh. The new version of the hit tv show Pavitra Rishta has eight episodes of 20-25 minutes each and it is available for streaming on ZEE5 and ALTBalaji.