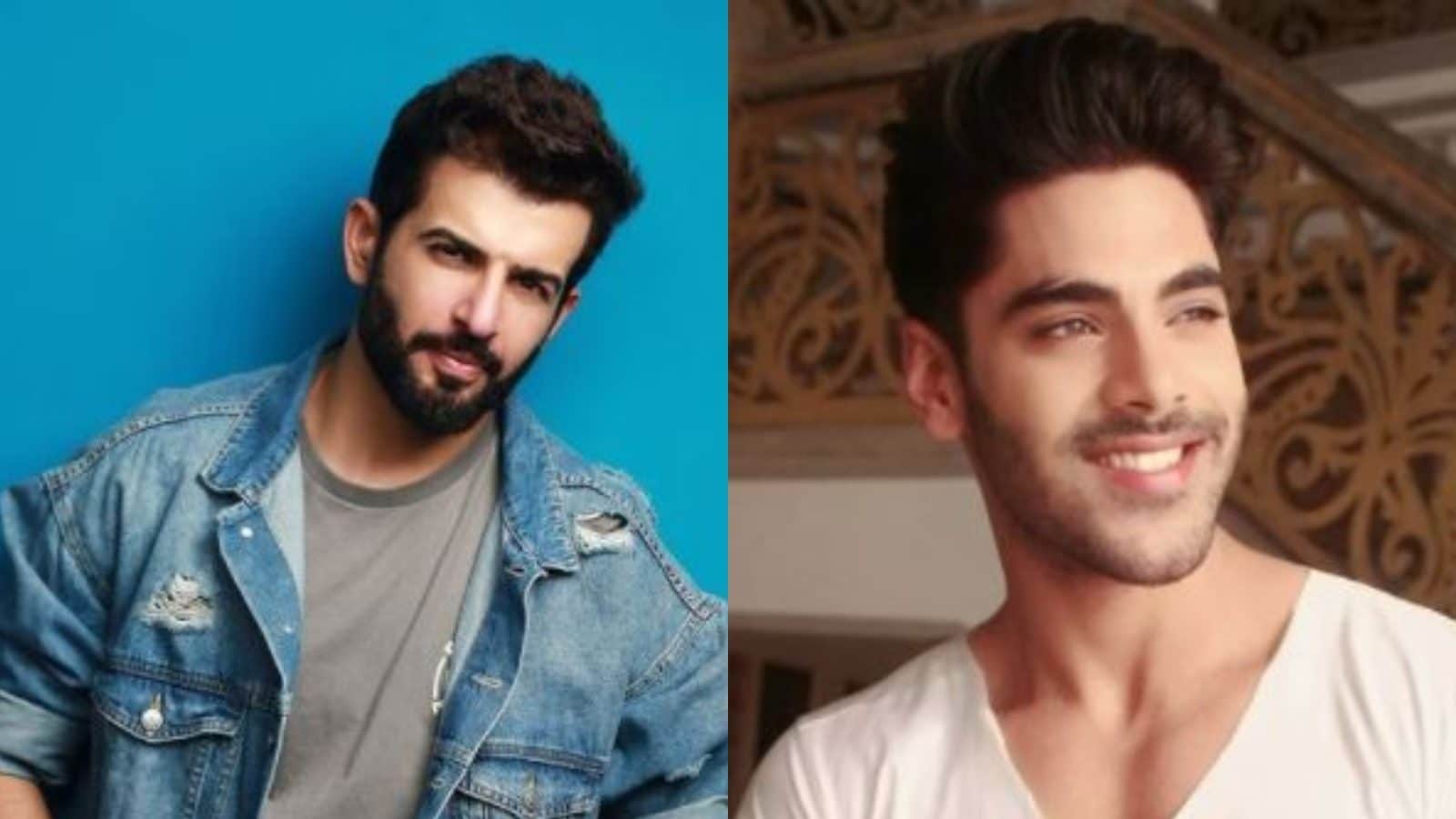 The latest season of the controversial reality show, Bigg Boss 15 aired on Saturday, October 2 and just three days down the line, contestants are already at each other’s neck. On the first day, popular television actress Mouni Roy, who appeared as a special guest asked the housemates what they think of each other in the 24 hours they have spent together. Jay Bhanushali took three names, Simba Nagpal, Ieshaan Sehgaal and Donal Bisht, which did not sit well with Simba.

As a reaction, he said, “There are a few people here, who are attention seekers and the people my vibe matches with, I am not an introvert for them. And, for the people, with whom there is a little ‘generation gap’, my vibes don’t match.” Jay is 36-years-old, whereas Simba is 25-years-old.

The Shakti – Astitva Ke Ehsaas Ki further said, “I am sorry Jay Bhai main aap hi ki baat kar raha hoon. (I am sorry Jay, I am talking about you.)” Jay responded by saying that there isn’t much of a gap between them and they are of the same generation.

He also apologized to Simba by saying that he did not intend to say all of these things to him but he asked for it.

Jay also had another round of fight with Bigg Boss OTT contestant Pratik Sehajpal over cleanliness.

This year, the makers of Bigg Boss opted for a jungle theme. During the launch, the contestants had to find out which animal they resembled in their jungle abode and to be able to do so, they faced the ‘Awesome Mirror’ to see the reflection of the animal inside them. Salman also handed over the ‘survival kit’ to the contestants while introducing the jungle filled with ‘sankat’ (dangers) to them.