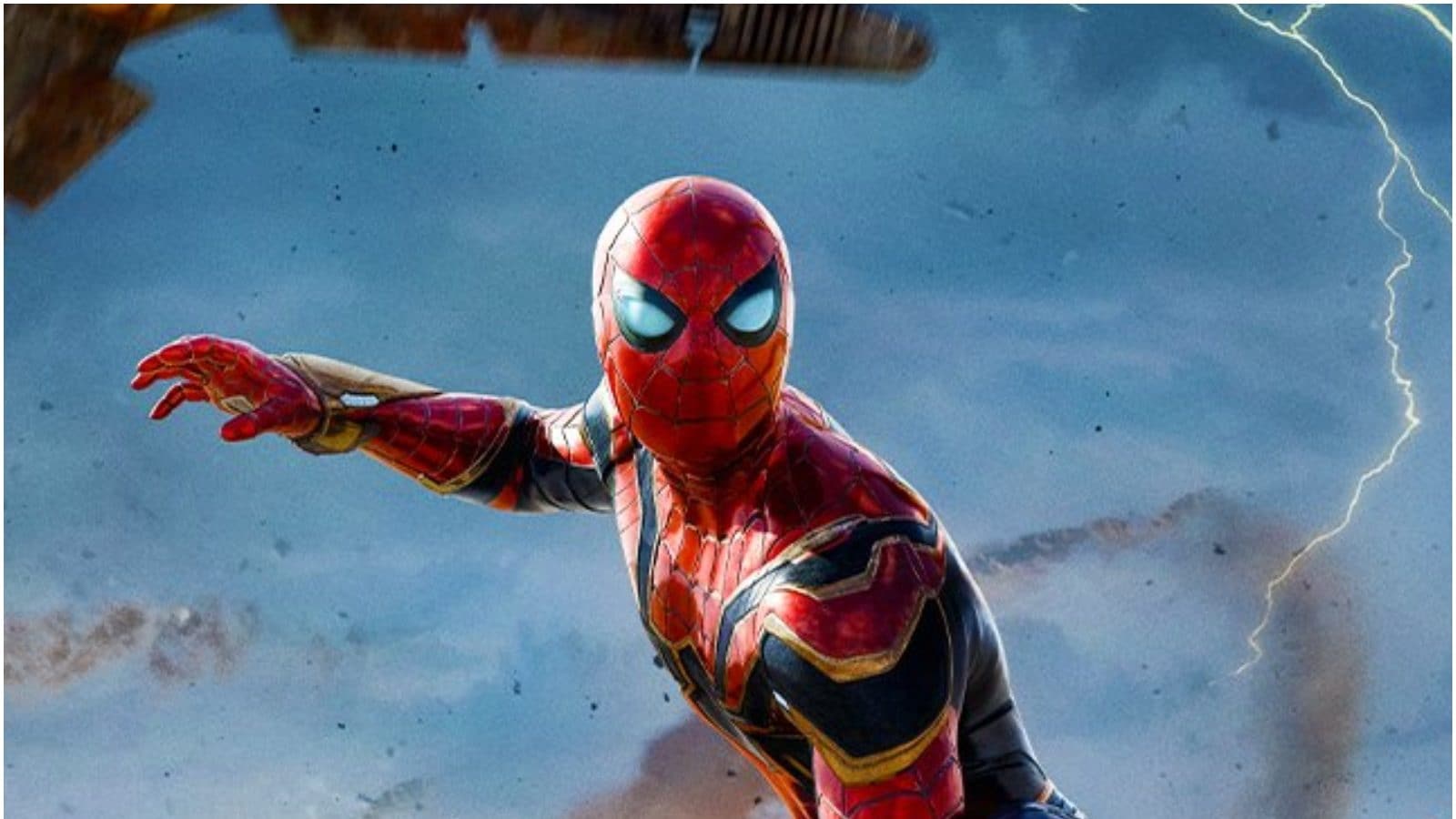 The makers of the much talked about film ‘Spider-Man: No Way Home’ have dropped a new trailer featuring all the villains from its universe.

The trailer starts from where the previous installment ‘Spider-Man: Far From Home’ had ended as his identity as Spider-Man is revealed at the end of 2019 film.

Peter Parker seeks the help of Doctor Strange played by Benedict Cumberbatch. But his indecision instead opens the multiverse and unleashes a suite of villains from previous Spider-Man franchises, including Willem Dafoe’s Green Goblin from 2002’s Spider-Man.

The presence of so many bad guys from previous franchises of Spider-Man has led expectations that the actors who previously played the character such as Tobey Maguire and Andrew Garfield to show up as well. However, the trailer confirmed that Doc Ock does not consider Holland to be Peter Parker, Maguire and Garfield were nowhere to be seen.

A clip is simultaneously going viral on social media, which has led fans to believe that Andrew and Tobey have possibly been ‘edited out’ in the trailer but will be there in the movie. A shot shows Sandman, Electro and The Lizard charging towards someone, believed to be Spider-Man. In mid-air, The Lizard moves his head as if getting punched. But, no one is seen punching him. Twitter users were quick to point this out.

The Tom Holland and Zendaya starrer will also have appearances from Benedict Cumberbatch as Doctor Strange, Jacob Batalon as Ned Leeds and Marisa Tomei as Aunt May.