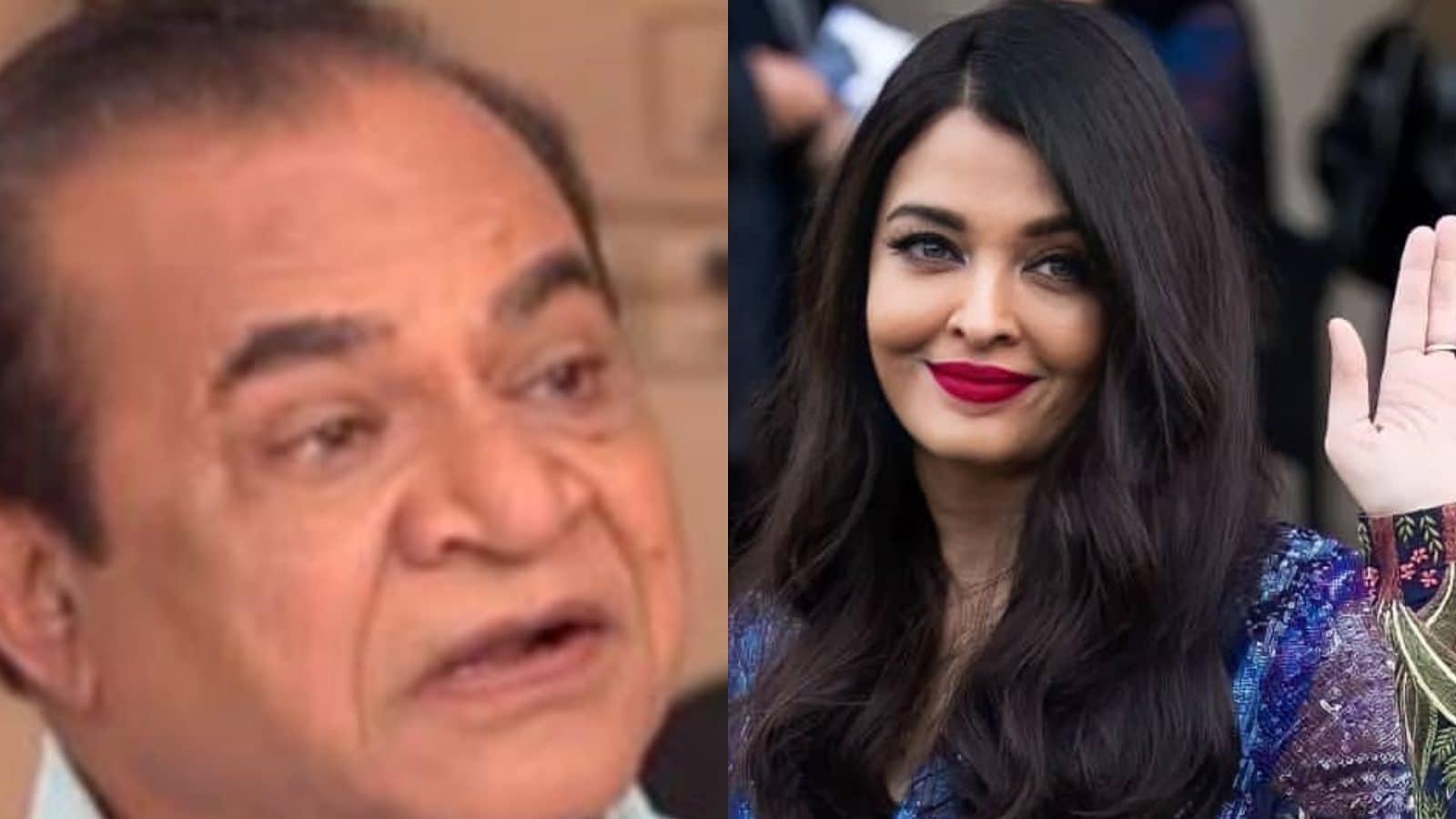 Film and TV actor Ghanshyam Nayak, who was popular for playing the role of Nattu Kaka on hit sitcom Taarak Mehta Ka Ooltah Chashmah (TMKOC), recently passed away. The 77-year-old was struggling with cancer for several years, and breathed his last on October 3. He had gained nationwide attention through the SAB TV show which has been running since 2008. Ghanashyam was one of the founding cast members of TMKOC, and was a regular since the show’s inception.

In TMKOC, he played the character of Natwarlal Prabhashankar Udhaiwala aka. Nattu Kaka who was employed in Jethalal Gada’s electronic shop. His scenes with Jethalal were filled with hilarious conversations with his comedic demeanor always on display.

Besides TMKOC, Ghanashyam had acted in several other TV shows and films in his more than five-decade-long career. He played the role of Vithal Kaka in Sanjay Leela Bhansali’s Hum Dil De Chuke Sanam. Not many people know that Aisharya Rai, who was the lead actress in the film, used to seek Ghanashyam’s blessings by touching his feet everyday on the sets.

The reason for that is Aishwarya’s difficulty in learning Bhavai dance during the shoot of the film. Bhavai dance is a genre of folk dance popular in Gujarat, and was an integral part of Hum Dil De Chuke Sanam. According to IBC24, Ghanashyam displayed Bhavai dance to Aishwarya and the actress copied him to learn the steps. Aishwarya gave the veteran actor status of her guru, and used to touch his feet on the sets of the film.

The late actor had started his career as a child artist in 1960 film Masoom. Ghanashyam had appeared in several popular movies like Akshay Kumar’s Khakee (2004), Madhuri Dixit’s Lajja (2001) and Salman Khan’s Tere Naam (2003). He also played the role of an inspector in the Aamir Khan and Ajay Devgn-starrer Ishq (1997).