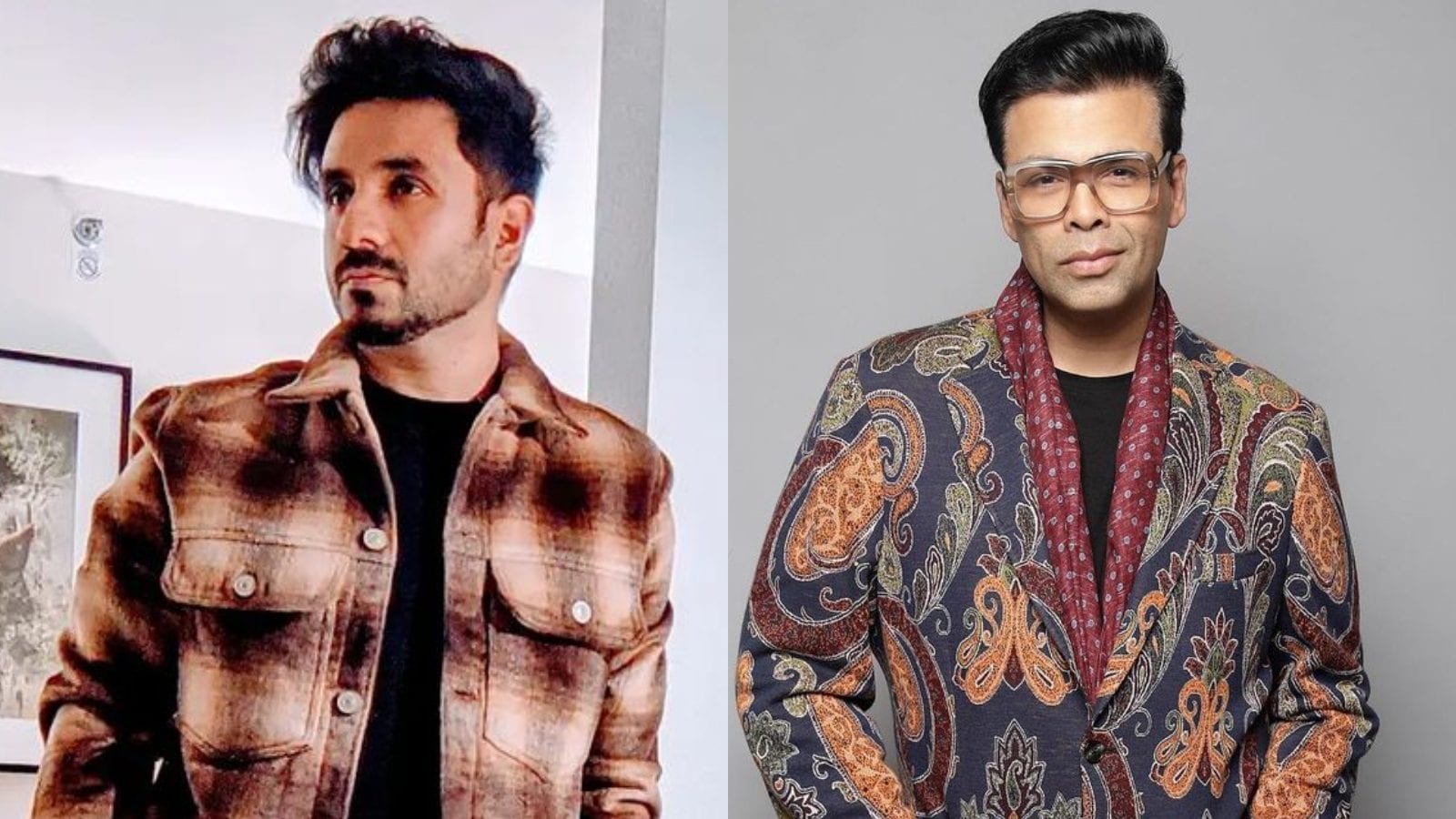 Comedian Vir Das’ ‘Two Indias’ monologue delivered at the Kennedy Center has kicked up a storm. A complaint has been filed against him for making “derogatory statements against India” on Tuesday, 16 November. The complaint was lodged with the Mumbai Police by high court lawyer Ashutosh Dubey, who serves as the legal advisor of BJP-Maharashtra Palghar District.

Filmmaker Karan Johar has announced yet another project under his banner Dharma Productions, this time their first-ever action film franchise. Even though he hasn’t yet disclosed the star cast for the franchise, buzz is that Bollywood actor Sidharth Malhotra has been roped in as a male lead for the upcoming project.

Actor Suriya has penned a thank you note to his fans for showering him with immense love and support in the wake of open threats and a legal notice over his latest film ‘Jai Bhim’. The Vanniyar Sangam on Monday (November 15) sent a legal notice to makers of ‘Jai Bhim’, alleging that the film tarnished the reputation of Vanniyar community and sought an unconditional apology from them.

Read more | Amid Jai Bhim Controversy, Suriya Thanks Fans for Standing By Him: ‘This Love Is Overwhelming’

Actor Kangana Ranaut has called Vir Das a “criminal” for his controversial remarks in a video, titled “I come from two Indias”. Vir Das’ video was shared on his YouTube channel earlier this week and was a part of his recent performance at the John F Kennedy Centre in Washington DC.

Actress Shraddha Arya, most known for her role as Preeta in Zee TV show Kundali Bhagya, tied the knot with Rahul Nagal in New Delhi on November 16. Images from her wedding are all over social media and fans can’t help but look with awe at her beauty and grace in the wedding attire.