Vir Das, Kiku Sharda, AIB and Other Comedians Who Courted Controversy for Their Stand-up Acts 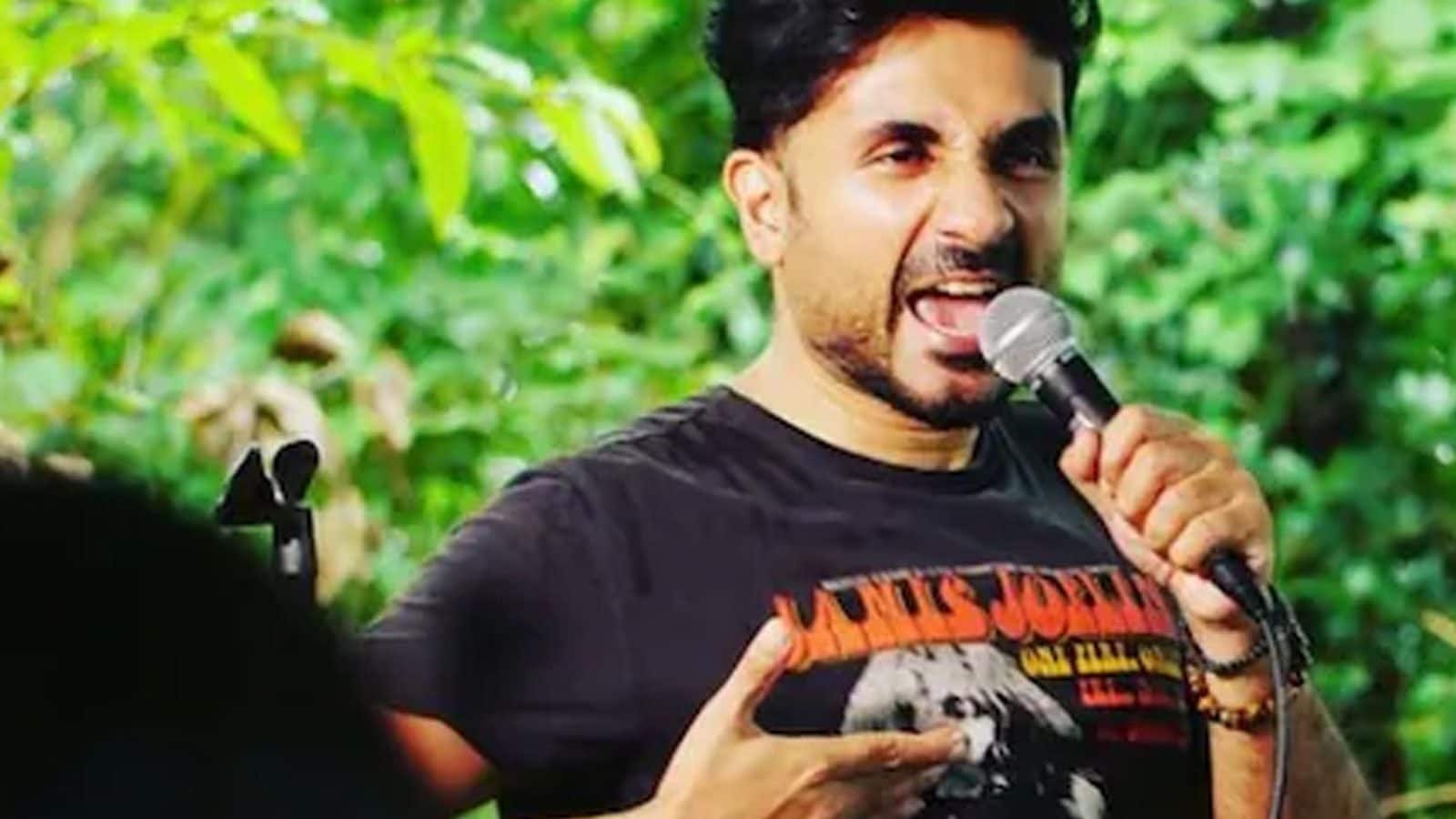 With the growing calls for action against Vir Das for his new comedy monologue, the comedian joins the ever-expanding list of artistes who faced controversies, threats and legal troubles for their content about prevalent issues of India.

Mr Das, who recently performed at the John F Kennedy Centre in Washington DC, stirred a row with his six-minute satire video “I come from two Indias” in which he talked about the dual dark sides of the country.

The comedian, who is currently in the US, touched upon topical issues like the battle against COVID-19, incidents of rapes, farmers protests, crackdown against comedians and petrol prices, inviting the ire of a section of social media as well as politicians.

While there have been prominent voices in support of the comedian, including TMC member Mahua Moitra as well as Congress leaders Kapil Sibal and Shashi Tharoor, police complaints have been filed against him in Mumbai and Delhi.

But 42-year-old Vir Das is not the only comedian to have offended a section of people in Indian society as there have been several others including Munawar Faruqui, Kunal Kamra, Tanmay Bhat, Kiku Sharda, who have found themselves in similar situations.

Mr Faruqui was arrested on January 1 this year for passing allegedly indecent remarks about Hindu deities during a comedy show in Indore on New Year’s Day.

Mr Faruqui was lodged in Indore Central Jail following a complaint by a BJP MLA’s son for making the alleged remarks about Hindu deities and Union Home Minister Amit Shah and it was only after a month that he was released from prison.

Stand-up comedian and satirist Mr Kamra faced legal trouble as pleas seeking contempt of court action were filed against him for tweets against the court and the judges.

In 2019, stand-up comic artiste Agrima Joshua received rape threats and was abused online after an old video of her performance in 2019 surfaced in which she made a joke about the statue of Chhatrapati Shivaji Maharaj in the Arabian sea.

The comedian had to later apologise for her comments.

Going back further, comedian Kiku Sharda of “Comedy Nights with Kapil” fame had to spend a few days in judicial custody in 2016 for mimicking Dera Chief Gurmeet Ram Rahim.

Mr Sharda, 46, was booked under section 295 A of the Indian Penal Code (outraging religious feelings of any class by insulting its religion or religious belief).

The same year, comedian Tanmay Bhat, one of the co-founders of the now inactive comedy company All India Bakchod, landed in trouble when he uploaded a Snapchat video mimicking cricketing icon Sachin Tendulkar and legendary singer Lata Mangeshkar.

It resulted in an FIR being registered against him by the Maharashtra Navnirman Sena (MNS).

AIB, which was known for its comedy sketches broadcast through online platforms, had in 2015 landed in trouble over a “roast” programme featuring some prominent Bollywood celebrities.

In 2017, the comedy collective had landed in more trouble when a defamation case was registered against the comedy group for allegedly posting an “obscene” picture of Prime Minister Narendra Modi on Twitter.

AIB had tweeted a picture of a PM Modi look-alike peering into his mobile phone at a railway station alongside an actual photograph of the PM, with props superimposed with the help of Snapchat’s dog filter, an app.

Earlier this year, Mr Das had recalled that many years back, one of his stand-up shows was interrupted by cops over a joke about former president APJ Abdul Kalam.

The comedian had said 45 policemen came to his shows after someone called them and later enquired about the joke on Kalam. After he told them the joke, Das said the cops left without any incident.

“I’ve gotten into trouble because of jokes that I made, but I often find that the people who you are making a joke about, never have a problem,” he had said during his appearance on an episode of “A Little Late with Lilly Singh”.