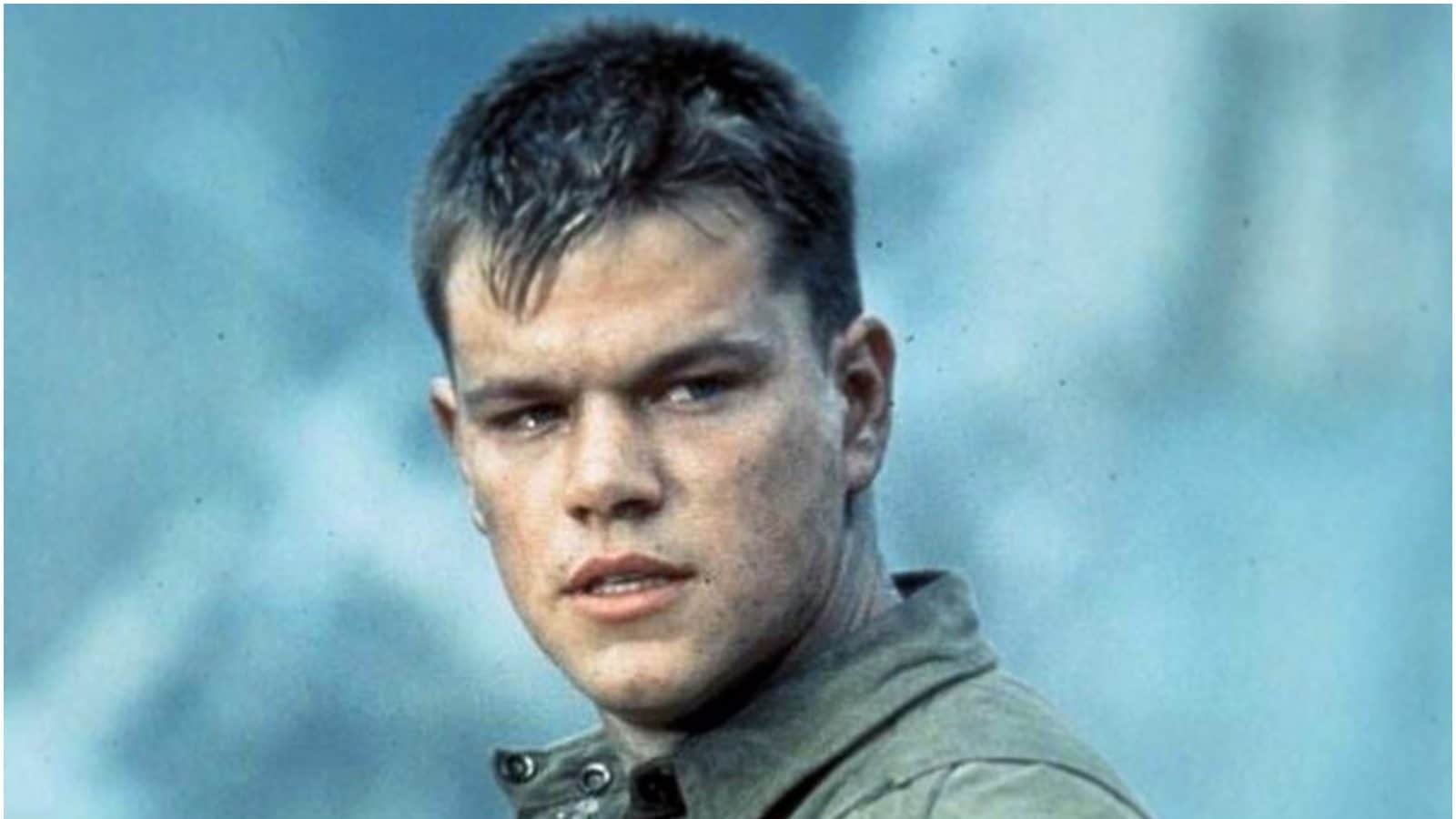 Hollywood actor Matt Damon celebrates his birthday today, 8 October. As the Good Will Hunting actor turns 51 years, he has remained immensely popular with audiences and critics alike. The actor has charmed viewers with a series of versatile roles, be it his role as the superspy Jason Bourne, or his portrayal of a grieving father who becomes a zoo owner in the film We Bought A Zoo.

Damon has remained a bankable star, while also dabbling in production and script writing. He has also collaborated with famed directors Steven Spielberg, Martin Scorsese, Ridley Scott and Francis Ford Coppola, among others, to cement his reputation as one of the industry’s most bankable stars.

As the actor celebrates his special day today, here are a list of his five must-watch movies:

Good Will Hunting:The 1997 film sees Damon work with long-time friend Ben Affleck, as well as Robin Williams, Minnie Driver and Stellan Skarsgård.The film saw Damon play the role of self-taught mathematician Will Hunting, who becomes the patient of a therapist and learns to repair his personal relationships. Affleck and Damon also wrote the screenplay for the movie.

Good Will Hunting received rave reviews from critics and was nominated in nine categories at the 70TH Academy Awards. The movie won the Best Screenplay award for Damon and Affleck as well as the Best Supporting Actor trophy for the late Williams.

The Martian:The role saw Damon bring an understated intensity to his role of Mark Whatney, who is left behind on Mars after his crew believes him to be dead.The film, based on the novel of the same name, sees Damon struggle to survive on Mars, like an outer space Robinson Crusoe. The role saw Damon give his best as the resourceful, smart botanist. He also managed to carry the film on his shoulders, making viewers root for his character to survive on the Red Planet.

The Bourne series:Who can forget Damon’s role as the superspy in the series? The actor plays the role of a CIA assassin who suffers from memory loss. The films see Damon go against the organisation as he tries to remember his past.The movies gave Damon free reign to be an action star, a far cry from the cerebral movies he had been known for till then. While it is difficult to rank which of the Bourne movies are the best, the 2002 film Bourne Supremacy is seen as his best outing as the amnesiac spy.

The Departed:Martin Scorsese’s 2006 crime thriller film saw Damon face-off against Leonardo DiCaprio. Damon played the role of an undercover mobster in the Massachusetts State Police, racing against Di Caprio’s Costigan, as the two try to discover each other’s identity as the mole.Damon and DiCaprio engage in a game of cat and mouse that keeps audiences at the edge of their seats.The movie was a remake of the 2002 Hong Kong action movie Internal Affairs and won Scorsese the Academy Award for Best Director.

The Rainmaker:Famed director Francis Ford Coppola delivered this gem of a film, based on John Grisham’s novel of the same name, in 1997. The film stars Damon as underdog lawyer Rudy Baylor, who rails against corrupt judges, corporate lawyers and abusive husbands.Damon’s character goes against all odds to beat a corrupt insurance company. His role as the earnest, inexperienced lawyer who is up against all odds in his very first case, won him great appreciation.