We Realize the Weightage That Come With the Character 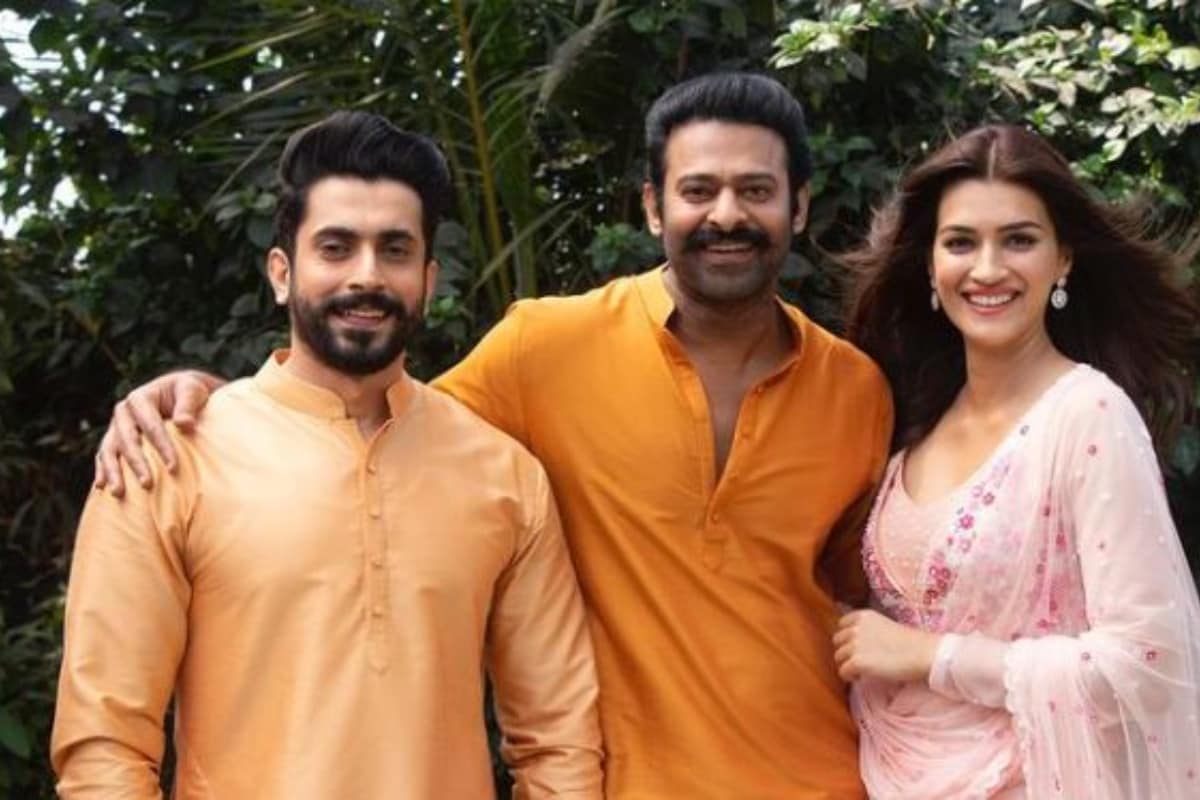 Kriti Sanon will be playing the character of Sita in Adipurush, which also stars Prabhas and Saif Ali Khan.

Kriti Sanon will soon be essaying the role of Sita in Om Raut’s Adipurush, which has South superstar Prabhas playing the part of Lord Rama.

Kriti Sanon completed 7 years in the industry a couple of weeks ago with her debut film Heropanti clocking in 7 years. The actress is already one of the most sought after in Bollywood, and the series of projects that she has line up is a testimony to that. Kriti will soon be essaying the role of Sita in Om Raut’s Adipurush, which has South superstar Prabhas playing the part of Lord Rama.

Opening up on her role, the actress told PTI “We have to obviously stay within a certain boundary and realize the weightage and the responsibility that come with the character that you are playing. Thankfully, I am in the hands of a brilliant director, someone who has done all the research on the subject and on all characters. I know he has written the film and the character so beautifully. He guides everyone so well, that I don’t see anything going wrong. When you do something with all purity and honesty, it shows on screen. I hope people feel it has been done well.”

The film also stars Saif Ali Khan in a pivotal role. Talking about her co-stars, she added, “Everyone is amazing, warm and so correct for the part. I shot with Prabhas at the beginning of my schedule. My next schedule was with Saif. Both are quite different personalities but extremely entertaining in their own way.”

Apart from Adipurush, Kriti Sanon has a lot of projects in the pipeline. Recently, the trailer of her upcoming film Mimi dropped and it is already creating a wave. She wrapped up the shoot for Bhediya along with Varun Dhawan. She will also be seen in Hum Do Hamare Do and Akshay Kumar’s Bachchan Pandey.

Board Asks Schools to Moderate Marks, Here’s What it Means

Board Asks Schools to Moderate Marks, Here's What it Means