Wildcards Rashami Desai and Devoleena Bhattacharjee to Compete with Housemates? 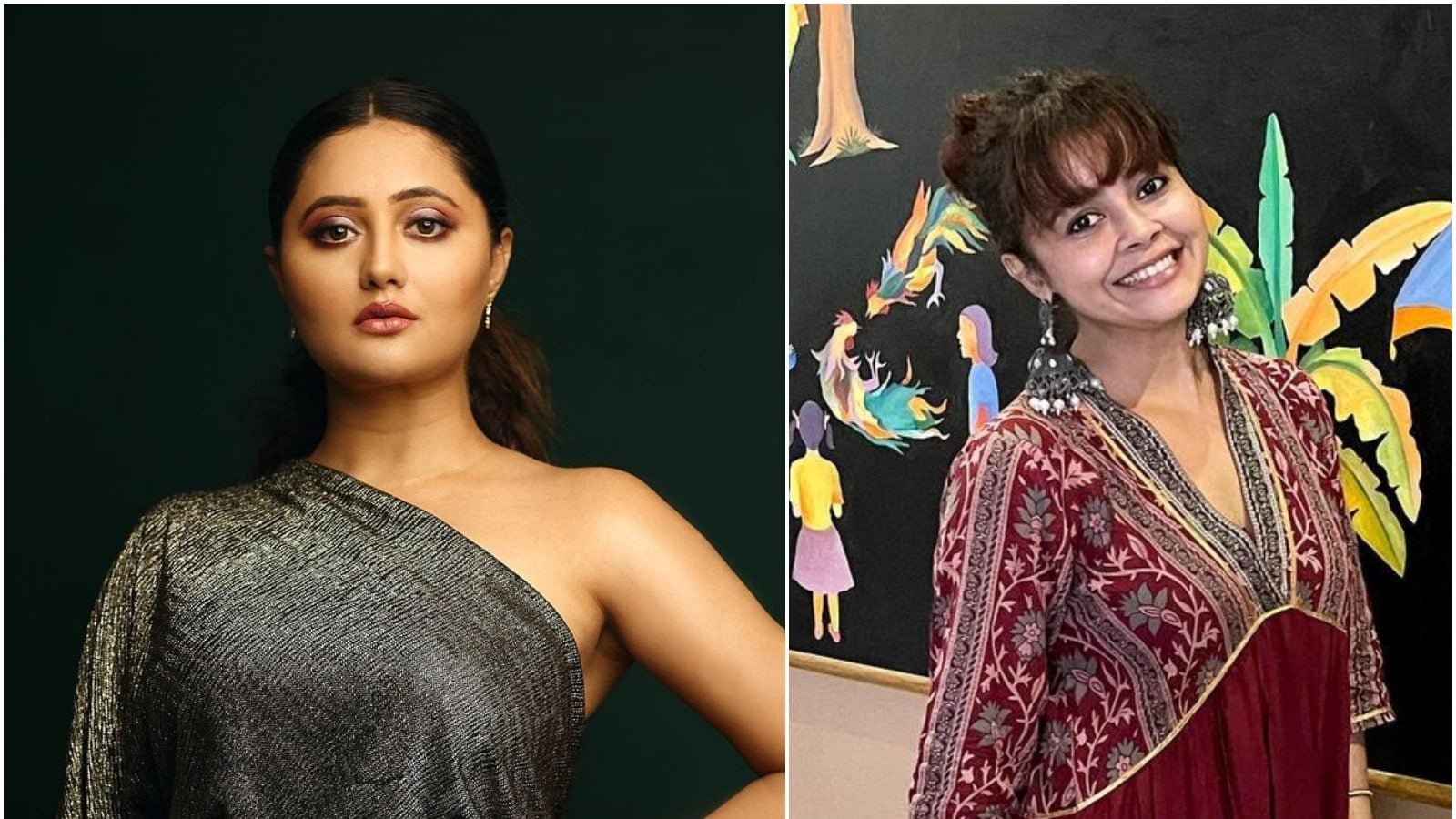 The competition in the controversial reality show ‘Bigg Boss 15’ is getting more serious day-by day and now there rumours doing the rounds that former contestants of the previous seasons such as Rashami Desai and Devoleena Bhattacharjee are coming in as wild card entries to raise the bar for the game.

Sources close to IANS, spilled the beans on wild card entries this week. The source said, “Rashami Desai, Devoleena Bhattacharjee and Abhijeet Bichukale. They will be entering the house next week or this weekend. They will be competing directly with the housemates.”

The house has been divided into VIP and non-VIP zones as the VIP members controlling the house and dividing work among the other members.

There has been a lot of speculation around the wild card entries in Bigg Boss 15. The most talked about names are Donal Bisht, Vidhi Pandya and Akasa Singh who were all evicted from the show earlier.

Now, if sources are to be believed, they are not entering as wild card contestants but nothing is confirmed officially. Both Donal and Vidhi were evicted by the housemates as they voted them out for having the least contribution to the show. In fact, some claimed that Afsana Khan is also entering the show once again. Despite all this no confirmation is made officially and still a lot has to be revealed. Hopefully, the picture will be clear in the Weekend Ka Vaar episode of Bigg Boss 15.