On October 4, police arrested Farzana, a 28-year-old woman who tried to self immolate in front of actor Ajith’s residence at Injambakkam in Chennai claiming that her livelihood had been affected as the hospital management had fired her last year. Farzana was the woman who had videographed actor Ajith Kumar when he had visited the hospital she was working at.

Being a die-hard fan of actor Ajith, this 28-year-old woman hailing from Saligramam in Chennai was working as a coordinator for doctors at a popular private hospital in Chennai. In 2020, coincidentally, actor Ajith Kumar, along with his wife Shalini, visited the private hospital for medical concerns. Being a staff of the hospital, yet a die-hard fan of the actor, Farzana videographed Ajith, which made the security officials snatch her mobile. They had handed over the mobile back, and somehow the video was leaked on social media.

Later, after many attempts, she managed to contact actor Ajith’s manager Suresh Chandra. Initially, it was said that Suresh Chandra had promised to take the matter to Ajith Kumar and get her financial support, yet he allegedly wengt back on his word. A frustrated Farzana tried to commit suicide. She recovered as she was rushed to he hospital timely. Apparently, FIR has been filed against actor Ajith’s manager Suresh Chandra under various sections including cheating and betrayal based on a complaint lodged by Farzana at the police station.

Few months ago, when Ajith’s manager Suresh Chandra spoke to News18, he said, “Actor Ajith was not the reason for Farzana’s termination. The hospital management only sacked her after examining the CCTV Camera. Even actor Ajith Kumar came forward to bear the school fee of Farzana’s daughter. But instead of letting it to be paid directly to the school management, Farzana wanted the money to be handed over to her. She then lodged a complaint on me and so I stopped talking to her,” he added.

Meanwhile, Farzana had said, “I lost my livelihood with no source to serve my family. I’m left helpless. I expect the actor to lend me direct help. I merely want a word from Ajith sir to get my job back.” Being upset as there was no response, Farzana tried to self-immolate in front of actor Ajith’s residence in Chennai, following which she was rescued and arrested on spot and taken for investigation. 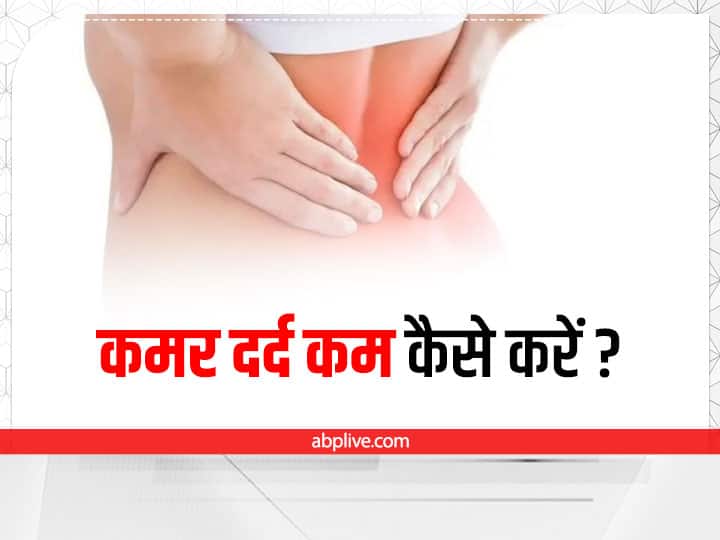 Ways To Manage Low Back Pain At Home