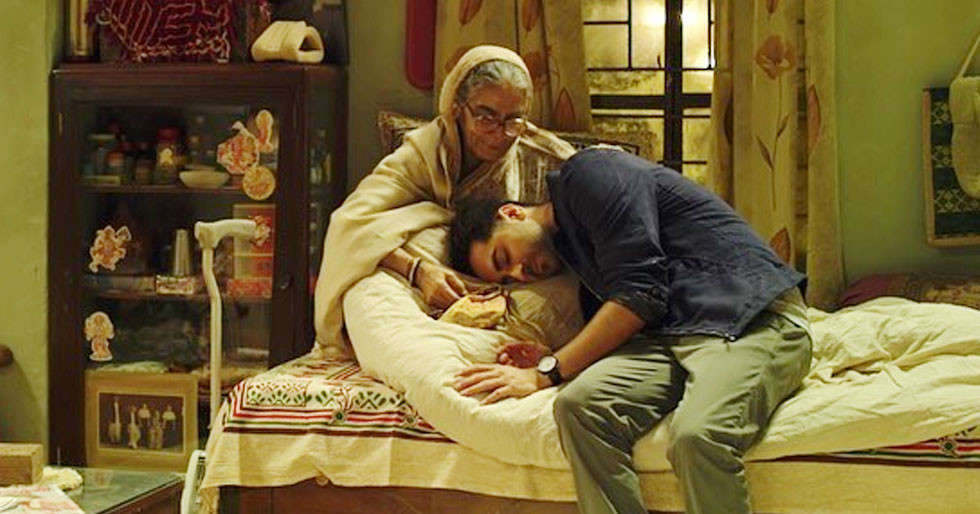 Ayushmann Khurrana is an old soul and a poet at heart. Hence, it seems fitting that one of the most moving tributes about late actor Surekha Sikri comes from him. The actress died in the early hours of the morning today at the age of 75. Ayushmann had worked with the celebrated actress in Badhaai Ho, a film that had won four Filmfare Awards and two National Film Awards. Taking to Instagram, the Andadhun actor penned an emotional tribute to Surekha Sikri. “In every film we have a family and we end up spending more time with the film family than our own families. One such beautiful family was in Badhaai Ho. Out of all my films, it was the perfect family with a perfect cast. Surekha Sikri was the head of our family, who was more progressive than the entire family tree. You know what, that was her in real life too. A complete boho. A chiller. Young at heart,” Ayushmann wrote. 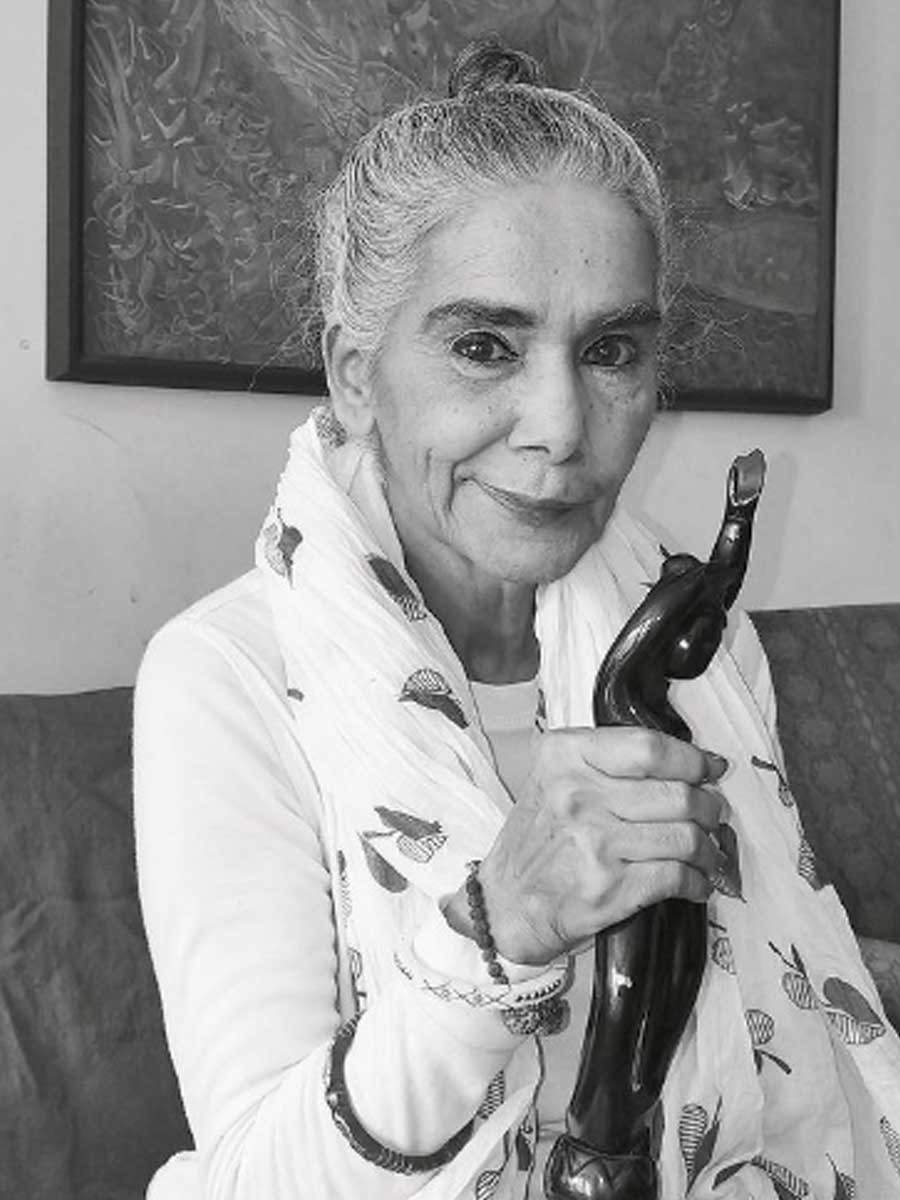 “I remember when she was boarding an auto rickshaw after the screening of our film, Tahira and I gave her a lift back home and we said “ma’am you are the real star of our film” and she replied “wish I get more work.” Tahira and I were speechless. We watched her frail demeanour walking towards her building. That’s my last memory of her. I would request you to watch her recite Faiz Ahmed Faiz’s nazm “Mujh-se pehli si mohabbat mere mehboob na maang.” Aapko unse aur mohabbat ho jaayegi. An impeccable performer. A consummate artiste. A legend. You’ll be missed Surekha ma’am. Thank you for the beautiful memories,” he had added.


Many tributes regarding the actress pay special attention to her love for the movies, her worship for the work she was doing and her immense professionalism. Surekha Sikri was truly one of a kind and she’ll be remembered as one of the greats in Indian cinema.