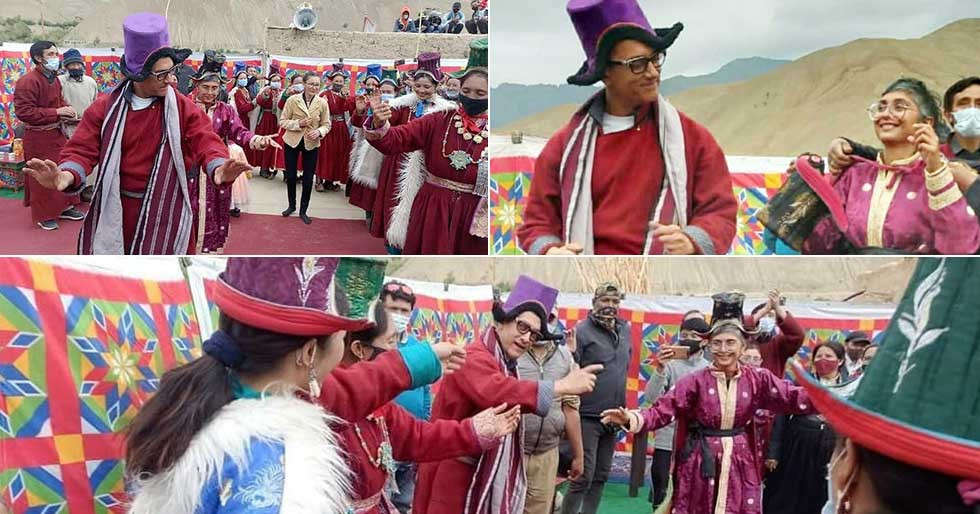 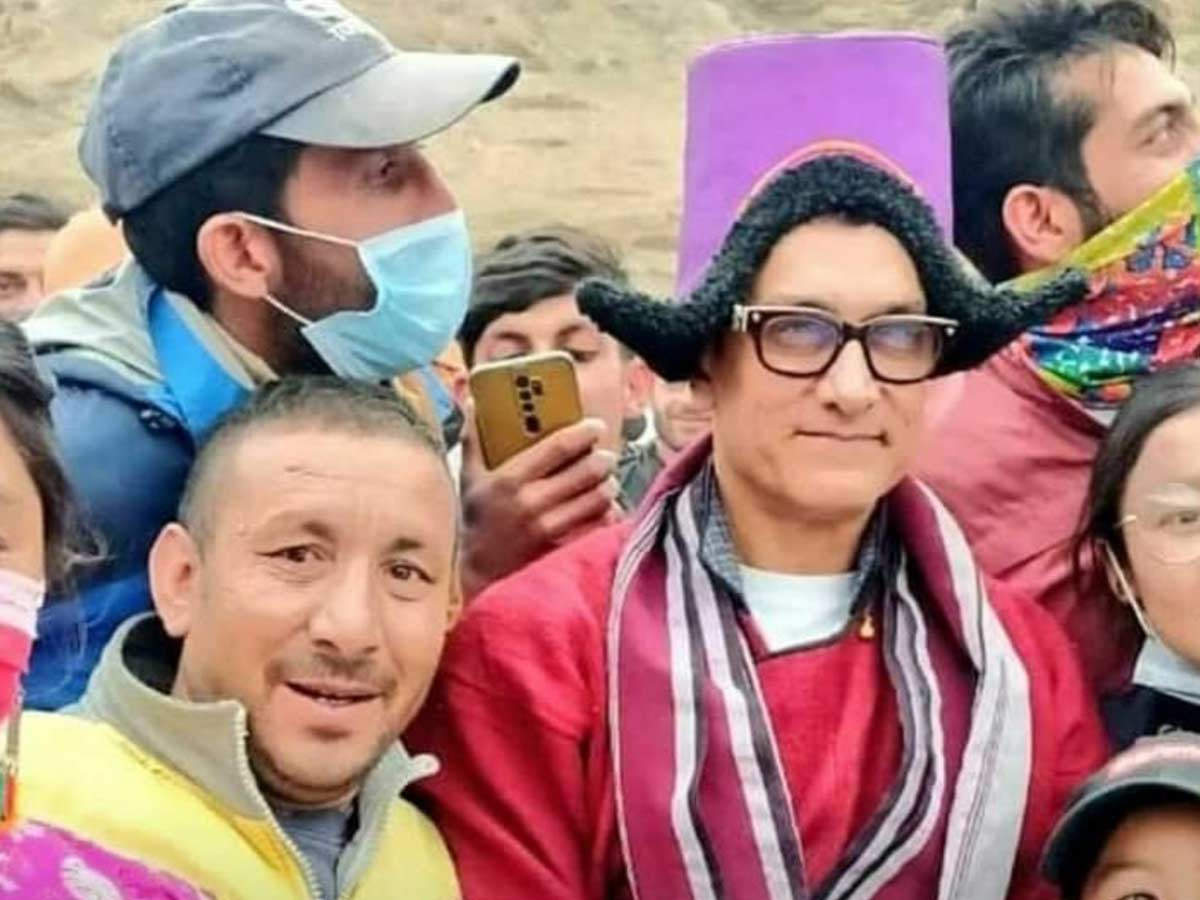 Recently Aamir Khan’s production house and the actor himself was under the scanner as a video went viral from Wakha village where a netizen blamed the crew of the film for littering the village post their shoot. The superstar’s production house soon released a statement that there has been a misunderstanding and that the team always takes care of the cleanliness and random checks can be done anytime.

A few days back Aamir Khan even announced his separation from his wife Kiran Rao. The two released a joint statement about it and even stated that they will continue their collaborations for the organizations and platforms they work for.