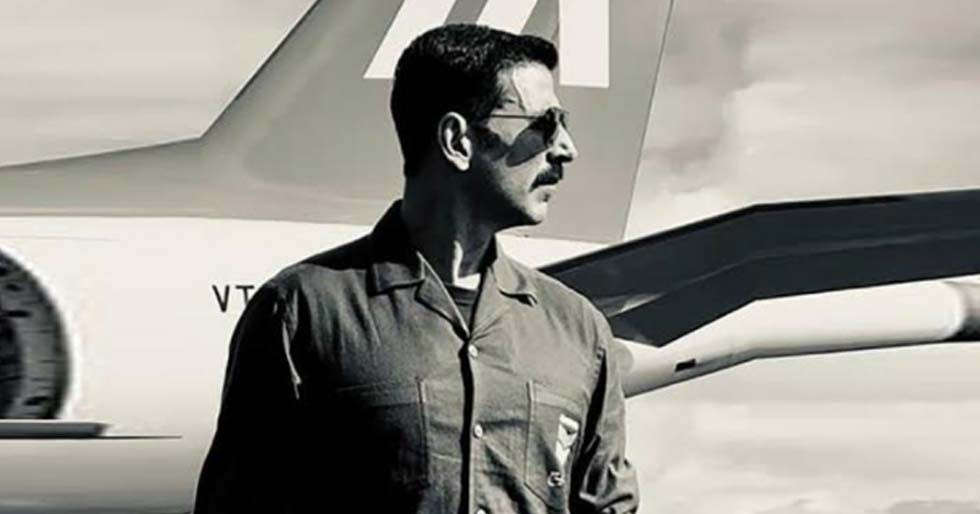 Two completed films of Akshay Kumar have yet to see the light of the day as their makers want a theatrical release. While Sooryavanshi has been in the waiting for more than a year, his other film Bell Bottom too faces a similar situation.

Recently the makers of Bell Bottom had announced its release date and said that it will hit the theatres on July 27th. However, the pandemic situation has still not improved. Major cities are still facing the rise in the cases and reopening the theatres still remains uncertain. With so much uncertainty, Bell Bottom surely has no option but to push the release date further.

According to reports in E Times, the film will now have its release date pushed to next month.  Raj Bansal, a leading distributor and multiplex owner from Rajasthan said, “Looking at the current situation I don’t think cinemas will fully open by 27 July so there is every chance ‘Bell Bottom’ may release on 13 August.”

The makers have not confirmed anything yet but a source close to the unit told E Times – “There is no decision taken on Bell Bottom yet as theatres are yet to open in the country.” 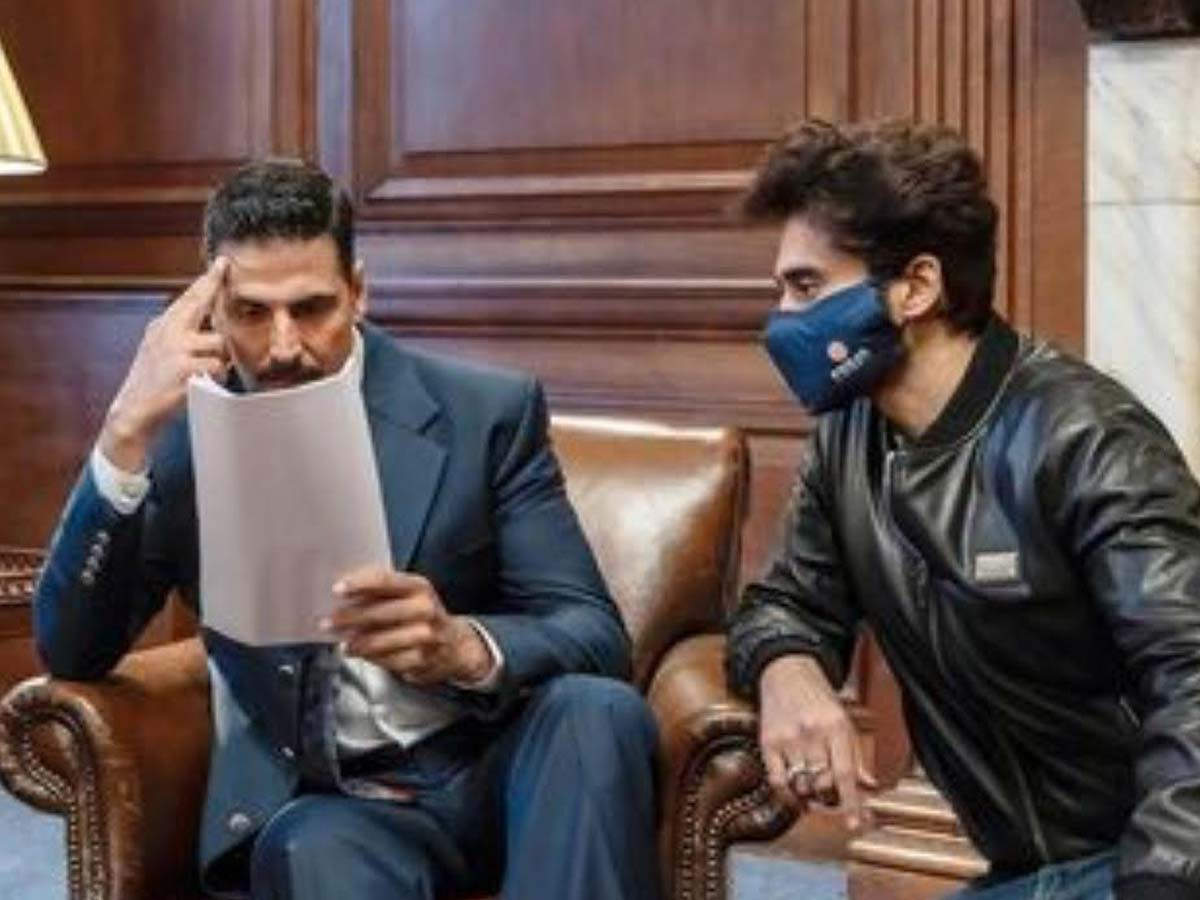 Besides Akshay, this spy thriller also stars Huma Qureshi, Lara Dutta and Vaani Kapoor. Bell Bottom was one of the first films to begin shooting last year during the pandemic. The film even had a special screening recently and the star cast reunited and even shared some great selfies together.

Akshay Kumar’s Bell Bottom to be Delayed to August 13 Due to Covid-19: Report