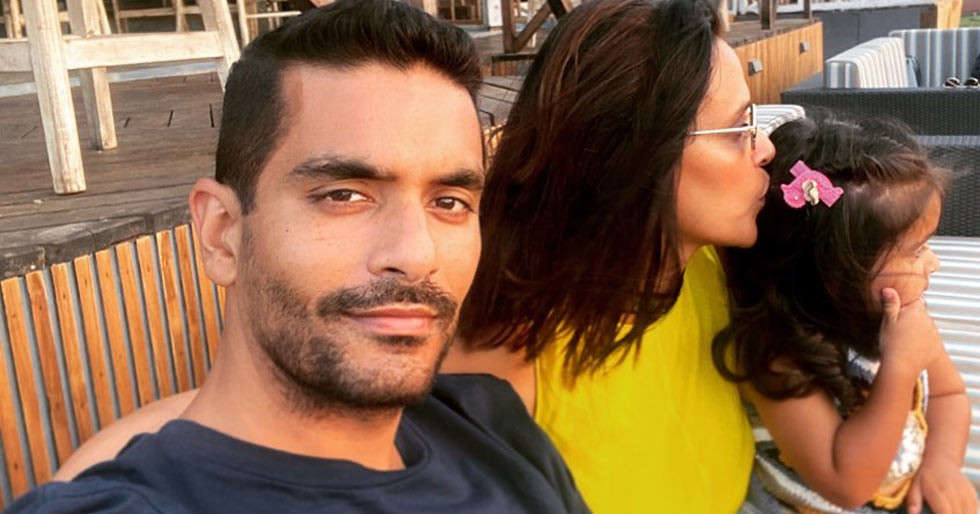 Angad Bedi and Neha Dhupia had recently revealed that they are expecting their second child together. The parents-to-be are already blessed with a baby girl, Mehr. Now, Angad has revealed that Mehr is thrilled to welcome this latest addition to their family. “She is too small but she does have an (idea) that she is going to have a sibling soon. She is excited. She shares a beautiful emotion. She says that I am going to share my things and I am going to share my room. That’s very heartening to see. So let’s see we also don’t know right now as to how things are going to shape up. But our whole priority will be to make sure that Mehr gets as much attention as much love as, the newborn,” Angad told a leading entertainment portal. 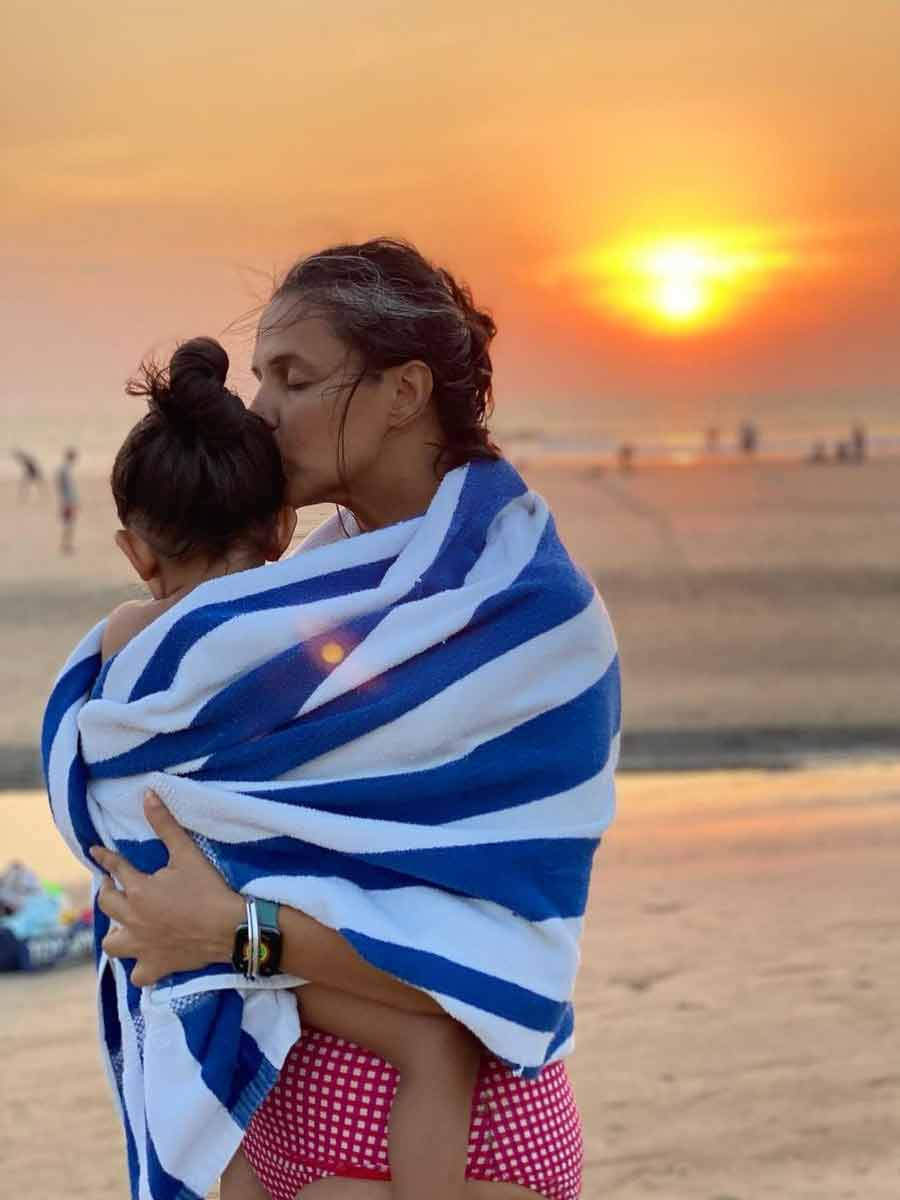 “Obviously because when the newborn comes, the focus of the mom will have to shift towards the younger baby. So the thing is that the elder sibling starts to feel insecure in their space. So that’s why we have to step up and make the older one more secure. So we have already spoken about that, both Neha and me as to how we will make Mehr feel more important in the journey of the newborn coming,” Angad added.

On the work front, Angad was last seen in Gunjan Saxena: The Kargil Girl which starred Janhvi Kapoor and Pankaj Tripathi in the lead roles.