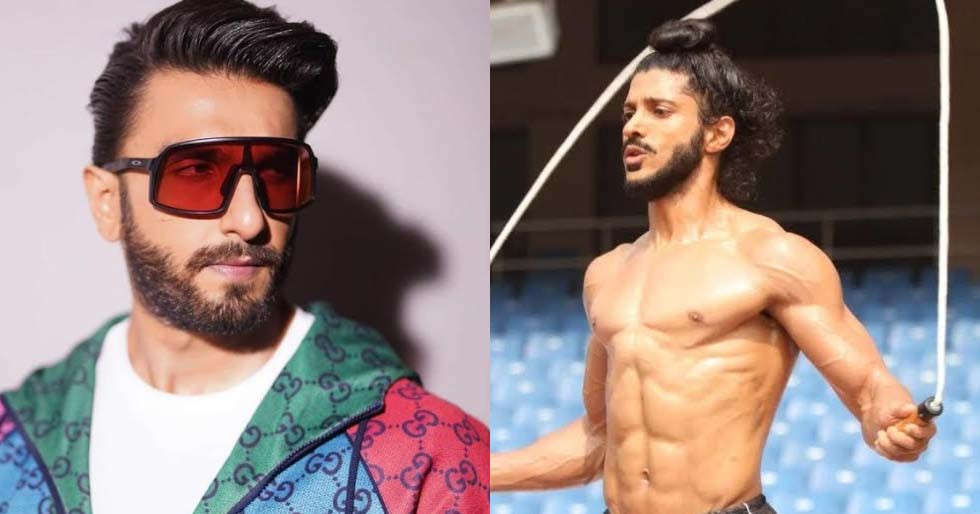 Today Rakeysh Omprakash Mehra’s 2013 hit film Bhaag Milkha Bhaag completes 8 years of its release. The film, based on the life of the late athlete Milkha Singh, was an interesting watch. The film had gone on to bag some major Filmfare Awards, including the Best Film and Best Director and Farhan Akhtar also received the Best Actor in a Leading Role (Male) trophy. Today as the film completes its 8th year we share an anecdote about it.

According to a report in a daily, Rakeysh Omprakash Mehra had revealed at an event in Goa that Ranveer Singh too had auditioned for the role. In fact the actor was leading the race to bag the film along with Farhan Akhtar and another actor. The director said that though Ranveer Singh was good in his audition and was one of the top choices, it was Farhan Akhtar who bagged the role.

Back then Ranveer Singh had his hit debut Band Baaja Baaraat in 2010 and Ladies vs Ricky Bahl (2011). It was 2013 that had also changed the actor’s life as he showed his acting prowess in Lootera and then his star power and screen presence in Goliyon Ki Raasleela Ram-Leela – both his 2013 releases. So while he lost out on Bhaag Milkha Bhaag, he surely had other reasons to celebrate. 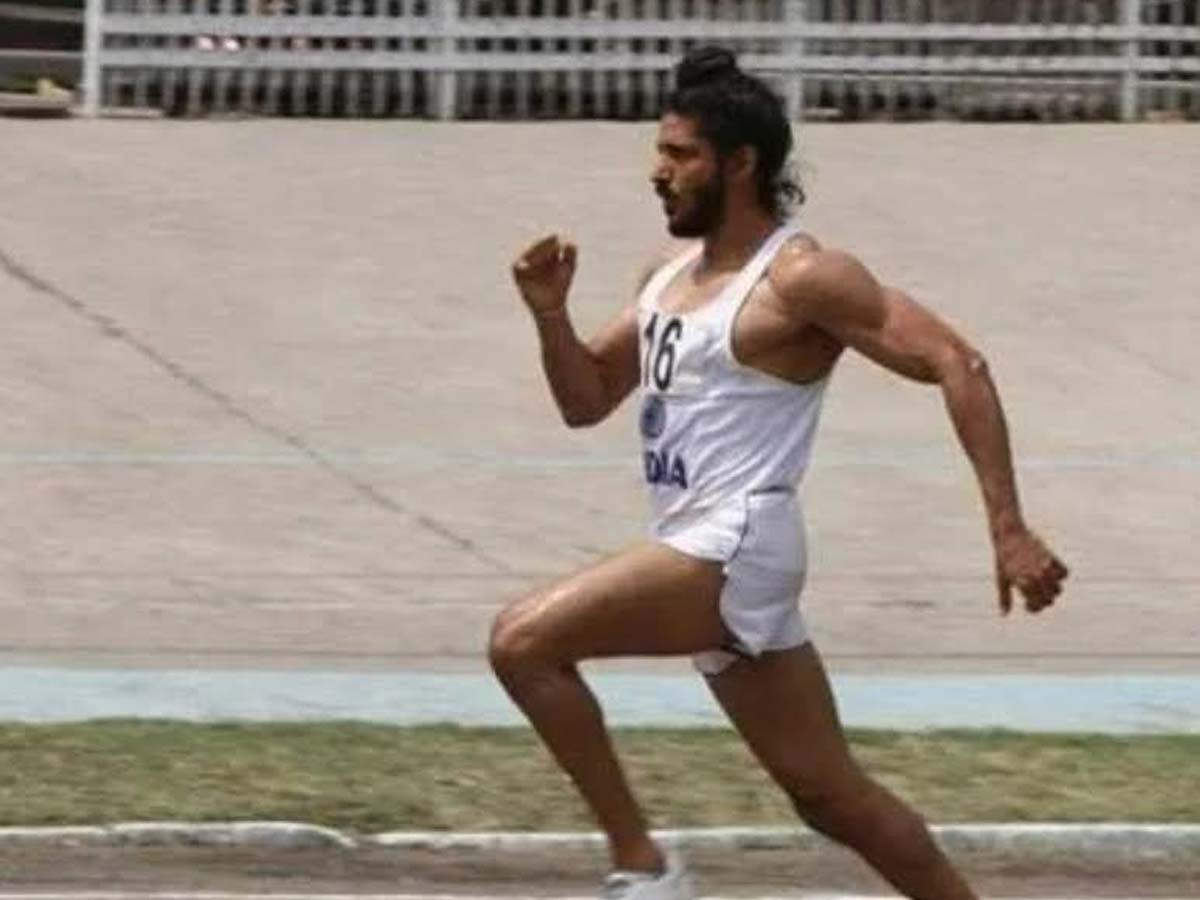 Coming back to Rakeysh Omprakash Mehra, the director said that though Farhan Akhtar was 36 and the film revolves around the late Milkha Singh in his 20s, he still opted for Farhan as he was convinced with his audition and the intensity in his eyes. Well, now some roles are just destined for a certain actor. Milkha Singh recently passed away as he was tested positive for COVID-19 and was facing certain complications.

Meanwhile Mr Mehra and Farhan Akhtar team up again for their film Toofan which soon releases on OTT platform.

How to Stop and Manage WhatsApp Notifications on Android, iOS