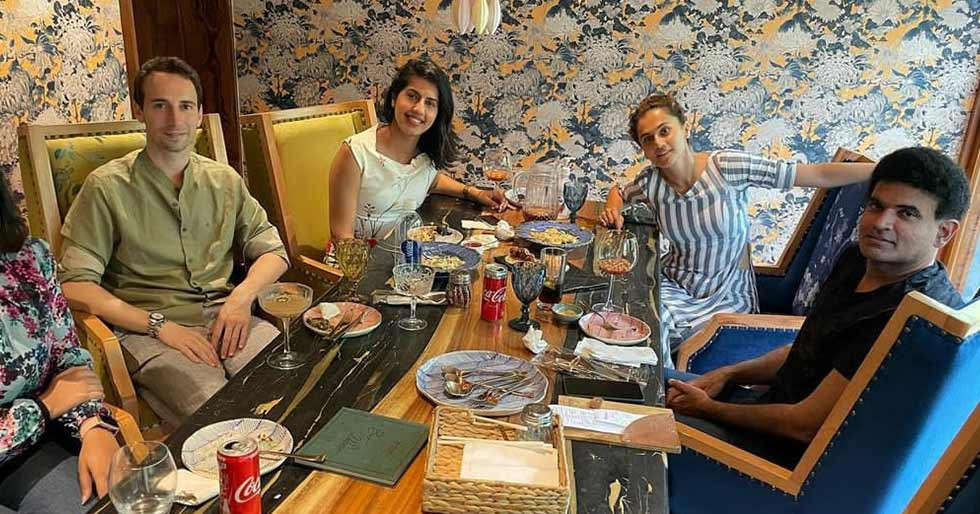 Taapsee Pannu has always been honest about everything. Though she has rarely spoken about her relationship with her rumoured beau Mathias Boe, the actress also doesn’t hide anything and lets the pictures and posts from her personal life do the talking.

On Sunday, July 11, Mathias Boe turned 41 and the dashing man celebrated with his friends and joining him was Taapsee Pannu and her sister Shagun Pannu. Mathias took to his Instagram profile and shared a picture from his birthday lunch. In the click we see Mathias seated with a few of his friends and Taapsee and Shagun too were spotted in the picture. Mathias captioned his click saying, “Birthday lunch in the best company,” and added several emojis. 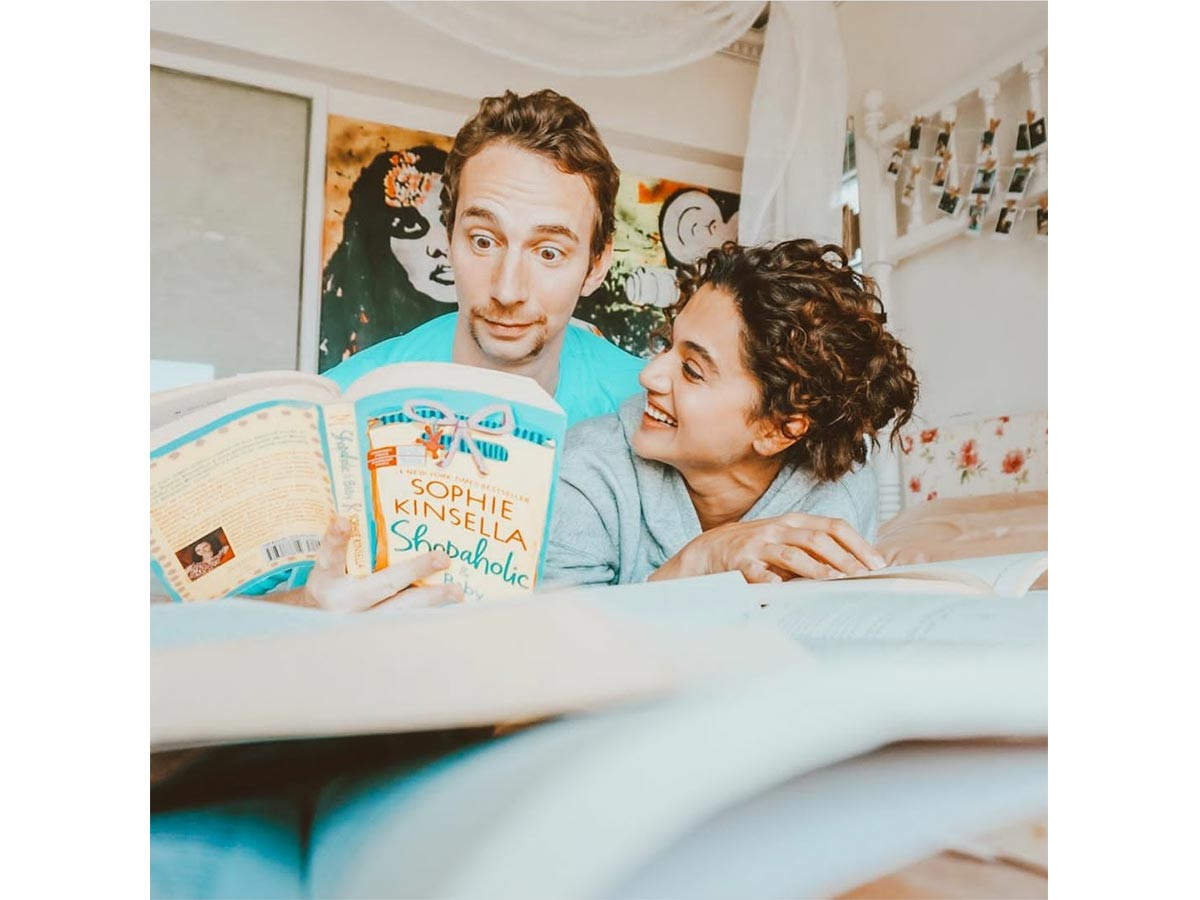 Shagun Pannu took Instagram and shared a video of the house party planned for Mathias. She showed us a glimpse of the décor where balloons shaped as 4 and 1 are blown up in the house and the wall is filled with other decorations. Looks like a great party was planned indeed.

Taapsee Pannu didn’t share any pictures but the actress reposted birthday messages put up by her fan clubs. Last year on Mathias’ 40th birthday, Taapsee had put up a special post for her bae, but this year the sweet gestures were courtesy of the fan clubs,

Taapsee was last seen in Haseen Dilruba and the actress is praised for her performance in this quirky love story.