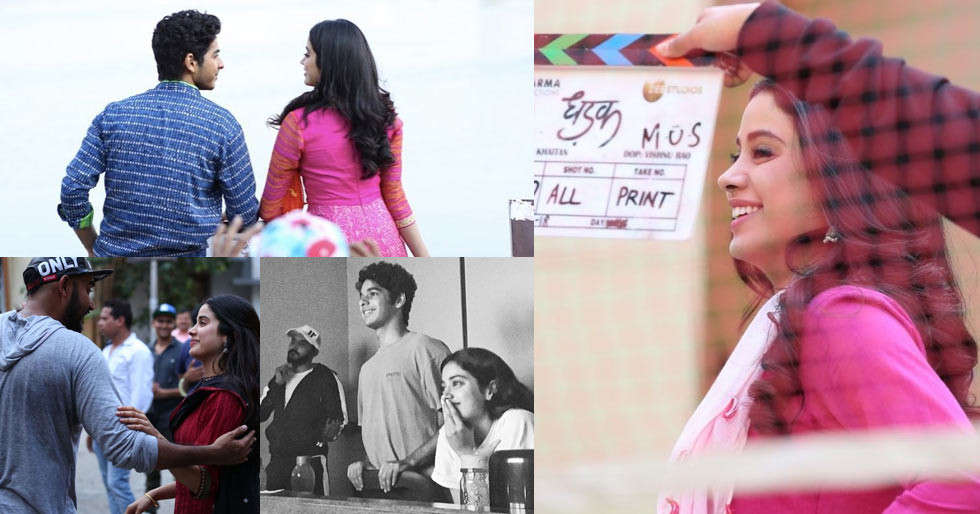 Janhvi Kapoor and Ishaan Khatter made their big Bollywood debut back in 2018. The film titled Dhadak was the Hindi remake of Marathi hit Sairat. While Ishaan had already been seen in Beyond the Clouds, Dhadak was deemed as his first big ticket film. Directed by Shashank Khaitan, Dhadak was bankrolled by Dharma Productions. Today, the film completes three years since it was released. The movie was a love story with its heart in the right place and connected well with the audience.

After Ishaan posted some throwback pictures from the sets of the film, Janhvi too took to social media to share some happy memories from Dhadak’s sets. Sharing a string of pictures, she wrote, “#Dhadak ï¸Always special. For the people, the memories, the lessons and all of the love ”. First are always special and this post proves that. 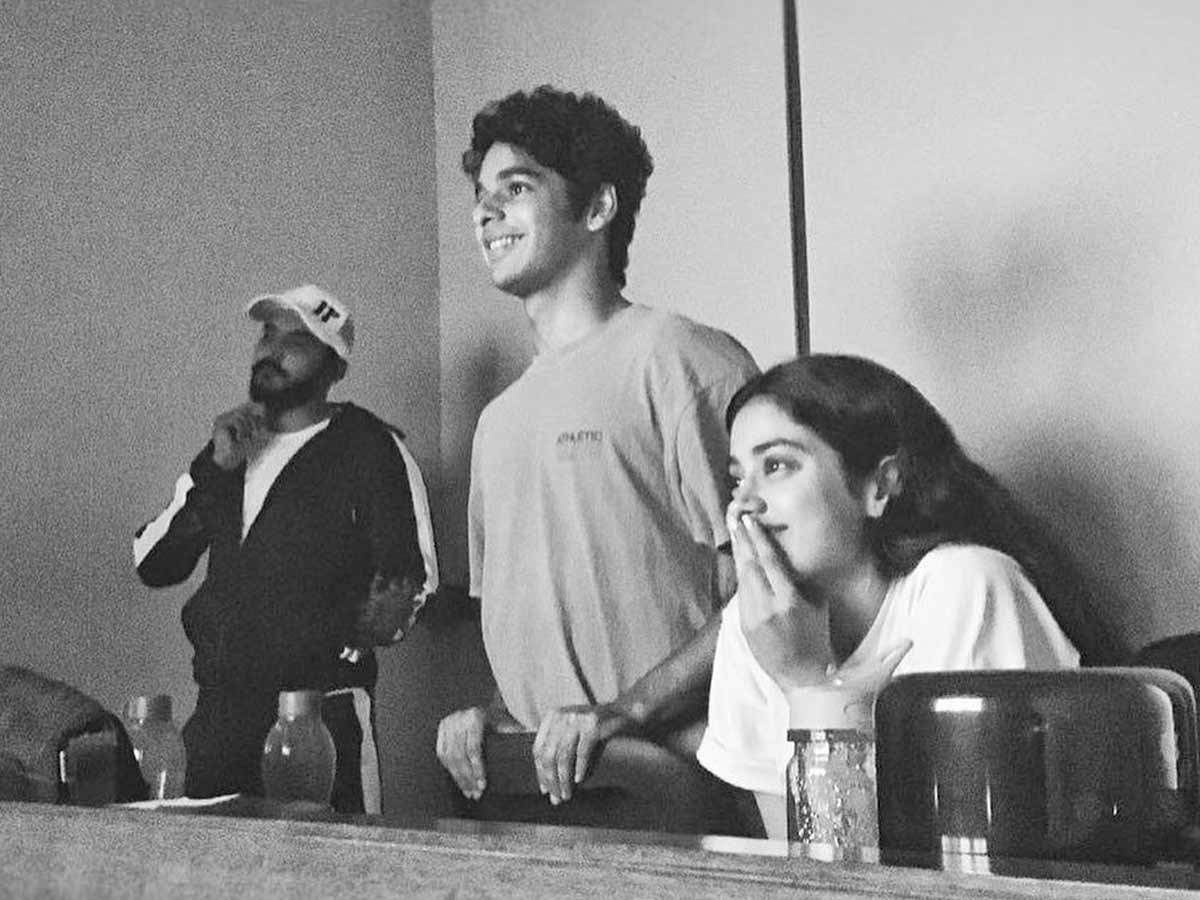 This Holiday Season: Cows, Goats and Buffaloes Delivered to Your Door